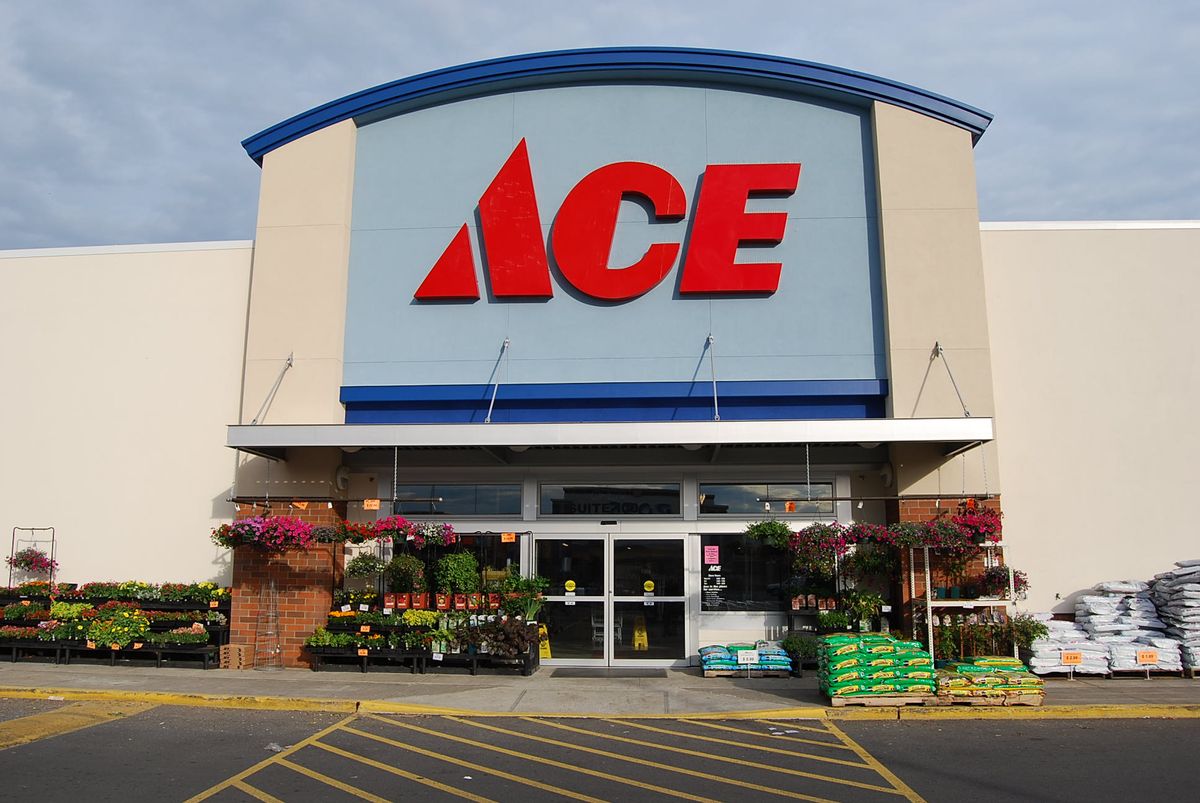 On 30 November 2016, what appeared to be an e-mail from Ace Hardware confirming that the company was refusing to sell supplies (such as propane) to Dakota Access pipeline protesters appeared:

What is this weird, racist move, @AceHardware ? #NoDAPL pic.twitter.com/cjl7eOTmE0

A video was also published to Facebook, in which an Ace Hardware employee named Camillia used language similar to the e-mail (saying effectively that Ace Hardware had maintained that they were complying with law enforcement by refusing to sell propane to DAPL protesters):

On 1 December 2016, USUncut published an article reporting that Ace had refused to sell supplies to DAPL protesters.  This time, the quoted representatives referenced "incendiary" products:

Ace Hardware is refusing to supply Standing Rock protesters with heating supplies or other materials that could be used at the water protecter’s camps.

An official statement from Ace Hardware says that “stores in the vicinity of recent pipeline protests in North Dakota have been requested by law enforcement officials to refrain from selling materials that could be used at camps.”

Posters to the official Facebook page of Ace Hardware pledged to discontinue doing business with the chain if the ban remained in place: Screenshots of e-mails and recorded phone calls (all, apparently, with a single representative named Camillia) are the sole evidence of Ace Hardware's refusal to sell propane to DAPL protesters.

On 1 December 2016, Ace issued a statement on their web site, denying that any ban was in place:

At Ace, our local store owners take great pride in serving their neighbors and it is our policy to serve all customers without discrimination and to follow all laws in each respective community.

We understand the concerns that have been shared with us regarding product sales related to the recent protests in North Dakota and have been working very hard to gather all of the facts from our locally-owned Ace stores that operate in the area and local authorities. To be candid, we've been working feverishly to unearth all of the facts, which have been cloudy at times.

In an effort to clear any misunderstanding and/or misinformation, Ace Hardware can now confirm that there is no ban on the sale of products at our locally-owned Ace stores; customers should feel free to check with their local store for inventory availability.

We called the number in the original message (which is indeed Ace Hardware's) and a representative (who was not named Camillia) referred us to the statement on their web site.