Did Man Accused of Murder Win GOP Primary from Jail?

Andrew Wilhoite was charged with killing his wife in Indiana. 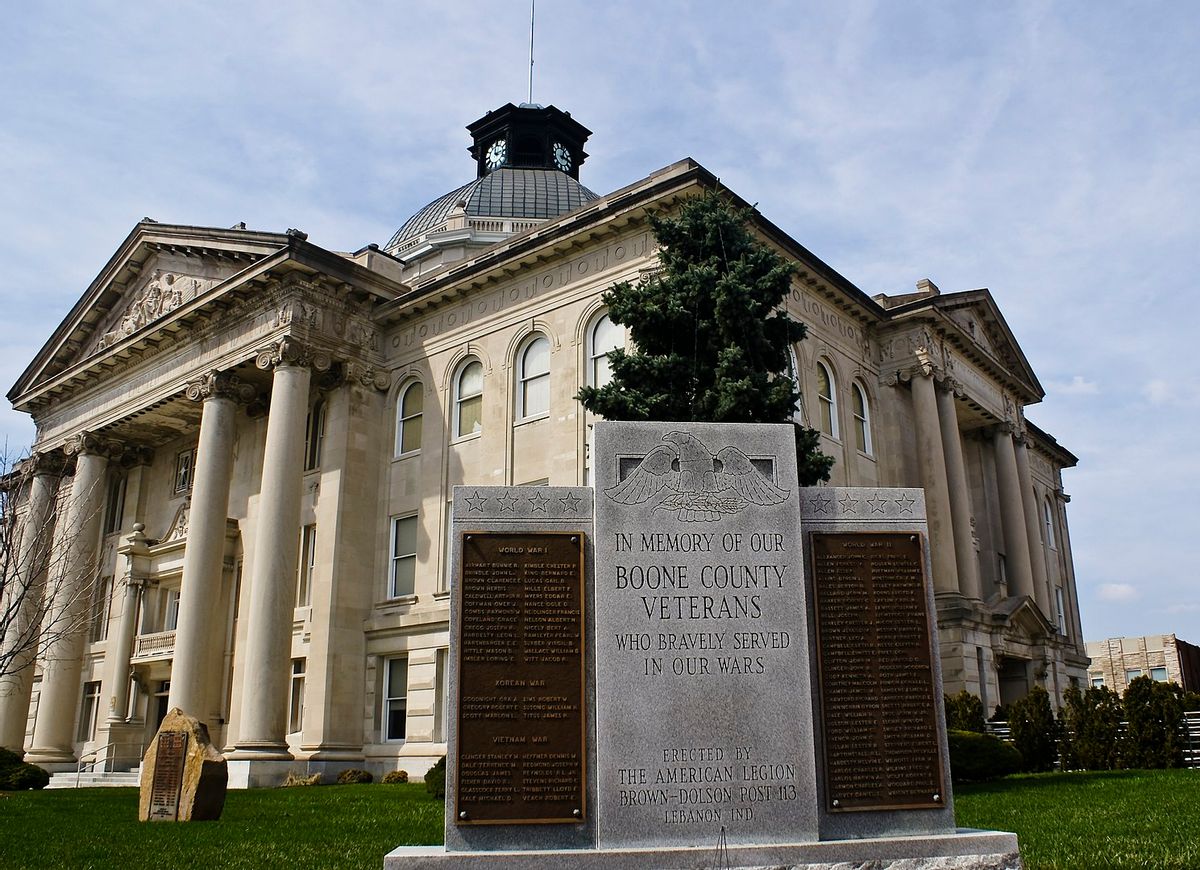 Claim:
Andrew Wilhoite, a man accused of killing his wife, won a GOP primary for a local election while in jail awaiting trial.
Rating:

Wilhoite withdrew from the election in mid-May 2022, soon after his primary victory.

An Indiana man won the Republican primary for local county elections in early May 2022, while in jail facing accusations of murdering his wife. Andrew Wilhoite, a local farmer, was running for one of the three open seats on the Clinton Township Board. He was charged in March 2022 with killing his cancer-stricken wife, Elizabeth “Nikki” Wilhoite.

Wilhoite, however, withdrew from the ballot in mid-May 2022. He did not give a reason for the withdrawal. If he were to be convicted for a felony before the November general elections, his name would have been withdrawn from the ballots by election officials.

He was incarcerated when police accused him of striking his wife in the head with a blunt object. Investigators said that he then “placed her into a vehicle and drove to a nearby creek where he dumped her body.” Prosecutors charged him with a level 1 murder felony.

Wilhoite initially lied about his wife’s whereabouts, before admitting that he killed her after she attacked him, according to prosecutors. According to the local news Lebanon Reporter, Elizabeth had completed her last chemotherapy session and was seeking a divorce when she learned her husband had an affair with another woman. According to the affidavit, Wilhoite confessed that Elizabeth charged at him on the porch and he hit her with a “gallon-sized concrete flowerpot with dirt in it.” She fell to the ground and he did not know what to do, so he put her in his pickup truck. He described how he drove to a bridge over the creek and threw her over the wall and into the creek.

The police were alerted after Elizabeth’s coworker asked them to check on her when she did not arrive for work saying that the couple had domestic troubles. Their three children had also been trying to get in touch with Elizabeth.

According to election records, he received 60 votes for his seat, while the other Republican candidates received 100 and 106 votes respectively for the remaining seats. Wilhoite remained on the ballot as he faced murder charges in jail, and his jury trial was set to begin in August 2022.

State election officials told reporters that it's legal for people to run for election if they are facing felony charges, but not if they have been convicted.