Was the Passage of Obamacare Just as Secretive as GOP Efforts to Repeal It?

While both bills could be faulted for periods of closed-door negotiations, experts agreed that the secrecy behind the GOP bill to repeal Obamacare was in a league of its own. 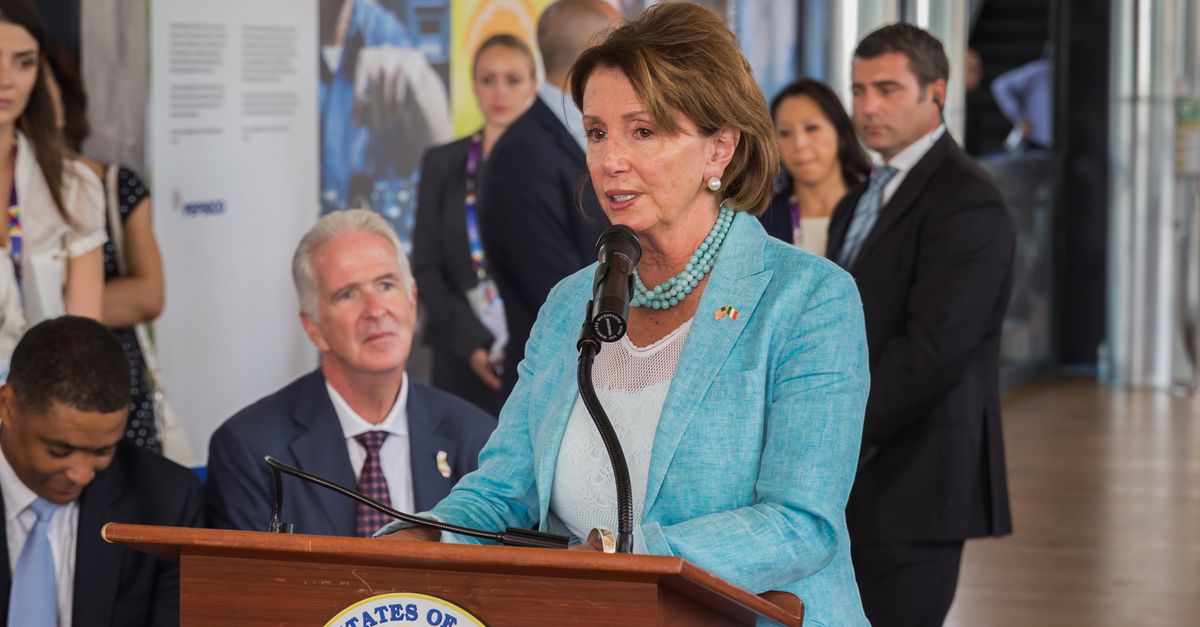 Claim:
Complaints about the lack of transparency behind the creation of a bill to repeal Obamacare were hypocritical because the Democrats were just as bad when they passed Obamacare.
Rating:

In May 2017, Senate Majority Leader Mitch McConnell announced the existence of a thirteen-man working group crafting a Senate bill aimed at repealing the Affordable Care Act (also called the ACA, but nicknamed Obamacare). Later, McConnell signaled that the Senate was no longer interested in modifying a bill that had already narrowly passed in the House of Representatives.

That House version of the bill, named the American Health Care Act (AHCA), had been panned by critics (including by President Trump after initially praising it), and current polling suggests that it does not enjoy a majority of support in a single US state. In part because this House bill is so undeniably unpopular, the Senate has indicated that they will be ignoring the legwork done in the House and starting from scratch with this team of 13 senators. As discussed in a piece at Vox:

The legislation is being written by 13 Republican senators — all of them men — in secret. No one has seen a draft of it. No public hearings have happened, and none are scheduled. Republicans briefly considered banning cameras from the halls of the Senate so they couldn’t be asked about the bill on television. Various Senate Republicans have condemned the process.

In response to the criticism this announcement generated, talking points emerged suggesting that passage of Obamacare has been just as opaque as GOP efforts to repeal it. While we allow that the legislative attempt to repeal the ACA is still ongoing, we reject this as a false equivalency, and argue instead that the AHCA legislative process in both the House and the Senate (to date) far exceeds the ACA in terms of legislative secrecy based on any reasonable metric of transparency.

According to Mark Peterson, chair of the UCLA Department of Public Policy, one easy metric by which to judge transparency is the number of hearings held during the development of a bill, as well as the different voices heard during those hearings. So far, the GOP repeal efforts have been subject to zero public hearings.

In contrast, the ACA was debated in three House committees and two Senate committees, and subject to hours of bipartisan debate that allowed for the introduction of amendments. Peterson told us in an e-mail that he "can't recall any major piece of legislation that was completely devoid of public forums of any kind, and that were crafted outside of the normal committee and subcommittee structure to this extent".

Another tool intended to promote transparency and open governance is an independent audit of the financial ramifications of a bill by the nonpartisan Congressional Budget Office (CBO). While numerous bills eventually coalesced into what became the ACA, the CBO provided numerous reports on multiple aspects of the law ahead of its vote in the Senate.

On 24 May 2017, the CBO released the results of an audit of the potentially abandoned AHCA House bill, concluding it “would reduce federal deficits by $119 billion over the coming decade and increase the number of people who are uninsured by 23 million in 2026 relative to current law”. While the Trump administration has questioned the report, it served to further reduce the bill’s popularity.

In response, Senate republicans have indicated that they intend to move their bill to a vote rapidly, potentially before a CBO score would be ready, as reported by Axios:

Republicans are sure to release the bill at some point, but it's unclear when — and they want to vote on it in the next three weeks, before the July 4 recess. [...] When the bill is finished, it'll be sent to the Congressional Budget Office. It'll take CBO about two weeks to evaluate and score a draft bill. Senate Republicans then want to vote on the bill before the July 4th recess. The draft bill had been expected to be finished tonight, but aides say the timing has slipped.

Another metric one could use to look at legislative transparency is the extent to which the opposition party was included in the process. The ACA passed without a single Republican vote, but the contents of the bill were nonetheless made available to both parties multiple times throughout its development, as described by the New York Times:

In June and July 2009, with Democrats in charge, the Senate health committee spent nearly 60 hours over 13 days marking up the bill that became the Affordable Care Act. That September and October, the Senate Finance Committee worked on the legislation for eight days — its longest markup in two decades. It considered more than 130 amendments and held 79 roll-call votes. The full Senate debated the health care bill for 25 straight days before passing it on Dec. 24, 2009.

Senate Republicans, in the case of their efforts to repeal the ACA, have indicated that they do not intend to work with Democrats on the bill, and so far both the House bill and the new Senate effort lack input from the Democratic party. John Cornyn, the number two Republican in the Senate, flatly told the New York Times in March 2017 that "we’re not going to do this with Democrats". Other Republicans that are not part of the working group have been left out of the process as well.

While it remains to be seen whether or not McConnell will allow much time for debate or amendments on the final version of their bill, the procedural decisions they have made thus far suggest an effort to expedite the process. This bill will be introduced as a “reconciliation bill”, which by law must be related to budgetary policy, and which comes with a series of advantages for bills that are politically controversial, as described by the Center on Budget and Policy Priorities:

Created by the Congressional Budget Act of 1974, reconciliation allows for expedited consideration of certain tax, spending, and debt limit legislation.  In the Senate, reconciliation bills aren’t subject to filibuster and the scope of amendments is limited, giving this process real advantages for enacting controversial budget and tax measures.

Under this law, debate on the bill would be limited to 20 hours, and the focus of any amendment introduced by democrats would, by legal requirement, be limited in scope. Washington University political science professor Steven Smith,  an expert in congressional rules and procedures, told us that “this effectively means that a major Democratic alternative would not be in order.”

Critics of the ACA’s transparency point to closed door meetings with insurance industry representatives as evidence of its lack of transparency. These meetings did indeed happen, but according to Peterson there is “no comparison” between the two bills in terms of secrecy.

UCLA School of Law professor Allison Hoffman told us she agrees with that assessment, noting that the process behind the Senate version of the bill has been so secretive as to preclude even having potentially shady backroom negotiations with industry representatives in the first place. “They're not even meeting with constituent groups at this point,” she told us via e-mail.

As there is no metric we can think of that would put the AHCA’s development, nascent as it may be, in a position to be more transparent than the ACA, we rank the claim of equal secrecy behind the ACA and AHCA as false. Instead we concur with the assessment provided by Julie Rovner, who Vox describes as "arguably the dean of the DC health care press corps":

The extreme secrecy is a situation without precedent, at least in creating health care law.

Senate Majority Leader Mitch McConnell has indicated he will be releasing a "discussion draft" of the bill this Thursday.

Warshaw, Christopher, and David Broockman.   "G.O.P. Senators Might Not Realize It, But Not One State Supports the Republican Health Bill."     The New York Times.   14 June 2017.

Democratic Policy and Communications Center.   "Passage of Affordable Care Act Was Open and Transparent. After Passage of the Law, Proof That ACA Works."     9 December 2014.