No, ERCOT Didn't Give Texans the Option of 'AC or AOC'

A comedian's performance apparently was a bit too on the nose for some. 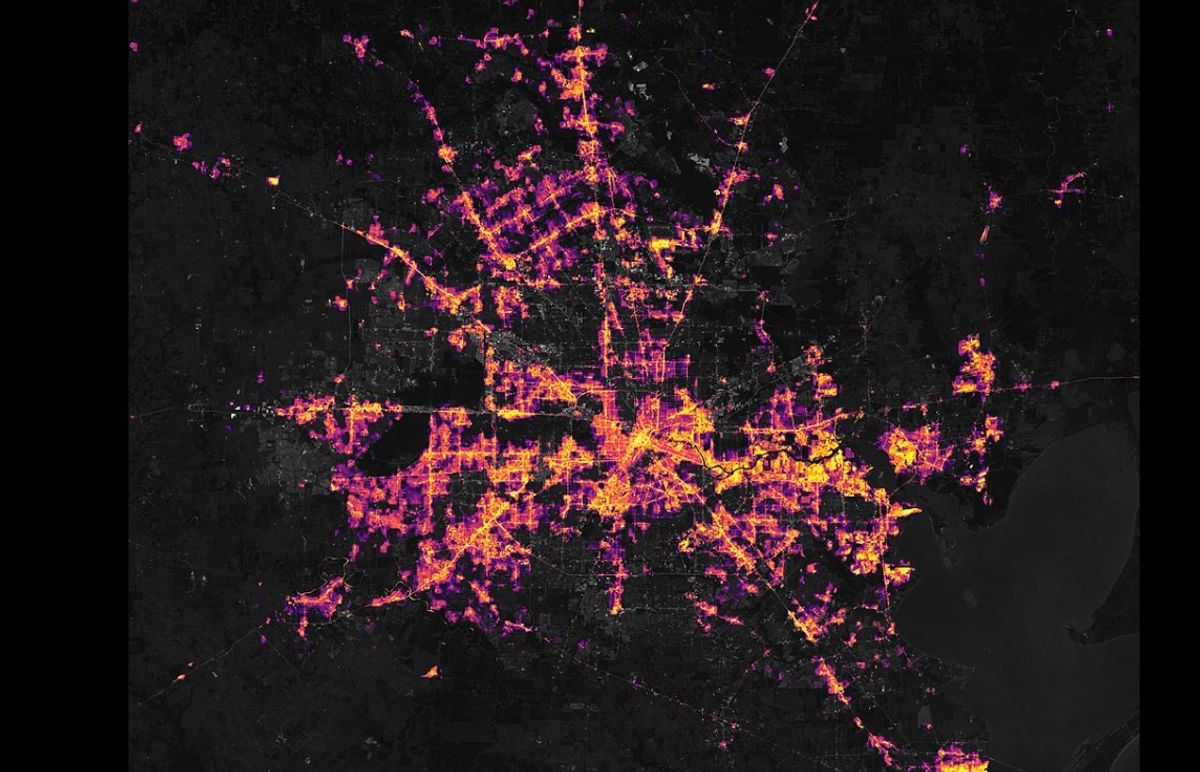 Claim:
An ERCOT spokesperson said Texans could have either "AC or AOC" during hot weather to prevent a power outage.
Rating:

On June 14, 2021, comedian Blaire Erskine posted a video of herself playing the part of a spokesperson for Electric Reliability Council of Texas (ERCOT), the organization that operates Texas' power grid. Erskine's performance is a bit too good, because some who saw it seemed to think she was a real ERCOT employee.

"How about connecting Texas to the national power grid so we can get away from idiots like this from ERCOT," one person tweeted.

Needless to say, the phrase "AC or AOC," which Erskine came up with, started trending when the video was widely shared, and is a reference to the fact that ERCOT has urged Texas to conserve power during hot weather to avoid blackouts.

In February 2021, ERCOT came under scrutiny as the only independently run power grid in the country when millions of Texans lost power due to grid failure during record cold weather.