Do Abortion Rates Fall During Democratic Administrations, Rise During Republican Ones?

Abortion rates have risen and fallen throughout presidencies of both parties, making drawing a direct correlation between the two untenable. 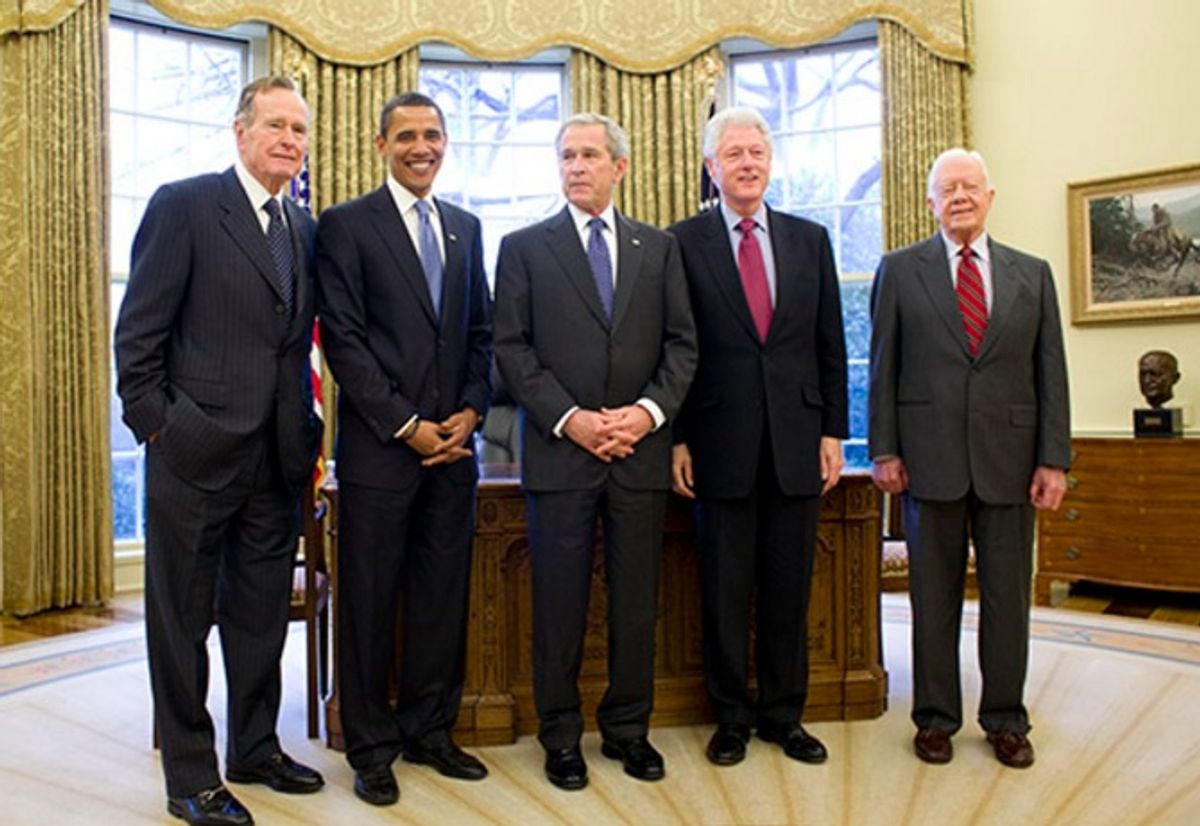 While these data are not perfect due to inconsistent (and sometimes non-existent) reporting from different states, they can be used to analyze relative changes in abortion rates during the presidencies of different presidential parties, as we will do here using numbers from the CDC’s annual abortion surveillance study. Red portions of the lines show the ratio and rates of abortions occurring under Republican administrations, and blue under Democratic administrations: Before delving into the specific relationship between abortions and the political party affiliation of the President, the complete data set should be analyzed as a whole to provide context. This is how the CDC describes the overall trend in their data:

However, the incidence of abortion has varied considerably across demographic subpopulations. Moreover, during 2006–2008, a break occurred in the previously sustained pattern of decrease, but in all subsequent years has been followed by even greater decreases.

The large uptick in legal abortions though the ’70s is related to the the landmark 1973 Roe v. Wade decision, in which the United States Supreme Court ruled that a woman’s right to an abortion is protected under the right to privacy of the Due Process Clause of the 14th amendment.

It is plain to see that abortion rates have risen (prior to their peaking in the mid-1980s) and fallen under both Democratic and Republican administration, suggesting little to no correlation with whichever political party controls the White House. The overall trend since the 1980s has been a fairly consistent decline across through administrations of both parties.

The claim, then, that abortion rates (at least since their mid-1980s peak) have risen when Republicans have held the White House is therefore equally false. At most, one can argue that the rate of decline appeared to slow during the presidency of George W. Bush before increasing under President Barack Obama's administration, but such an observation would be based on a comparison between only two administrations and would do nothing to demonstrate causation.

In fact, causation between the presidency and abortion rates would be difficult to demonstrate in any case because it is hard to draw a straight line between federal government policy (let alone presidential policy) and abortion procurement. Nearly all challenges to open access to abortion have come at the state, and not the federal, level. According to a 2013 report by the pro-choice Guttmacher Institute:

At the federal level, legislators have had more trouble passing abortion restrictions into law, making it difficult to argue that any presidential policy, specifically, has had an effect on abortion rates. The only relevant federal legislation that has been signed into law are the 1976 Hyde Amendment, which prohibited federal money from funding (most) abortions, and the Partial-Birth Abortion Ban Act of 2003, which criminalized abortions in the second trimester of pregnancy and was upheld as constitutional by the Supreme Court in 2007.

What one can say, though, is that federal or myriad state-level regulations put in place do not appear to produce much of a change in abortion rates, according to a 2014 study by the Guttmacher Institute:

Forty-four laws intended to restrict access to abortion were implemented in 18 states between 2008 and 2010; an additional 62 were implemented in 2011 in 21 states. Some of these laws, such as those that added information to existing counseling requirements, would not necessarily be expected to have a measurable impact. In turn, we found no indication that they affected state-specific trends in abortion incidence. [...]

Finally, a number of states that did not enact any new abortion restrictions and that are generally supportive of abortion rights—for example, by allowing state Medicaid funds to pay for abortions for eligible women—experienced declines in their abortion rates comparable to, and sometimes greater than, the national decline (e.g., California, New Jersey and New York). That these states also experienced a slight drop in the number of clinics offering abortion services may reflect a decline in demand as opposed to the imposition of legal barriers.

According to the CDC, multiple factors can affect abortion rates, including those such as contraception and demographic changes that have an effect on the demand for (as opposed to availability of) abortions:

Multiple factors influence the incidence of abortion including the availability of abortion providers; state regulations, such as mandatory waiting periods, parental involvement laws, and legal restrictions on abortion providers; increasing acceptance of nonmarital childbearing; shifts in the racial/ethnic composition of the U.S. population; and changes in the economy and the resulting impact on fertility preferences and access to health care services, including contraception.