Does This Photograph Depict an Actual 'Abortion Barbie' Doll?

A Barbie image prompted a social media outcry against an alleged plan 'to teach your daughters about abortion as early as possible.' 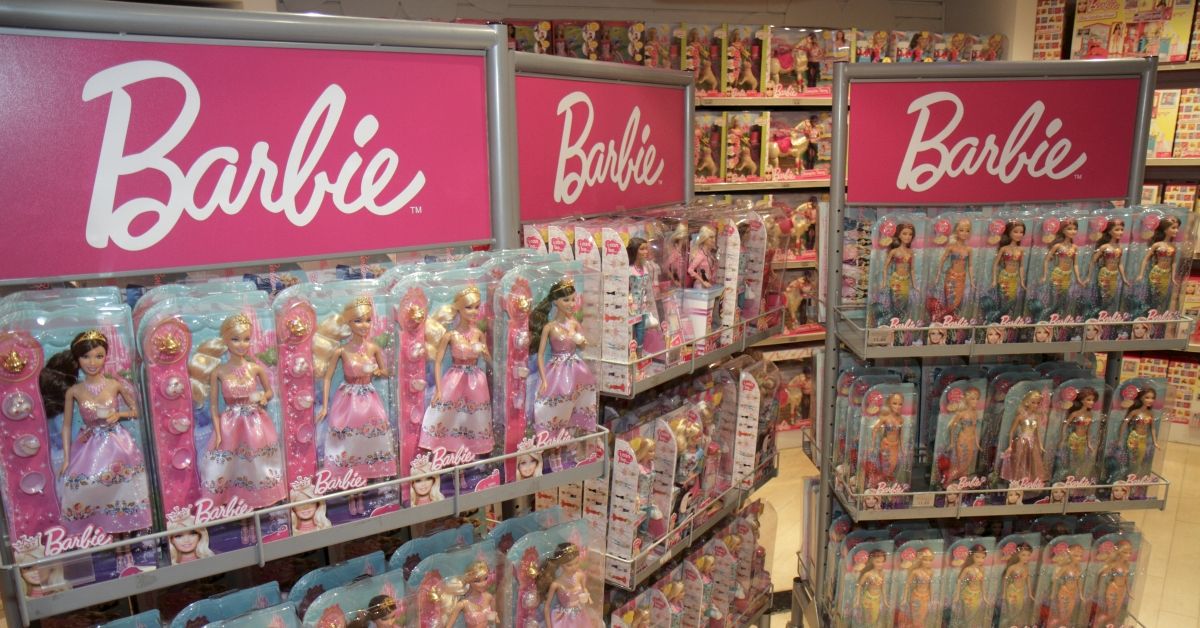 In March 2019, social media users shared an image of a product allegedly offered by the toy company Mattel, Inc. (manufacturers since 1959 of the ever-popular Barbie and Ken series of dolls) labeled "Abortion Barbie." Depicted in the photograph was a package containing what appeared to be Barbie doll with a cut-out midsection revealing a black fetus doll inside, a light-skinned fetus doll beside her, and a life-size pair of scissors:

#want #abortionbarbie #abortionbaby #stopmotionabortion
Q:Why doesn’t Ken have to pay for Barbie’s abortion?
A: He comes in a different box pic.twitter.com/WP0vl2bJ00

While some people made jokes about the image online, others were shocked, offended, and horrified, especially when it was shared with captions warning that it was designed to "teach your daughters about abortion as early as possible":

However, it's clear based on a closer examination of the image that these cries of outrage were misplaced. A blurb near the bottom of the packaging reads "Wendy Davis for Texas State Governor," an indication that the picture was fabricated for political purposes.

Wendy Davis is a lawyer and a former Texas state senator who ran as a Democratic candidate for governor in 2014 (a race she lost to Republican Greg Abbott). Her blond tresses and pro-abortion stance had already earned her the disparaging nickname "Abortion Barbie" among conservative pundits, an epithet that stuck despite its being denounced as sexist and offensive by Davis's supporters. It was also disavowed by Mattel.

"As a pop-culture icon, Barbie is often referenced as part of larger conversations occurring in culture,” a Mattel spokesperson told Time magazine in August 2013. “The so-called Wendy Davis doll is not produced or endorsed by Mattel."

The sobriquet nonetheless inspired the design of a run of anti-Davis posters funded by Kathryn Stuard, a Texas Republican, and created by self-styled "conservative street artist" Sabo (aka William Sabatini). At least 20 of the posters were plastered on bus shelters and other locations around Los Angeles in advance of a Davis for Governor fundraiser held there in May 2014. The posters bore a likeness of the candidate's face superimposed over that of an "Abortion Barbie" doll mock-up assembled for the occasion by Sabo. The slogan read "Hollywood Welcomes Abortion Barbie Wendy Davis":

Sabo later outlined the process of designing the poster on his website, UnsavoryAgents (where one can still purchase reproductions of the poster):

There I was minding my own business when I got this email informing me that Wendy Davis was coming to town for a fund raiser. My initial idea was of this huge pair of scissors coming down on a black fetus that I was going to cut from this 2001 looking monolith piece of foam core I have sitting in my living room. The plan was to hang it from a power line. So I jumped on Facebook where I vaguely propose my idea and requested some funds from my friends for the production. Not ten minutes later a fan stepped up and I mean big. I was in shock, the party was on. However as time progressed the idea changed into the Barbie poster you see here.

In response to a social media outcry over the anti-Davis poster blitz, Mattel issued a tweet reiterating their disavowal of the concept:

@paxromana5777 We want to assure you that the so-called 'Wendy Davis Barbie' is not endorsed, produced or approved by Mattel.

A few months later, Sabo took the concept a step further by making a working demo of "Abortion Barbie," complete with packaging. It differed only slightly from the version he created for the poster. Sabo uploaded a video to his website, UnsavoryAgents.com, detailing the construction process:

Viewers will note that the artist used what appeared to be pregnant Barbie dolls with removable fetuses to fabricate the ersatz product. Mattel used to sell a "Midge" doll with exactly those features, but it was discontinued in 2002 due to consumer complaints. The dolls can still be purchased as collectors' items in online auctions, however, as can pregnant Barbie-like knock-offs such as "Judith, the Mommy to Be Doll."