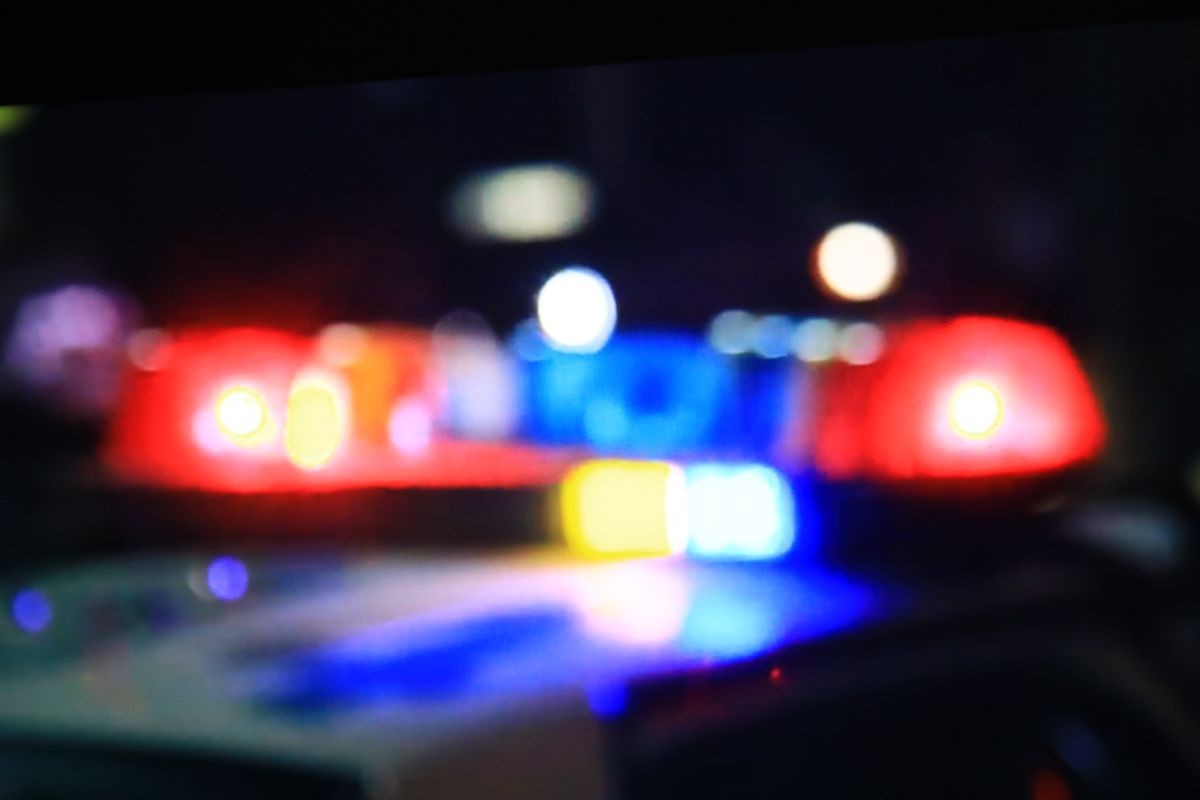 Claim:
If you are in a situation where it is unsafe for you to speak, call 999 then hit 55.
Rating:

A meme that draws its content from news articles in British publications intended for readers in the United Kingdom went viral in the U.S., potentially giving American readers dangerously wrong information. The posts urge readers to dial 999 in dangerous situations where it is unsafe to speak, but 999 is the emergency number in the U.K., not the U.S.

In January 2022, a copy-and-pasted "copypasta" meme and an image circulated on Facebook instructing people to dial 999 and, when a dispatcher answers, hit 55 on their phones in the event that they are in an emergency situation and can't speak. But these posts are missing extremely important context that could cause the spread of this information to be dangerous and even life-threatening: These posts are gleaned from news stories meant for audiences in the U.K., not the U.S.

In other words, 999 is the number for emergencies in the U.K., not the U.S. So Americans sharing the posts on their Facebook accounts, viewed by other Americans, could cause someone to dial the wrong number in an emergency.

If you live in the U.S., the number to call if you have an emergency is always 911.

If you live in the U.K., the emergency number to call is 999. If you can't speak because doing so would put you or others in further danger, you have the option to dial 55 when prompted in the U.K.

In the U.S., an increasing number of local emergency response agencies are adding an option to text 911 in the event you are faced with an emergency and unable to speak on the phone, although it's best to check if it's available in your area. If you text 911 where the service isn't available, you will receive a kickback message saying so.

April Heinze, 911 operations director for the U.S. National Emergency Number Association (NENA), told CNN in 2019 that there isn't a universal code word to alert dispatchers when you're calling 911 and it's not safe to speak — if there were, perpetrators of violence could learn it too.

She said if you have to call 911 and can't speak, it's best to leave the line open, as dispatchers are trained to listen to background noise to clue into what's going on. One challenge, though, is that the vast majority of 911 calls are made from cellphones, which don't provide as much location accuracy as landlines do. So when you call, try to provide location information if possible.