Did 85 Babies Under Age 1 Test Positive for COVID-19 in Single Texas County?

"These babies have not even had their first birthday yet," Nueces County Public Health Director Annette Rodriguez said. 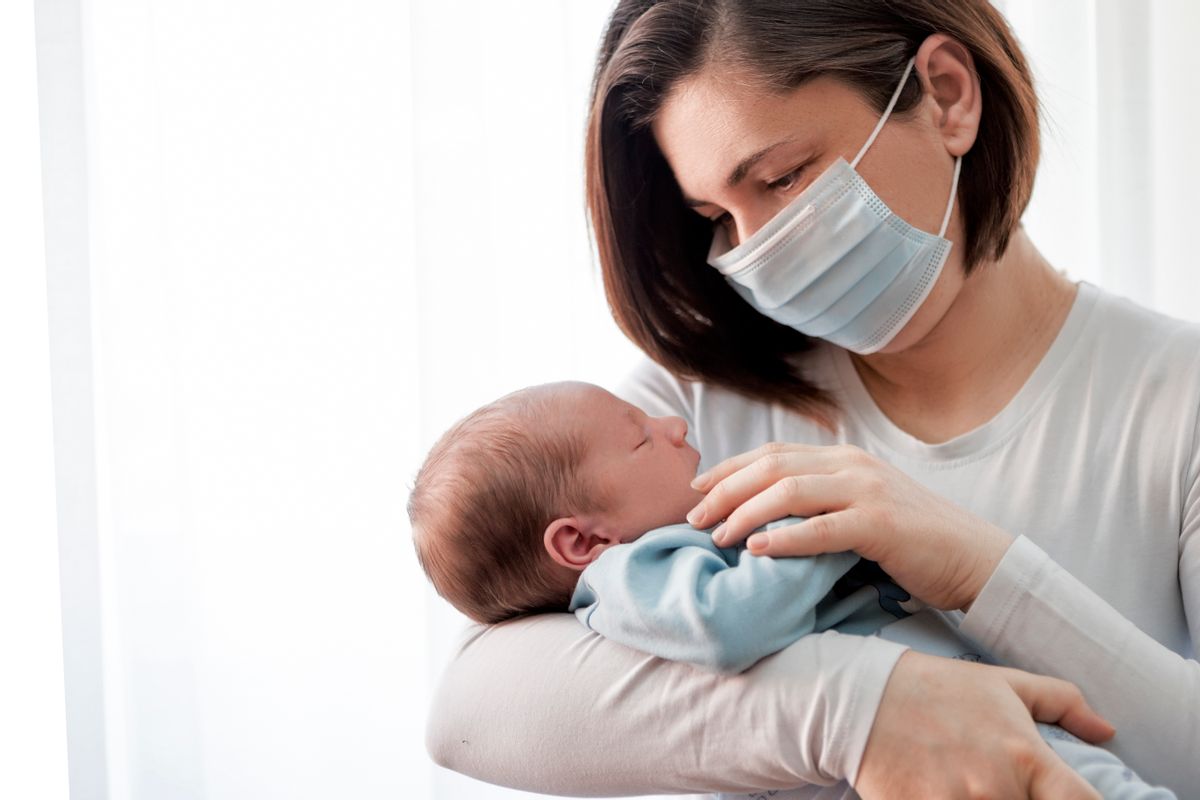 The figure of 85 referred to the number of positive tests among all children aged under 2 years, not just those aged under 1 year. A misunderstanding led the Nueces County Public Health Director to inadvertently misrepresent the true figure, and the Nueces County Judge, and later CNN, repeated that error.

In July 2020, readers asked us to verify reports that a single county in Texas had seen 85 babies test positive for COVID-19 coronavirus disease. On July 18, CNN published an article with the headline "85 Infants Under Age 1 Have Tested Positive for Coronavirus in One Texas County Since March." The article reported that:

"Eighty-five babies under age 1 have tested positive for coronavirus in one Texas county since mid-March. And local officials are imploring residents to help stop its spread as the state becomes one of the newest hotspots [...]. In Texas' Nueces County, where Corpus Christi is located, the number of new coronavirus cases skyrocketed in July after a flattening trend. The virus has infected dozens of babies and local officials are urging people to wear masks and practice social distancing.

"'We currently have 85 babies under the age of one year in Nueces County that have all tested positive for Covid-19," said Annette Rodriguez, director of public health for Corpus Christi Nueces County on Friday. 'These babies have not even had their first birthday yet. Please help us stop the spread of this disease.'"

Rodriguez made the remarks during a remote briefing as part of the county's July 17 COVID-19 update and in the context of urging residents to resume and continue taking measures to prevent the spread of the virus. In the interest of thoroughness, the relevant remarks are quoted in full, and can be watched, below:

"I've been reviewing our statistics. We currently have 85 babies, under the age of one, here in Nueces County, that have all tested positive for COVID-19. These babies have not even had their first birthday yet. Please help us to stop the spread of this disease. Stay social [sic] distanced from others. Stay protected -- wear a mask when in public, and for everyone else, please do your best to stay home."

On July 18, Nueces County Judge Barbara Canales issued a statement in which she clarified that the figure presented by Rodriguez referred to all positive tests among children aged under 1 year since March, rather than the number of currently active cases among children of that age:

"For context, the spokesperson was using that statistic to illustrate that no one is naturally immune to this virus. While the elderly and those with existing medical conditions are at greater risk of illness and death, anyone can get the virus, from the elderly to infants, and without regard to race, gender, or economic status. The number was used to illustrate this point. However, without this context, stating this number during our press conference led many to believe that we had a sudden surge in infants under the age of one testing positive. We have NOT had a sudden surge of 85 infants testing positive."

That clarification provided the basis for CNN's claim, in its headline, that "85 infants under age 1" had tested positive for COVID-19 in Nueces County.

However, the clarifying statement itself contained an inaccurate presentation of the true figures. On July 18, Yahoo! News published an article with the headline "85 Children Under Age 2 Tested Positive for Coronavirus in 1 Texas County, as U.S. Sets New Record." The article reported that:

"Rodriguez initially said at a meeting Friday that a review of coronavirus statistics showed that 85 infants have tested positive. She clarified this on Saturday to say that total also includes children between the ages of 1 and 2 years old. The numbers are taken from testing that started on March 21, 2020."

According to Yahoo! News, that figure included 52 positive tests among children aged under 1 year.

We couldn't find any public clarification by Rodriguez on Saturday, July 18, so we contacted her directly. Speaking by phone, Rodriguez confirmed for Snopes that the figures presented by Yahoo! News were indeed accurate -- the county had seen 52 positive COVID-19 tests among children aged under 12 months, and 33 among children aged between 12 and 24 months.

Rodriguez said a misunderstanding had taken place when she requested the number of COVID-19 diagnoses among 1-year-olds. Health district employees had counted cases involving, for example, 16- and 18-month-old children because they were not yet 2 years old, when Rodriguez was in fact looking only for the number of cases among children aged under 1 year.

According to the press release published by Canales on July 18, the total number of positive tests in Nueces County was 8,171. Assuming that figure is accurate, this would mean the 52 children under 1 year old made up 0.64 percent of all positive tests in the county. According to the Texas Department of Health Services' COVID-19 dashboard, there had been 28,606 confirmed cases across the entire state as of July 21. Of those, 127 (or 0.44 percent) involved children aged under 1.

Although we're comparing two slightly different measures (positive tests versus confirmed cases, based on completed investigations by local and regional health departments), the available data does suggest that children under 12 months have tested positive for COVID-19 at a slightly higher rate in Nueces County than in the state of Texas as a whole.

CNN's headline inaccurately claimed that "85 infants under age 1" had tested positive for COVID-19 in Nueces County." That figure was, in fact, 52. Although the figure of 85 was taken from remarks made by the director of the local health district and a subsequent statement by the County Judge, it was nonetheless inaccurate. Taking into account these factors, we're issuing a rating of "Mostly False."