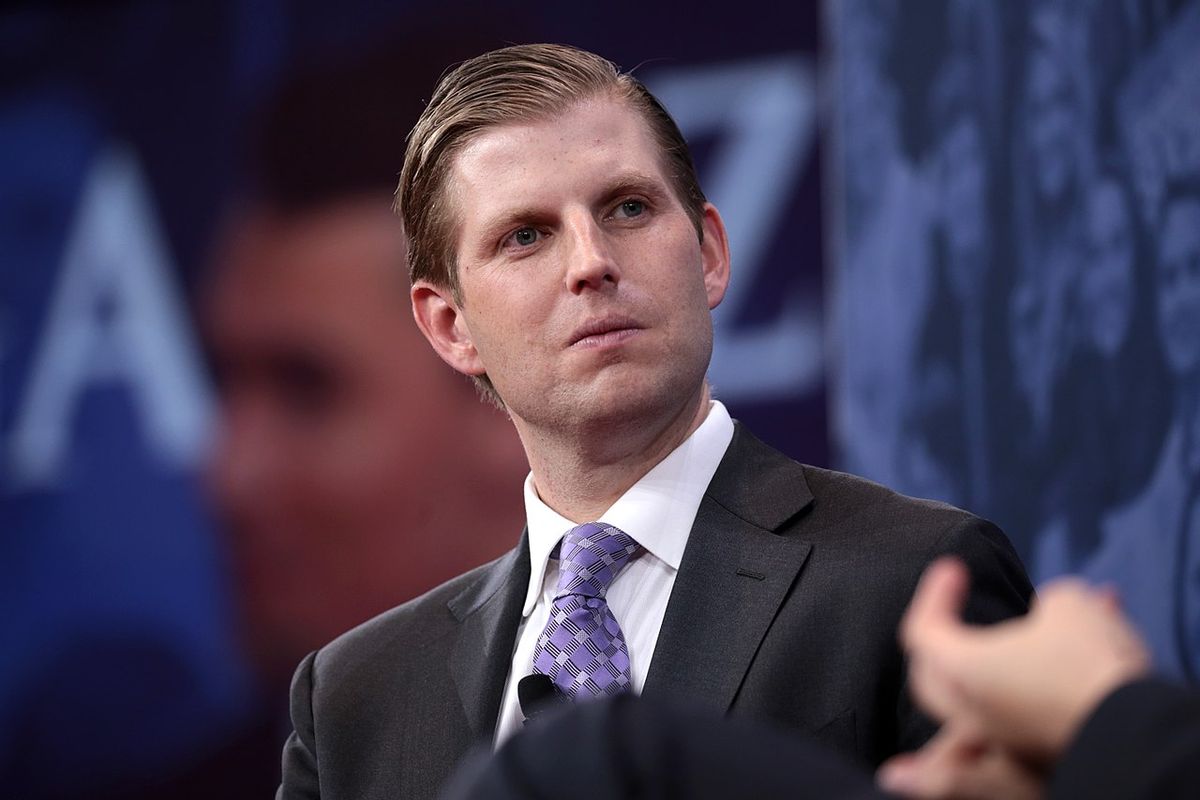 As states around the country worked to count ballots in the 2020 presidential election, some social media users spread misinformation and bad-faith claims in an apparent attempt to undermine those results. For instance, one of U.S. President Donald Trump's sons, Eric Trump, posted an unverified video that supposedly showed 80 ballots that had been cast for Trump being burned by an unknown person.

Eric Trump posted a link to the video (which has since been deleted) along with the text: "Burning 80 Trump Ballots." This video does not show authentic ballots that were cast for Trump being burned.

While the location is not mentioned in this video, the ballots shown feature candidates from Virginia Beach, Virginia. City officials there have since debunked this video, saying that the ballots being burned were not official ballots that had been cast for either candidate. Rather, this video shows sample ballots:

A message on the Virginia Beach's website for the election reads: Versions of this deceitful video are still being shared online. The version that was shared by Eric Trump racked up more than 1 million views, and was subsequently picked up by The Gateway Pundit. You can keep up on the various election rumors circulating on social media on the Snopes live blog.