The Creepy Internet Tale of Hachishakusama, the 8-Foot-Tall Woman

The story is reminiscent of Japanese urban legends and is said to have originated on the 2chan message board. 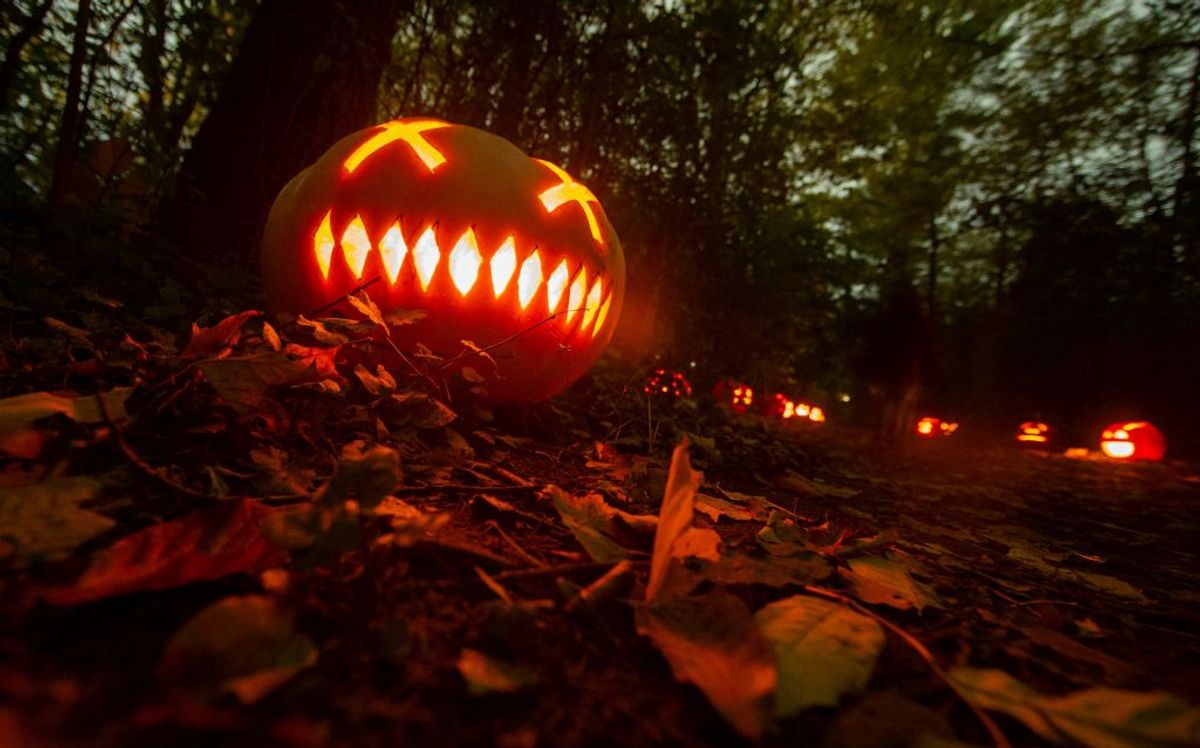 Claim:
Hachishakusama, an 8-foot-tall spirit in the form of a woman, haunts children in Japan.
Rating:

A spooky internet tale that circulates year after year around Halloween warns readers to beware of a white dress-wearing, 8-foot-tall woman who abducts children in Japan.

Called Hachishakusama, which, literally translated, supposedly means "8-feet tall person," the story of the specter initially spread online in the form of "creepypasta" — a horror-themed legend circulated by internet users who copy and paste it around.

In the story, only the children targeted by the specter can see her, and they also hear her utter the sound "po" over and over again. Once she has chosen a victim, that child disappears soon after.

Needless to say, the story of an 8-foot-tall, child-snatching ghost is not a factual account of real events, but rather an urban legend.

Some sources sharing the story have claimed it was initially posted in 2008 to the Japanese message board 2chan. Written in the first person, the story claims that the storyteller visited grandparents in Japan one year, but was forced to flee in a hurry after being spotted by Hachishakusama. The protagonist survived, but was never able to return to Japan. Or so the story goes.