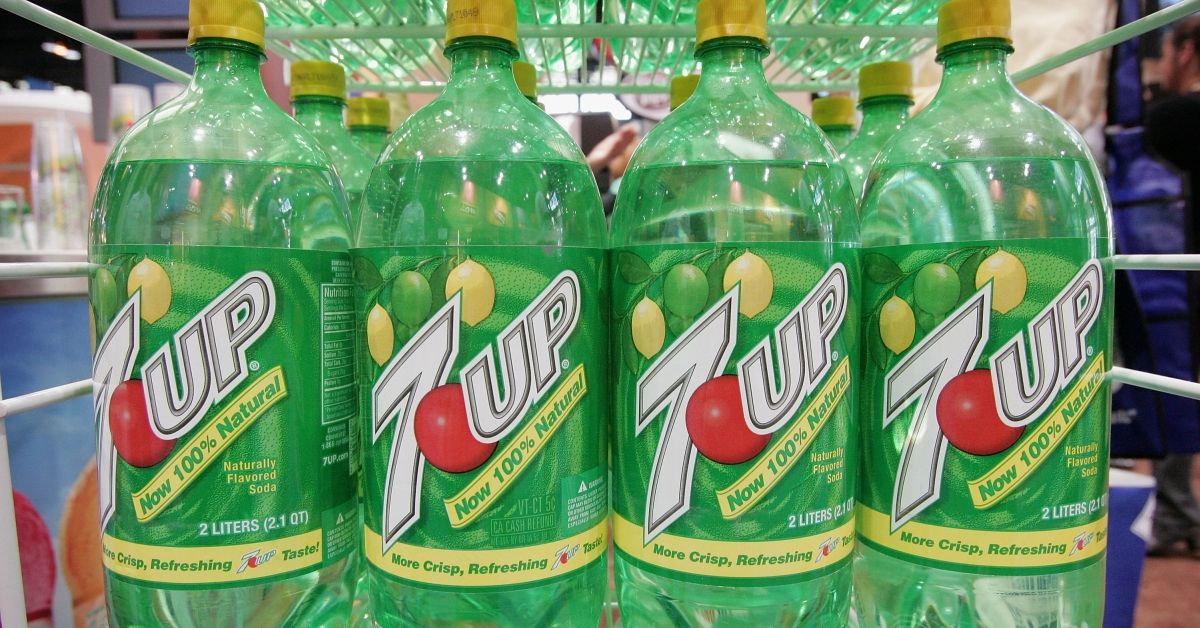 Claim:
Parent company Keurig Dr Pepper announced in May 2020 that it would be discontinuing its popular citrus drink, 7UP, with the last day of production being Dec. 1, 2020.
Rating:

On May 15, 2020, Ringsssss published an article claiming that Keurig Dr Pepper announced it would discontinue production of 7UP due to “slow sales” beginning on Dec. 1.

Kuerig Dr Pepper Has Announced That They Will Be Discontinuing Production Of 7 UP Due To Slow Sales. December 1st Will Be The Last Day Of Production. 2020 Strikes Again.

Burlington, MA- Kuerig Dr Pepper has announced that the company will no longer produce the long running citrus drink 7 UP. CEO Robert Gamgort made the announcement early May 11th regarding the long running beverage. Sales have been at an all time low.

“7 UP has meant so much to all of us over the years. All of us over 50 that is. The youth in America have no use for the drink. Long ago are the days where one would ask for some 7 UP to ease an upset stomach. No one is ordering 7 and 7’s anymore. Quite frankly it’s been long overdue to put this soft drink out to pasture. Kuerig Dr Pepper will use the rest of 2020 to sell off what is left and to finish promotions already under contract”, [sic] said Gamgort.

Ringssss described itself as a “fabricated satirical newspaper and comedy site” that uses “invented names in all of its stories, except in cases when public figures are being satirized.”

In the case of this article, Gamgort is a real figure and began serving as the role of executive chairman of the board, president, and CEO of Keurig Dr Pepper since 2018.