Was a Massive Pedophile Ring with '70,000 Elite Members' Busted by Police?

A disreputable web site with a penchant for pedophilia-related clickbait deceptively reported a years-old story as current news. 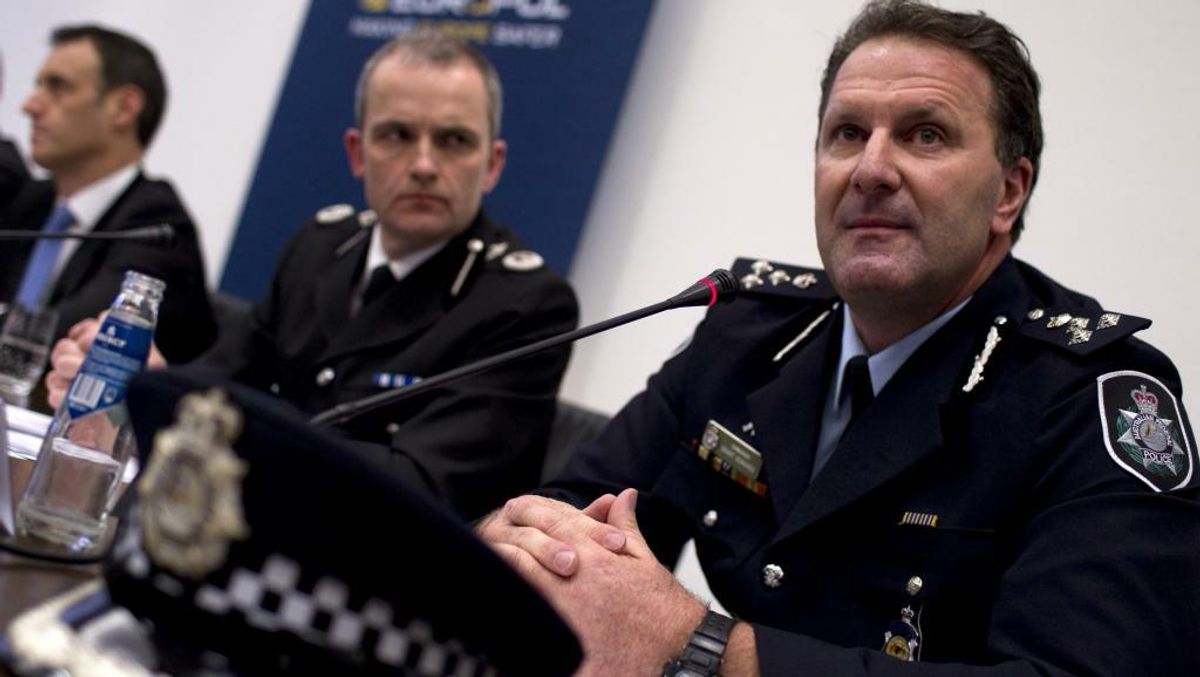 Claim:
A recent international investigation resulted in the shutting down of an online pedophilia forum with some 70,000 members worldwide.
Rating:

A joint operation between Europol and local law enforcement in multiple countries took down an online pedophile forum with some 70,000 members worldwide.

On 8 June 2018, the disreputable Neon Nettle web site published an article reporting the culmination of a multi-year international investigation into a pedophile ring, one which resulted in the taking down of an Amsterdam-based online forum called boylover.net -- described as "probably the largest online pedophile network in the world" at up to 70,000 members:

A massive internet Pedophile Ring with up to 70,000 elite members, now thought to be the world's biggest, has been busted by police according to security officials.

The bust, which was part of "Operation Rescue" had identified 670 suspects and 230 abused children in over 30 countries, had now taken to many victims to safety.

Officials say that 184 people had been arrested with investigations in some countries still ongoing.

This information was true as far as it went, except that Neon Nettle completely failed to disclose to readers that this "news" was over seven years old.

"Operation Rescue," a joint effort involving the European Union Agency for Law Enforcement Cooperation (Europol) and law enforcement in thirteen different countries, was initiated in 2007, and in March 2011 Europol announced the success of the years-long investigation that had, at that time, resulted in the identification of over 200 victims of child abuse and the arrest of 184 suspected child sex offenders:

With the leading support of Europol, police have arrested 184 suspected child sex offenders and identified over 200 victims of child abuse following one of the biggest investigations of its kind by law enforcement agencies across the world.

With investigations still continuing, 670 suspects have been identified across the world already, 184 arrests made and 230 children safeguarded. The number of victims safeguarded is the highest ever achieved from this type of investigation, and is set to rise even further in the coming weeks.

These spectacular operational results were the work of effective police cooperation across many countries. Instrumental to the success was the unique role played by Europol in identifying the members of the child sex abuse network and facilitating operational action by police authorities in multiple jurisdictions. In particular it was the work of Europol analysts in cracking the security features of a key computer server at the centre of the network which uncovered the identity and activity of the suspected child sex offenders. Europol subsequently issued over 4000 intelligence reports to police authorities in over 30 countries in Europe and elsewhere, which has led to the arrests of suspects and the safeguarding of children. These reports also identified links between this network and those featured in multiple other investigations.

But Neon Nettle's article contained no date information whatsoever, nor any reference to sources that would inform readers about the true age of the story, offering only a single inline link to an undated NBC News article (which was actually published on 16 March 2011).

Attempting to capitalize on their other recent false reporting involving child sex trafficking, Neon Nettle deceptively reported this story as if it were current and ongoing, without any indication to readers that the events described had taken place over seven years earlier, and that the referenced investigation had long since ended.

Misleading readers is typical of Neon Nettle, a notorious fake news site with a predilection for publishing sensationalized and exaggerated (if not completely fabricated) stories about pedophiles.