Was Florida Teen Stung Over 600 Times After Inserting His Penis in a Beehive? 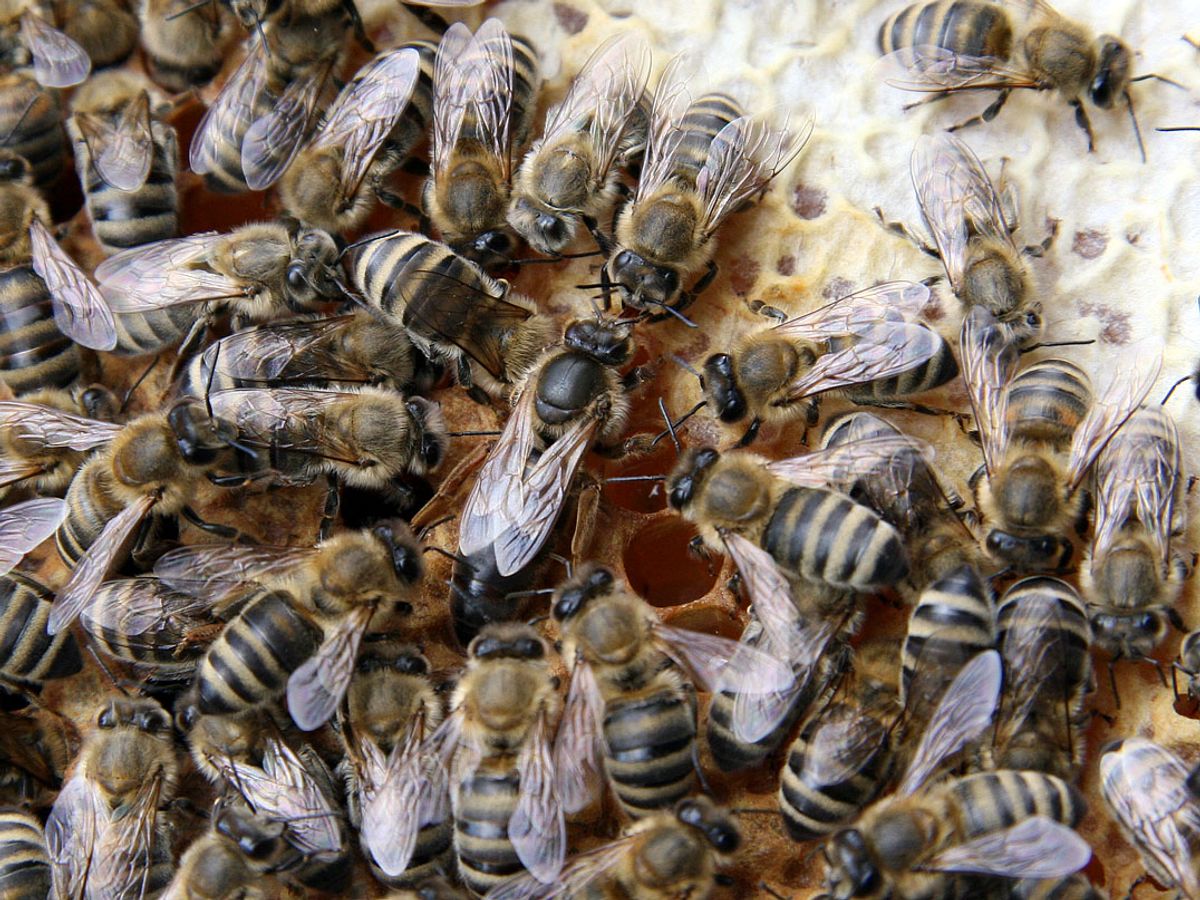 Claim:
A teenage boy was stung several hundred times after he put his penis into a beehive.
Rating:

On Jan. 21, 2020, the World News Daily Report website published an article saying that a teenager suffered anaphylactic shock after being stung by bees several hundred times on his penis:

A Florida teenager is lying in critical condition after he was stung more than 600 times by bees.

Lawrence Thomas, 14, who is allergic to bees, was brought to Naples Community Hospital after suffering a severe anaphylactic shock.

The 14-year-old boy apparently inserted his penis inside of a beehive located under the family house balcony when he was attacked by the swarm of bees.

But this item was not a factual recounting of real-life events. The article originated from a website that describes its output as being humorous or satirical in nature, as follows: "All characters appearing in the articles in this website – even those based on real people – are entirely fictional, and any resemblance between them and any persons, living, dead, or undead, is purely a miracle."