Omarosa Manigault said that 600 murders took place in Chicago during the second weekend of August 2018, but the actual number was one. 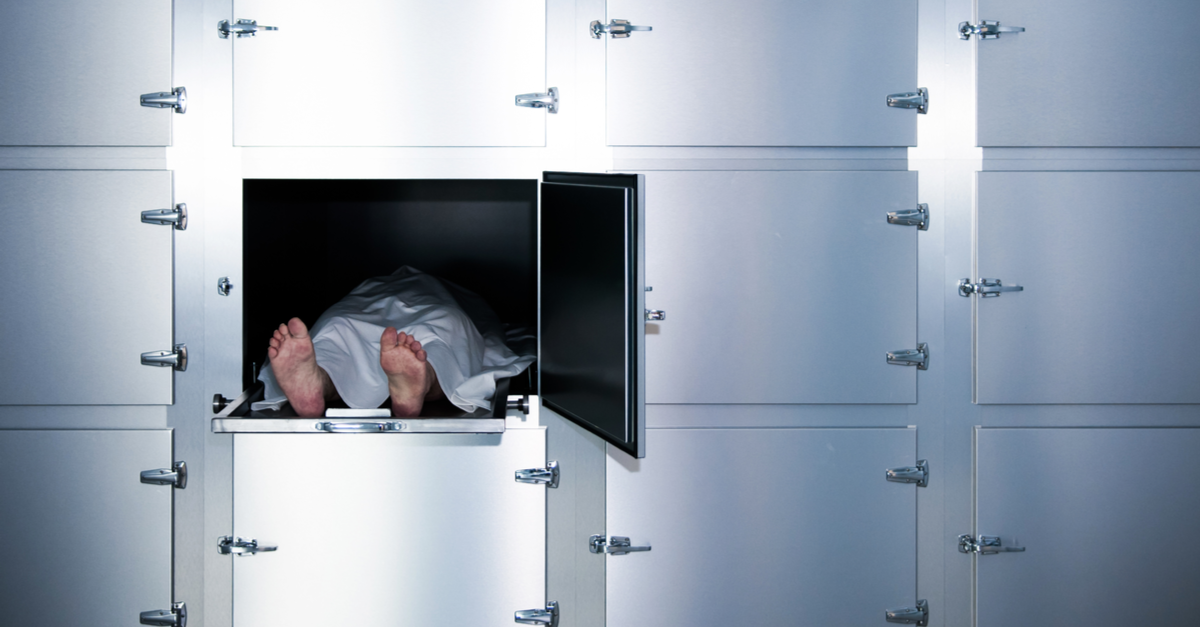 Claim:
Some 600 murders took place in Chicago during the second weekend of August 2018.
Rating:

On 14 August 2018, Omarosa Manigault Newman, former Director of Communications for the Office of Public Liaison in the Trump administration, appeared on the Daily Show to talk about her new tell-all book, Unhinged. Although the conversation primarily focused on the former Apprentice contestant's experiences in the Trump White House, Omarosa also dropped a curious statistic about the number of murders in Chicago.

While criticizing President Trump for not living up to his campaign promise to reduce violence in Chicago, Omarosa declared that the Second City had seen "600 murders over this weekend." That comment can be heard around the 6-minute mark of the following video:

That claim was absurd.

A 29-year-old woman is dead and at least 30 others have been wounded in weekend gun violence across the city since Friday afternoon.

There were no mass shootings reported this past weekend. And the total number of people shot — one killed and at least 36 wounded — is not uncommon for summer weekends in Chicago when the weather draws more people into the streets.

No Chicago weekend in 2018 was as deadly as Omarosa claimed. In fact, according to the Tribune, the city hadn't seen 600 murders throughout all of 2018 up to that point:

So far this year, at least 1,869 people have been shot and there have been at least 334 homicides, according to data collected by the Tribune. That’s lower than the past two years, when violence reached levels not seen in two decades, but higher than other recent years.

As far as we can tell, no weekend in the recent history of Chicago has seen the amount of murders claimed by Omarosa. While the number of homicides in Chicago reached 900 during a few years in the 1970s and 1990s, the majority of years (let alone weekends) over the last several decades didn't see 600 murders: This is the second time in recent weeks that number of murders in Chicago has been grossly exaggerated by a member (or former member) of President Trump's team. The president's attorney, Rudy Giuliani, claimed in a tweet that 63 murders were recorded over the first weekend in August 2018 in Chicago:

63 murders this weekend in Rahm Emmanuel’s Chicago. His legacy more murders in his city than ever before. It’s only because of Democrat brain washing that he has even a chance of remaining. Support police professional Garry McCarthy.

The weekend Giuliani was referring to, however, saw 63 people shot, not murdered. Only 12 people were killed during the first weekend of August.

We've reached out to Omarosa to find out exactly what she was referencing in her citing of crime statistics. It's possible that she misspoke and was attempting to refer to the number of murders in Chicago the previous year, not the previous weekend. If that's the case, it is true that Chicago saw more than 600 murders in 2017.