Did Researchers Discover a 512-Year-Old Shark?

Some headline writers latched onto the highest possible estimate from a 2016 study about the lifespan of Greenland sharks. 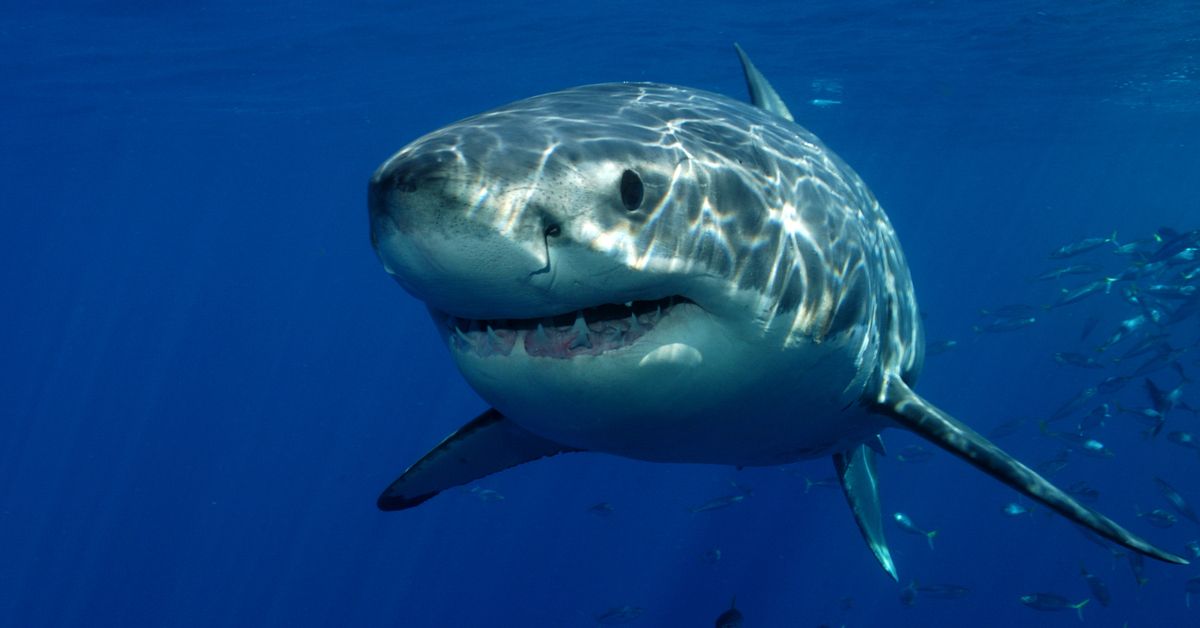 Just how old is the oldest living Greenland shark? It depends on whom you ask.

The results of a study published in the journal Science< in August 2016 about the ages of some very long-lived Greenland sharks appeared to vary wildly from one headline to the next as media outlets latched on to different aspects of the findings. National Geographic, for example, titled their article about the study "272-Year-Old Shark Is Longest-Lived Vertebrate on Earth," while the BBC ran with "400-year-old Greenland shark ‘longest-living vertebrate.'"

A year later, in December 2017, tabloid outlets such as The Sun picked up on this study and reported that researchers had actually found a Greenland shark "born before Shakespeare" that was 512 years old.

So really, just how old was the oldest Greenland shark? Well, it's probably best to ask the people who were actually behind the study.

Julius Nielsen, a biologist at the University of Copenhagen, led a team of researchers who used radiocarbon dating to measure carbon isotopes absorbed by the eye tissue of 28 Greenland sharks that had perished during the Greenland Institute for Natural Resources’ commercial fish-monitoring program. Nielsen and his team found that the Greenland shark had a life span of at least 272 years, and that the oldest specimen examined was approximately 400 years old. Nielsen told Live Science that there was some room for error, and so hypothetically a living specimen of Greenland shark could be as old as 512 years:

The tissue gave them a range for the sharks' ages — they were at least 272 years old, and as much as 512 years old. The two biggest sharks — and probably the oldest — were estimated to be 335 and 392 years old, respectively. And the midpoint of the range — "the most likely single-year age in the 272- to 512-year range" — was 390 years, Nielsen told Live Science.

"It's important to keep in mind there's some uncertainty with this estimate," Nielsen said. "But even the lowest part of the age range — at least 272 years — still makes Greenland sharks the longest-living vertebrate known to science."

An abstract from the study provides a some more details about the findings:

We tend to think of vertebrates as living about as long as we do, give or take 50 to 100 years. Marine species are likely to be very long-lived, but determining their age is particularly difficult. Nielsen et al. used the pulse of carbon-14 produced by nuclear tests in the 1950s -- specifically, its incorporation into the eye during development -- to determine the age of Greenland sharks. This species is large yet slow-growing. The oldest of the animals that they sampled had lived for nearly 400 years, and they conclude that the species reaches maturity at about 150 years of age.

The Greenland shark (Somniosus microcephalus), an iconic species of the Arctic Seas, grows slowly and reaches >500 centimeters (cm) in total length, suggesting a life span well beyond those of other vertebrates. Radiocarbon dating of eye lens nuclei from 28 female Greenland sharks (81 to 502 cm in total length) revealed a life span of at least 272 years. Only the smallest sharks (220 cm or less) showed signs of the radiocarbon bomb pulse, a time marker of the early 1960s. The age ranges of prebomb sharks (reported as midpoint and extent of the 95.4% probability range) revealed the age at sexual maturity to be at least 156 ± 22 years, and the largest animal (502 cm) to be 392 ± 120 years old. Our results show that the Greenland shark is the longest-lived vertebrate known, and they raise concerns about species conservation.

When the claim that researchers had actually found a 512-year-old shark first started circulating in December 2017, Nielsen took to his Instagram to explain why this assertion was misleading:

Social media are going beserk over old greenlandsharks these days?? All of this is just the same story coming to life from August 2016 and please note that we have not found any sharks to be 600 or 500 yr old.... we have ESTIMATED (meaning that it has not been verified) that one shark was AT LEAST 272 yr old or in more detail that this shark was between 272-512 yr old with 95.5% certainty (the later also being an unverfied estimate). Take home message from the authors of the investigation was that Greenland shark longevity is measured in centuries -- just like the title of the original article reads ✌? #greenlandsharkproject

The claim that researchers discovered a 512-year-old Greenland Shark is based on a real study from August 2016, but that figure was a highest-possible estimate and not the actual determined age of living shark.