The $500 Capital One Gold Card Email Is a Scam

"We are pleased to announce you've been selected," the message said. 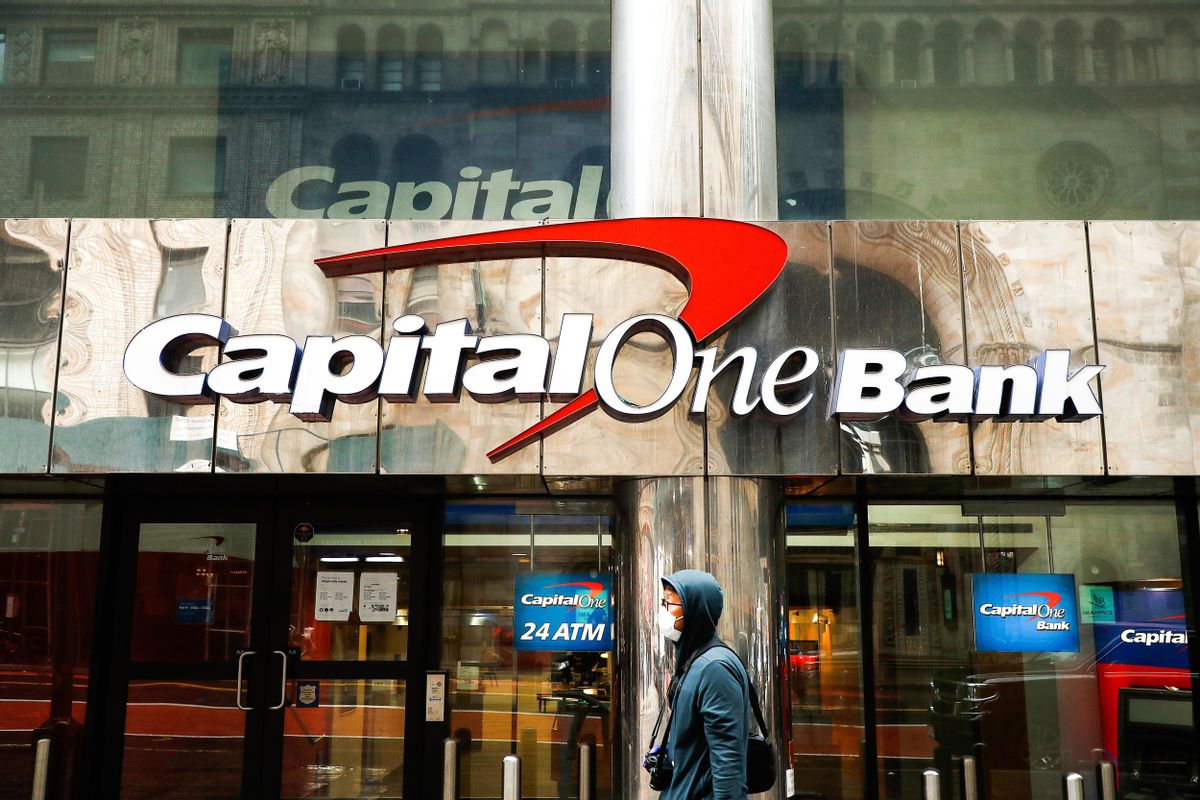 NEW YORK, UNITED STATES - 2020/05/08: Capitol One bank logo is seen on one of their branches. (Photo by John Lamparski/SOPA Images/LightRocket via Getty Images)

Claim:
An email says you have been "selected" to receive a $500 Capital One Gold Card.
Rating:

In February 2022, we reviewed an email scam that promised a $500 Capital One Gold Card as a "reward." It read as follows:

Congratulations! A $500 Capital One Gold card is waiting for you...
Upon completion of purchase and/or subscription.

We are pleased to announce you've been selected.

Capital One and Visa Inc. are not affiliated with, does not sponsor, or otherwise endorse this promotion.

To unsubscribe, please visit here or write to:

This was not a genuine message from Capital One. The email did not claim that it was, but some readers may assumed the email came from the company based on its appearance.

The links in the $500 Capital One Gold Card email led to a brief initial survey on the website DLZoffers.com. At the bottom of the page was a link to see "recent winners." We clicked the link and did a reverse image search on the man named "Jeffrey T." who supposedly received $1,000. That reverse image search matched a larger version of the same picture on the Lucky Duck Sweeps Facebook page. In that larger picture, the same man was holding up a phone that showed a different amount of money. The name on the phone also appeared to possibly be Michael, not "Jeffrey T." This all seemed to add to the suspicious nature of the scam email.

In sum, the $500 Capital One Gold Card email was nothing more than a survey scam.