Is a 'Less Than 50 Miles Per Day' Policy for Cars Real? 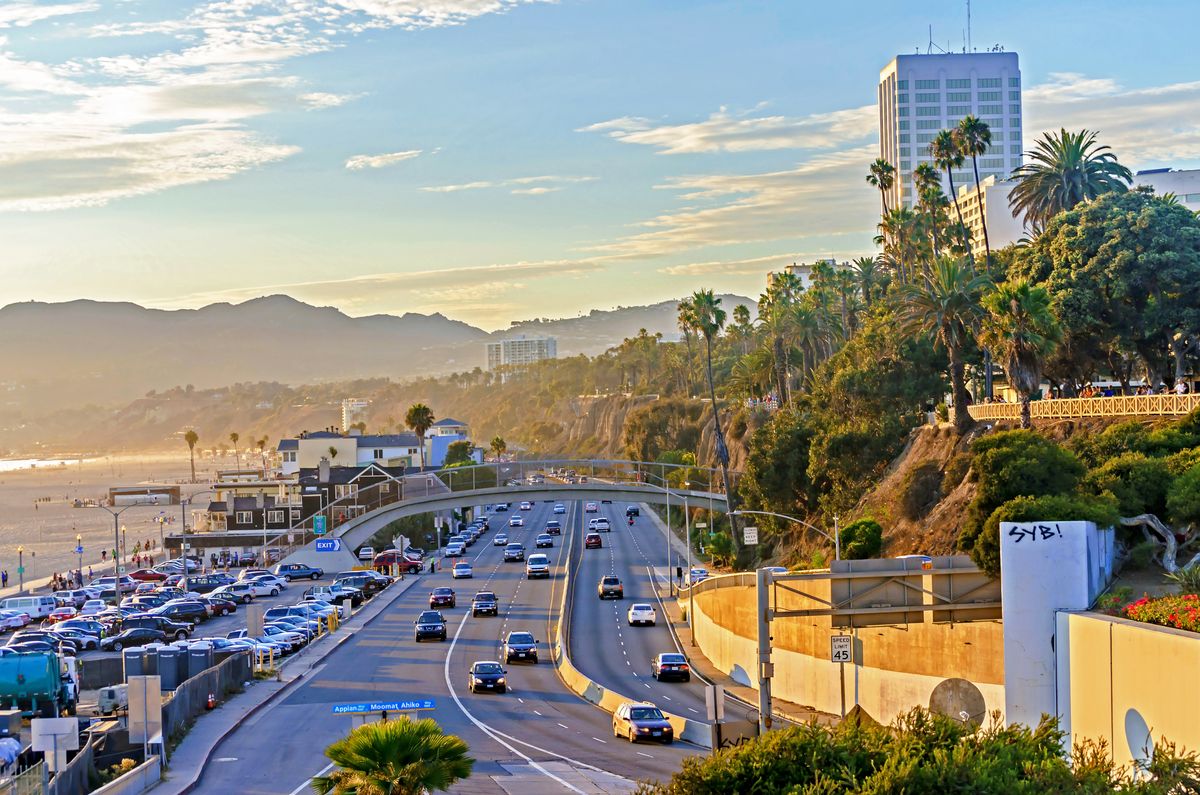 Claim:
U.S. states in 2020 offered new policies or guidelines for insuring vehicles that are driven less than 49 or 50 miles per day.
Rating:

Online advertisements in 2020 shared what appeared to be promising news: "California Launches New Guidelines for Cars Used Less than 50 Miles Per Day." Some ads had the number 49 instead of 50. Variations of the ad also called the guidelines a "policy," "practice," or "rule," perhaps referring to car insurance. The ads displayed a different state name, depending on where readers viewed the ad. Aside from California, we found ads displaying Illinois, Nevada, Michigan, Florida, Utah, Oregon, Massachusetts, Indiana, Arizona, and Virginia. One variation of the ad simply said "Local Area." Regardless of their geographic target, the ads were misleading. While it's true that some drivers can pay less if they drive less, we were unable to find any new specific policies or guidelines launched by U.S. states for drivers who used their cars less than 50 miles per day.

In 2015, the American Automobile Association, better known as AAA, published the results of a study that said motorists "drive, on average, 29.2 miles per day." In other words, the misleading ads were casting a wide net, since perhaps a majority of Americans drive less than 50 miles per day. But keep in mind, the more people who followed where the ads led, the more compensation the ad's funders would receive.

Readers who clicked on the advertisements were led to a page that appeared to mimic the Fox News website's red and blue colors, as well as its layout. The page purportedly explained how to earn better car insurance rates for driving less than 50 miles per day. The headline began with the state name where the reader was currently in: "Nevada Drivers Are Ditching Their Insurance Company & Doing This Instead!"

We found no indication that Fox News had any involvement with the advertisements.

The personalized pages, based on the reader's location, also claimed to know "one simple truth that most drivers don't know" about car insurance. Again, while it may be true that some companies will bill at lower rates for drivers who drive less, we were unable to find information about a specific car insurance rule for driving less than 50 miles.

We found multiple asterisk footnotes at the bottom of the page, which appeared to be an attempt to explain the misleading nature of the initial advertisement. The first mentioned a "clarification of the advertising headline" and defined the word "rule." A double asterisk footnote also mentioned a clarification on "the headlines leading to this advertorial." Below that, the page read in capital letters: "THIS IS AN ADVERTORIAL AND NOT AN ACTUAL NEWS ARTICLE, BLOG, OR CONSUMER PROTECTION UPDATE."

The final footnote said that the page's creator earned "compensation for product reviews and referrals or purchases" made through its links. It also said that the website "is in no way affiliated with any news source," perhaps referring to a prominent news organization that featured specific red and blue colors at the top of its pages.