A photograph of a "41-lb. rat caught in New York City" probably features an ordinary rat made to seem larger through forced perspective. 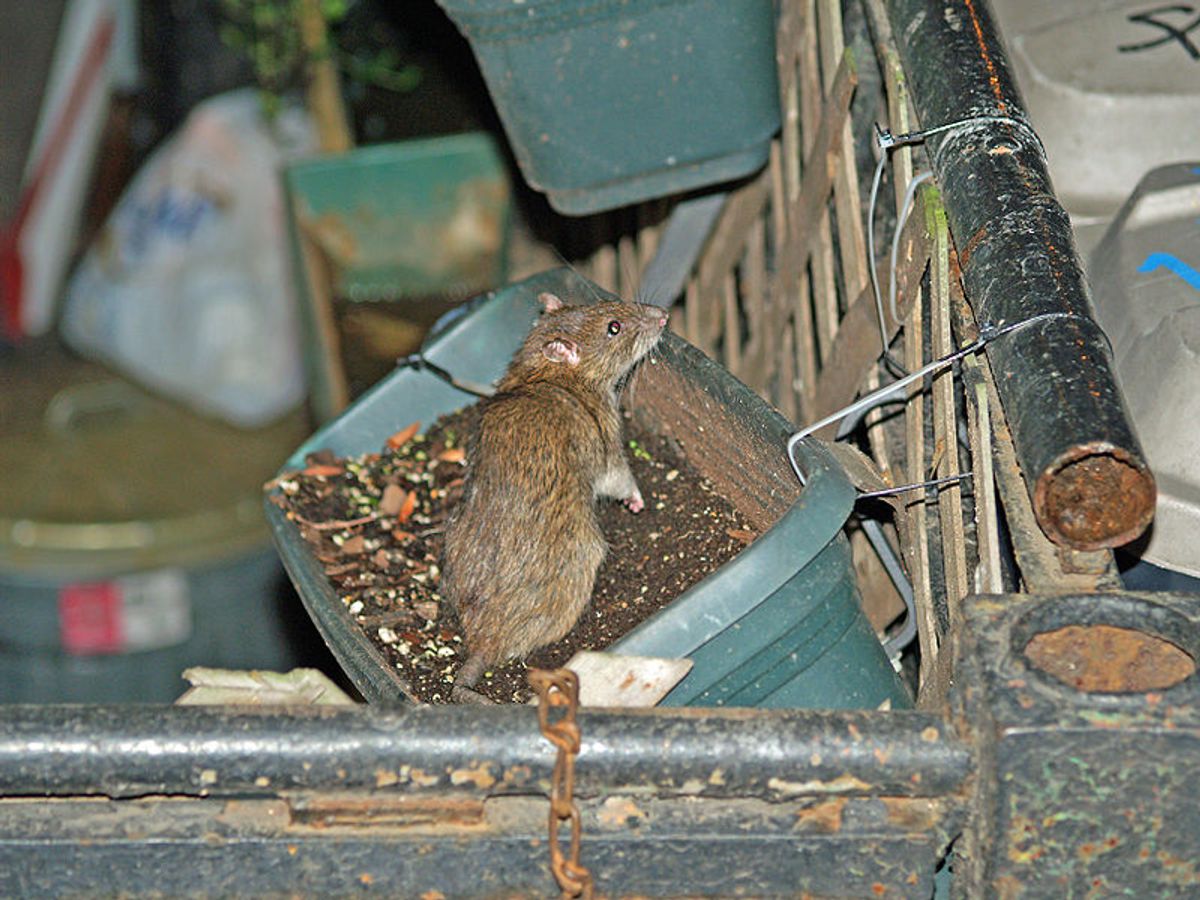 Although image was widely shared by various online outlets, no one provided any substantive information about the allegedly enormous rodent.

If the pictured rat were truly was "caught" in New York City, it would most likely have been a brown rat (also known as a Norway or Norwegian rat). The city is home to approximately two million brown rats, according to a 2014 study, but these rodents only grow to about 20 inches in length and 2 lbs. in weight.

As many commenters pointed out on in responding to the original Facebook post, the pictured animal doesn't look like it was "caught" at all. The rat appears to be groomed and cleaned and was most likely someone's pet. If that's the case, this animal is probably a Gambian Pouch Rat. While these rodents are a fair bit larger than the brown rat, they don't typically grow any bigger than four pounds.

So why does the rat pictured above appear so massive? It's likely the result of forced perspective. The person is holding the rat (whose hands cannot be seen) is probably using a pole to place the animal closer to the camera. This technique creates the illusion that what is likely just an average-sized rat appears to be much larger in the photograph.

For comparison's sake, here's a photograph of a 3-foot Gambian Pouch Rat that was caught in New York in 2012: