Fake news site reports 318 people were shot in Chicago as part of a "Halloween purge." 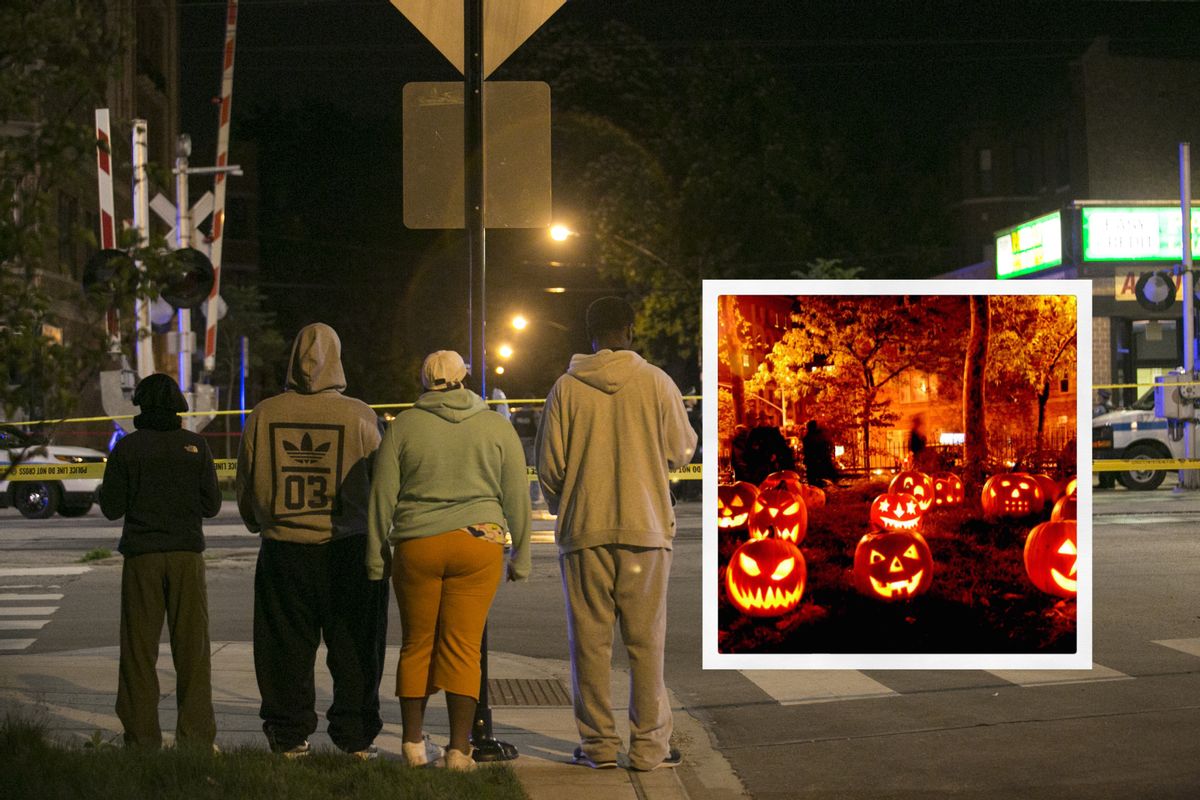 [green-label]Claim:[/green-label] Three-hundred and eighteen people were shot and killed on Halloween in Chicago, and President Obama subsequently declared a state of emergency in the city.

[green-label]Origins:[/green-label] In a 1 November 2015 article titled "318 People Shot in Chicago on Halloween, Obama Declares State of Emergency," the web site Celebtricity reported that:

That’s an increase in shootings and gun deaths compared to Halloween of 2014, when 134 people were wounded and 36 were slain in shootings.

This October , 446 people in total were slain in Chicago, with 137 dying from gunshot wounds.

The story was demonstrably false, and Celebtricity's (hard to find) disclaimer identifies it as a fake news site whose content is for "entertainment" only:


Celebtricity.com is the most notorious urban satirical entertainment website in the world with the most shocking headlines to keep its visitors in a state of disbelief.

Previous Celebtricity news hoaxes included stories about sex dolls being marketed for pedophiles, a claim NBA star Michael Jordan was indifferent to violence sparked by a line of shoes bearing his name, a tall tale about a Wendy's worker who tainted a customer's food with bodily fluids, and a yarn about a couple purportedly arrested for selling real estate on the moon.