Will 2020 Census Count Shift Representation in US House, Electoral College?

Census workers braved natural disasters and the COVID-19 pandemic to complete the count. 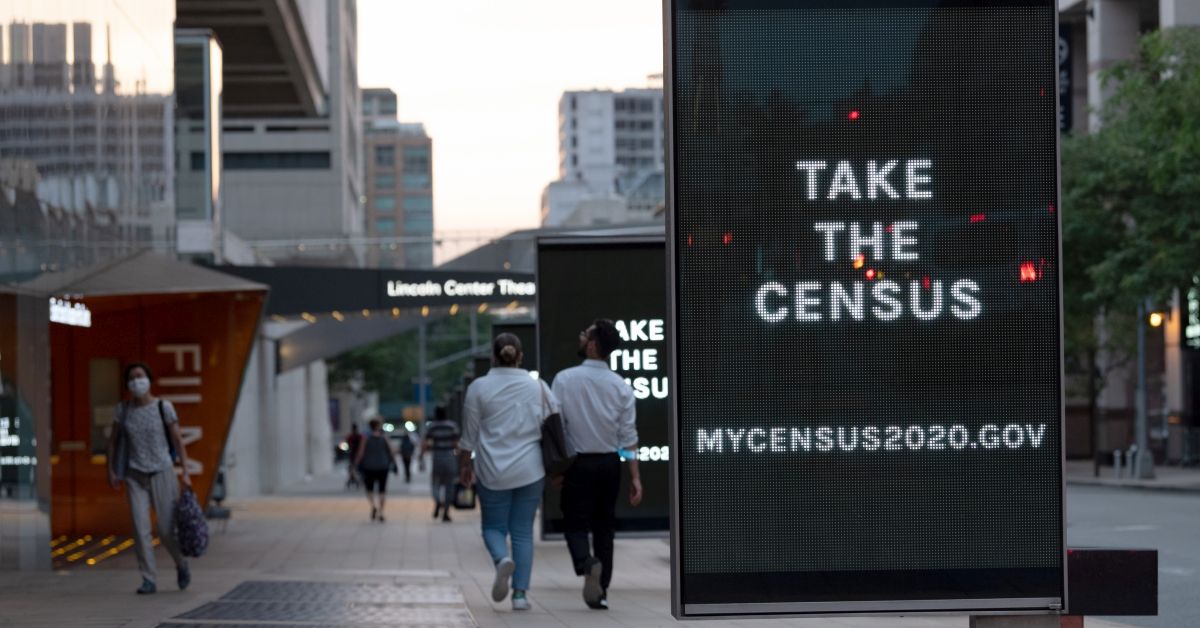 Claim:
The 2020 Census count will result in shifts that include some states gaining U.S. House of Representative seats and Electoral College votes, others losing.
Rating:

On April 26, 2021, the U.S. Census Bureau released the first results of its 2020 Census count — a count that shifted representation in the U.S. House of Representatives and the Electoral College.

As explained on Census.gov, "The data collected by the census determine the number of seats each state has in the U.S. House of Representatives (a process called apportionment) and is also used to distribute billions in federal funds to local communities." Due to population shifts, some states gained seats while others lost. Texas gained the most, adding two congressional seats:

As of April 1, 2020, the U.S. resident population had grown by nearly 23 million since 2010, according to the Census Bureau. States with large urban centers like California, Illinois, and New York lost residents and thus lost population-based representation, while others gained:

Texas will gain two seats in the House of Representatives, five states will gain one seat each (Colorado, Florida, Montana, North Carolina, and Oregon), seven states will lose one seat each (California, Illinois, Michigan, New York, Ohio, Pennsylvania, and West Virginia), and the remaining states’ number of seats will not change based on the 2020 Census.

These states will also gain and lose the same number of electoral votes. Demonstrating how pivotal the data is to representation at the federal level, New York lost a seat in Congress by coming up short by 89 people.

The release of initial findings from the 2020 Census are reflective of a turbulent year, beset not just by the COVID-19 pandemic but also natural disasters and interference by the Trump administration, as NPR reported:

COVID-19 forced the agency to postpone in-person counting for months, and the bureau's door knockers also had to contend with hurricanes and wildfires in some parts of the country. As NPR first reported, the census was further disrupted last July when the Trump administration decided to cut short the schedule for gathering census responses and running quality checks on the collected data. Extra time was needed, the bureau said, to sort through a high volume of duplicate and incomplete responses.

NPR also reported that "The Trump administration's failed push for a citizenship question may also have further discouraged households with immigrants and people of color from getting counted."

The Census Bureau will release figures detailing demographics in the summer of 2021.