A social media image highlighting a supposedly "amazing" aspect to the 2018 calendar is neither amazing nor accurate. 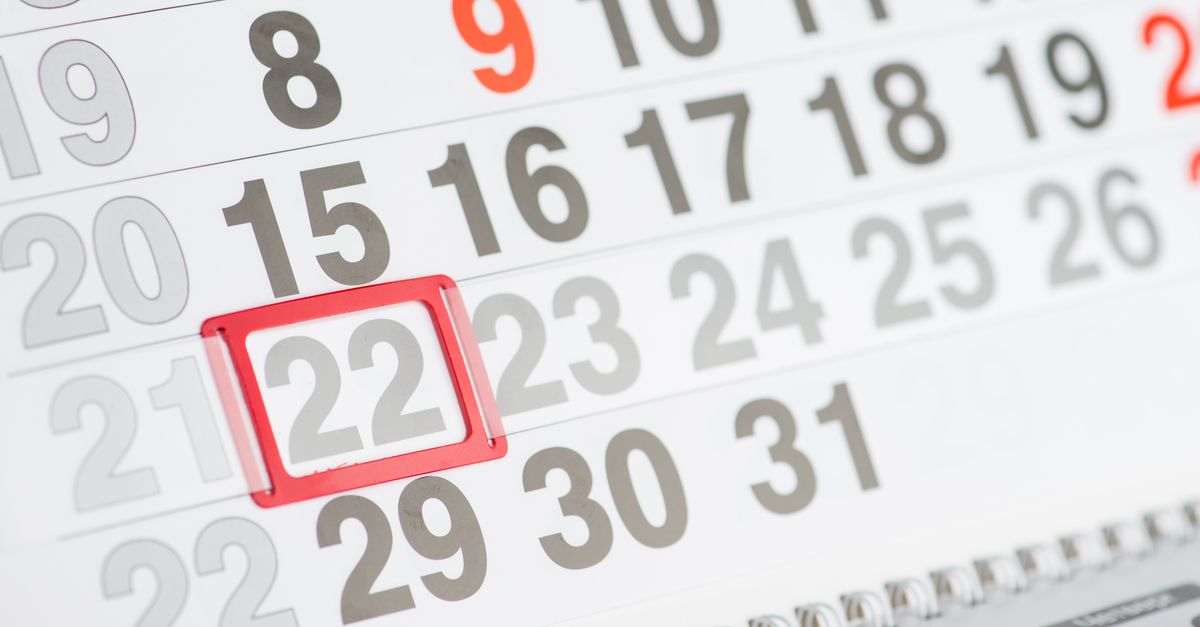 Claim:
In the year 2018, all twelve days on which the month and day share common ordinal values falls on a Sunday.
Rating:

Towards the end of 2017, an image hit social media highlighting a supposedly amazing fact about the upcoming year's calendar — in 2018, all twelve days on which the month and day shared a common ordinal value would fall on a Sunday: Like many popular Internet-circulated items about calendar quirks, this one is not only inaccurate, but it's egregiously so. It is easily debunked with no more effort than simply looking at a 2018 calendar, which reveals that only two months of the year in 2018 (September and November) include dates with the claimed Sunday pattern (on 9/9 and 11/11): A little arithmetic pondering should reveal that the pattern claimed in this image couldn't possibly ever occur: 2 February, for example, always follows 32 days after 1 January, and thus those two days couldn't possibly fall on the same day of the week in any given year. (Any two dates will only land on a common day of the week if the number of days between them is a multiple of seven.) The same principle holds true for other months as well.

As disappointing at this putatively interesting but erroneous trivia fact may be, however, at least this item doesn't also carry the false promise of money with it.