There is currently no proof provided that any deceased Pennsylvanian has voted in the 2020 election. 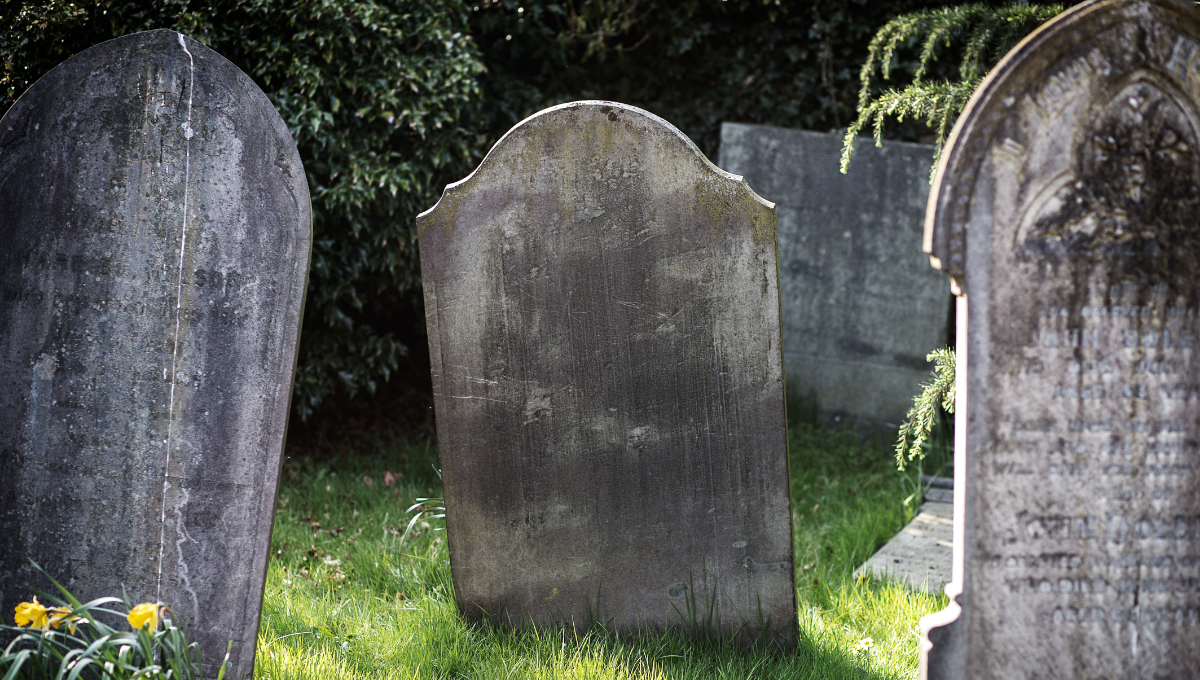 Claim:
Pennsylvania has 20,000 dead persons listed on its election rolls, which is evidence of massive voter fraud in 2020.
Rating:

Among the many tweets issued by U.S. President Donald Trump in mid-November 2020, as he desperately scrambled to find a way to negate the results of the recent election that had voted him out of office, was a claim that the state of Pennsylvania (which he narrowly lost to challenger Joe Biden) had "20,000 dead people on [its] voters roll" and that this fact was "evidence of voter fraud":

The "dead voter" issue comes up every election year, without much merit, for two simple reasons:

1) People who have passed away are unable (for obvious reasons) to notify election officials that they are now dead and ask to be removed from the voter rolls, so election boards have to obtain information about deceased voters through other means and manually remove their registrations. This process remains a cumbersome and slow one in most locations, and consequently every state voter roll carries numerous active registrations for voters who have since died.

2) Many voter registrations have been transferred from paper to modern databases, but some of the original paper records did not have complete information for all the fields used in those databases. When information such as a birth date is lacking, it's not uncommon for a placeholder value such as "1/1/1900" to be entered into that field. This practice creates situations in which some registered voters appear to be impossibly old (i.e., dead) but are in fact of reasonable age and still alive.

Neither of these phenomena is in itself evidence of voter fraud. Voter fraud only takes place if and when someone actually votes using the identity of a dead person, a form of fraud that is exceedingly rare and has not been documented as occurring in Pennsylvania in the 2020 election.

The specific claim about Pennsylvania stemmed from a lawsuit filed against Pennsylvania Secretary of State Kathy Boockvar in October 2020 by the Public Interest Legal Foundation (an organization whom we have previously reported worked to "generate, create, organize and weaponize" misleading narratives about voting fraud). As The New York Times reported of that lawsuit:

The suit accuses Ms. Boockvar, a Democrat, of improperly including 21,206 supposedly deceased Pennsylvanians on voter rolls. The group asked for an injunction to stop the dead people from voting in the election.

On Oct. 20, the court’s chief judge, John E. Jones III, who has the case, said he was doubtful of the suit. He noted in a ruling that the Public Interest Legal Foundation was asking the court to accept its findings that dead people were on the voter rolls but said, “We cannot and will not take plaintiff’s word for it — in an election where every vote matters, we will not disenfranchise potentially eligible voters based solely upon the allegations of a private foundation.”

A spokeswoman for the Pennsylvania attorney general’s office said: “The court found no deficiency in how Pennsylvania maintains its voter rolls. There is currently no proof provided that any deceased person has voted in the 2020 election.”

Dead people whose identities were used to vote appear to be a popular subject for those who are spreading unsubstantiated claims of fraud about the election.

In short, Pennsylvania certainly has some indeterminate number of deceased former residents on its voter rolls. But the existence of those records is not evidence that voter fraud has occurred, nor has any evidence been produced documenting that any related fraud did in fact take place in Pennsylvania.

Previous Article
Next Article
Article 11 of 12 in Collection