At 191 Years Old, Mama Esifiho May be Oldest Woman Alive

According to unsubstantiated reports, the oldest person in the world is nearly 200 years old and living in Nigeria. 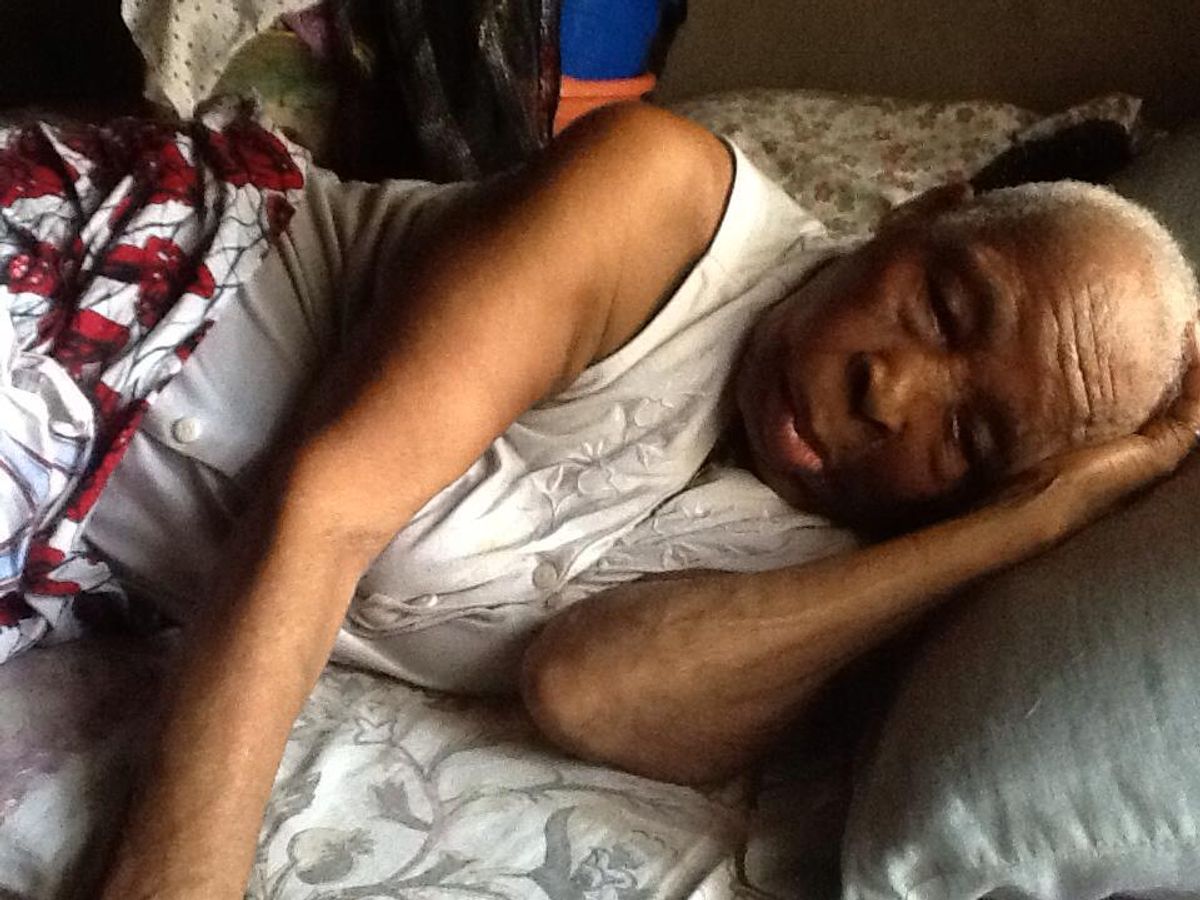 Photographs purportedly showing a 191-year-old woman named "Mama Esifiho" (also spelled Mama Efisho) have been circulating online since they were first published by the web site TheWhistler.ng on 6 January 2016: We came across the pictures of a woman named Mama Efisho, who is 191 years old according a great great grandson of the woman, Mr. Avuefeyen.

According to him, the woman who is about two centuries old ‘lives in Ellu (Edhemoko, Akaluba Street, Ellu in INLG) in Delta State.’

While questioned on the veracity of this claim, Mr. Avufeyen claimed that that she witnessed the birth of his grandfather.

If his claims are true then, Mama Efisho is most likely Nigeria’s oldest woman alive that we know of.

The Whistler admitted in their article that they did not take the photographs themselves, and while the web site wrote that they questioned the veracity of Avufeyen's claims, the only verification they received concerning Mama Efisho's age was that she had witnessed the birth of his grandfather. It's unclear how her age was determined by this anecdote, or how her age could even be estimated without knowing the ages of Avufeyen, his parents, and his grandparents.

The grandfather of Mama Efisho's great great grandson would be her grandson. It would be no great feat for Mama Efisho to witness her grandson's birth, and this act would certainly not be proof that she is 191 (or even 91).  Given that the oldest living person in the world is a mere 116 years old, and the oldest person in recorded history lived to be 122, it's far more likely that this story is a hoax than that Mama Efisho has exceeded the longest known human lifespan by an astounding 57%