Is This Tennis Champion Julie Richardson — in 1898? 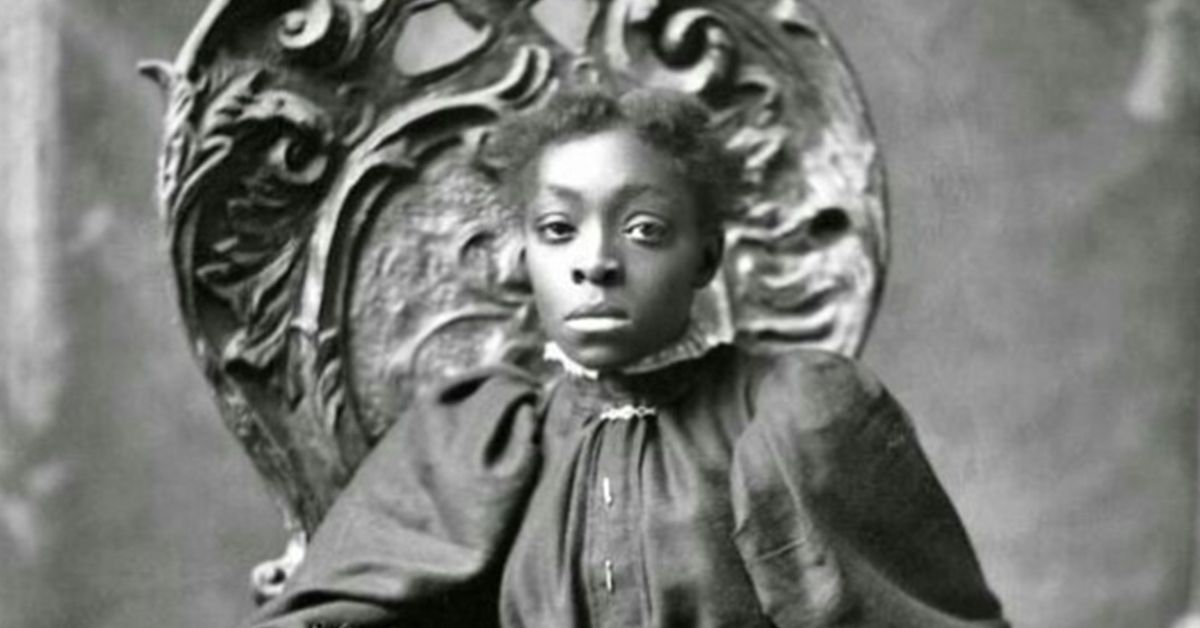 Image Via The University of Kansas

The photograph taken in 1898 shows a woman named Julia Richardson.

The text refers to a woman named Julie (not Julia) Richardson, who won six tennis championships in the 1980s and 1990s.

A photograph showing a black woman sitting in an chair is frequently circulated on Twitter along with the claim that it shows "Julia Richardson", a tennis player who won six double championships, in 1898: This is a genuine photograph of a woman named Julia Richardson in 1898, but the text that frequently accompanies this photograph refers to an entirely different woman: Julie (not Julia) Richardson, who played tennis in the 1980s and 1990s.

The case of mistaken identity seems to have began in 2015, after tennis player Serena Williams (not Julia, or Julie, Richardson) posed for the cover of Sports Illustrated in a similarly ornate chair. In fact, Williams' Sports Illustrated cover is occasionally shared in tandem with this photograph and accompanied by stories about how two black women achieved tennis excellence more than 100 years apart: However, the woman on the left is not a tennis champion, and so far as we can tell, won no titles.  The photograph was taken in 1898 in Junction City, Kansas, by Joseph Pennell. The Joseph J. Pennell Photograph Collection provides plenty of details about when and where this image was taken, but does not offer any biographical information about its subject, other than her name.

Here's an uncropped version of the image: A woman named Julie Richardson is a New Zealand tennis player who won six doubles championships between 1985 and 1992, but the original photograph from 1898 does not show either an instance of time travel or a bizarre coincidence.