Was a Hospital Employee in Italy Accused of Skipping Work For 15 Years?

The "serial absenteeist" was placed under investigation for fraud, extortion, and abuse of office. 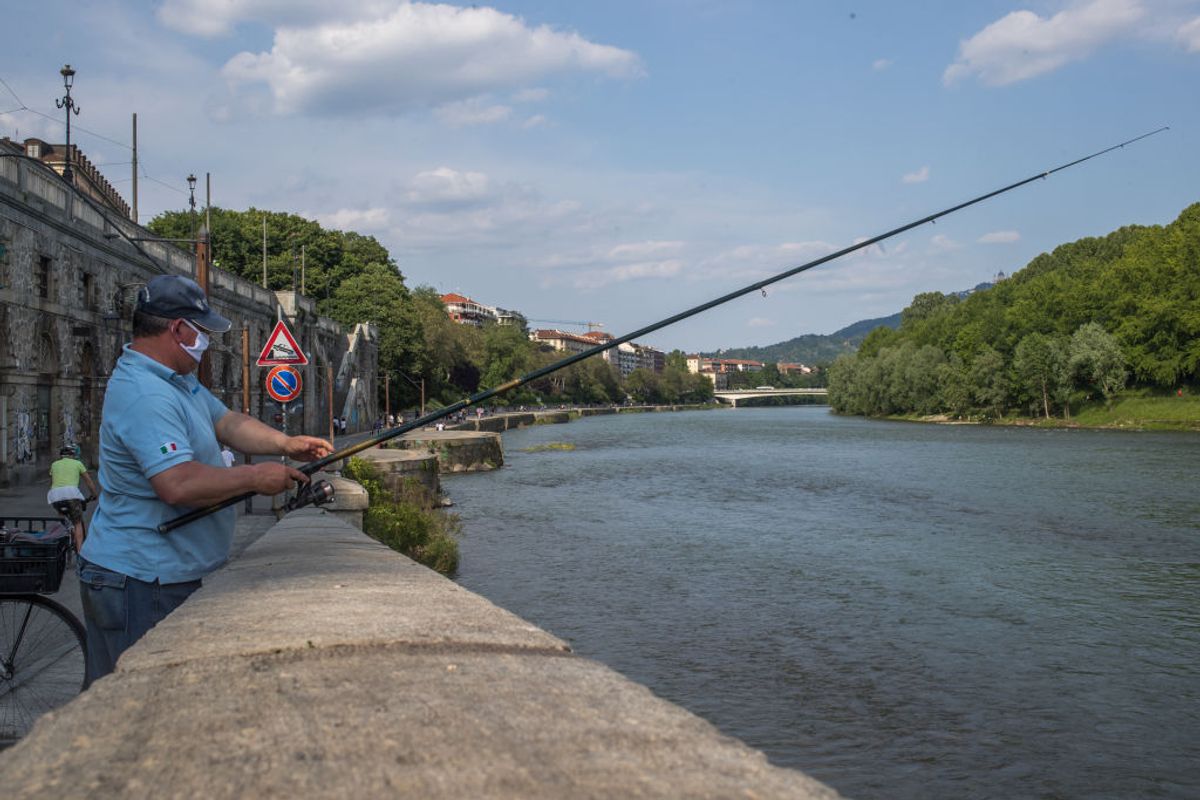 Claim:
A hospital employee in Italy has been accused of skipping work and collecting pay for 15 years.
Rating:

On April 21, 2021, the Italian press service ANSA reported on a "no-show" worker at the Ciaccio hospital in southern Italy who allegedly had been paid for 15 years of work despite never showing up for the job. According to the report, the man's superiors were also placed under investigation "on suspicion of never taking action against" that worker:

A hospital worker in Puglia was paid for working for over 15 years despite never turning up for the job, Italian police said Wednesday.

As reported by the BBC, police said that "the employee was a civil servant, and was assigned to a job in the hospital in 2005. It was at this point he stopped going into work." In total, Scumace was paid 538,000 euros ($645,608 USD) during his 15 years of allegedly not working. In terms of the extortion and abuse of office charges, "police have also accused [Scumace] of threatening his manager to stop her from filing a disciplinary report against him."

The arrest is part of a broader effort to stamp out "absenteeism and suspected fraud in the Italian public sector" —  a crackdown that began around 2015. In October of that year, according to the English-language Italian outlet The Local, "35 people were arrested in San Remo in northwest Italy and 195 people were placed under investigation for absenteeism."

In September 2016, that outlet reported that "Italy's finance police have concluded an investigation into 29 Sicilian public sector employees, which revealed they skipped work an average of 40 percent of the time. One month," the police asserted, "the rate of absenteeism shot up to 85 percent."

Because the 15-year absentee arrest is well-documented in Italian media and fits with law enforcement activities being conducted in the Italian public sector, we rate this claim as "True."