Reports that NASA says that the Earth will experience more than two straight weeks of darkness at any point are fake (but recurrent) news. 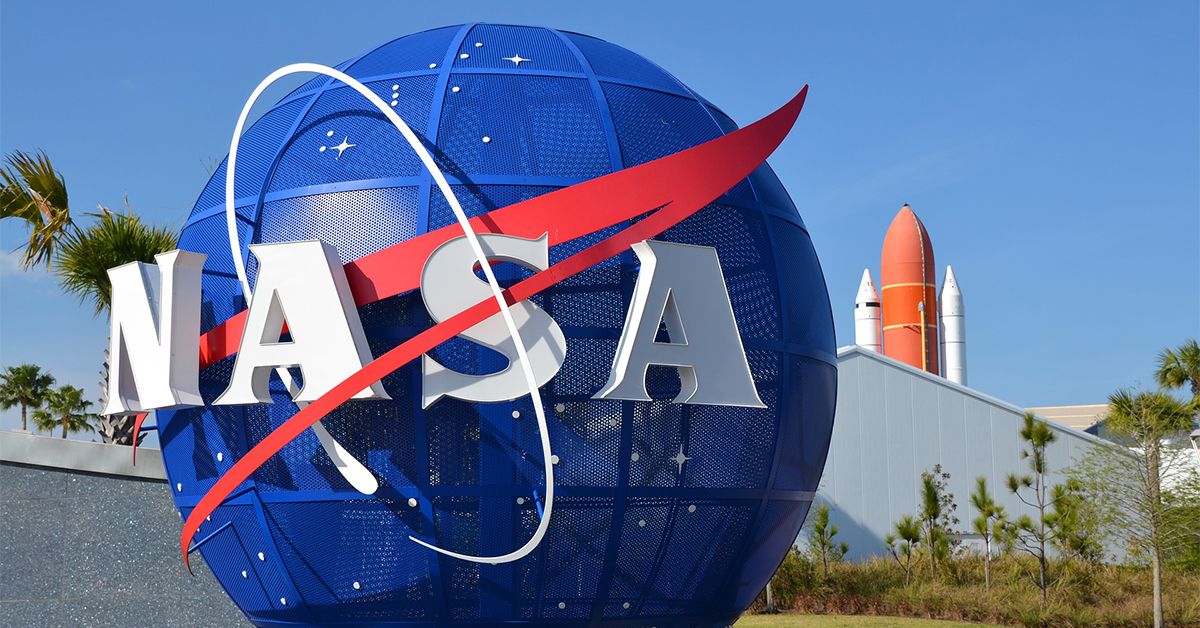 Claim:
NASA has confirmed the Earth will experience 15 straight days of darkness.
Rating:

Back in July 2015, the fake news web site Newswatch33 published an article titled "NASA Confirms Earth Will Experience 15 Days of Complete Darkness in November 2015," reporting that:

NASA has confirmed that the Earth will experience 15 days of total darkness between November 15 and November 29, 2015. The event, according to NASA, hasn't occurred in over 1 Million years.

Astronomers from NASA have indicated that the world will remain in complete darkness starting on Sunday, November 15, 2015 at 3 a.m. and will end on Monday, November 30, 2015 at 4:15 p.m. According to officials, the "November Black Out" event will be caused by another astronomical event between Venus and Jupiter.

Charles Bolden, who was appointed to head of NASA by President Obama, issued a 1000 page document explaining the event to the White House.

This bit of fake news was lifted from an older (debunked) viral rumor that had already been around the online block several times before and has long since become an "evergreen" online hoax — a jape that is typically resurrected a few times a year by dubious web sites that simply update the time span for the alleged "period of darkness" and send it winging around the Internet again.

While Charles Bolden is a real NASA official, he issued no report or announcement about "15 days of darkness." Moreover, Newswatch33 web site was not a legitimate news outlet, but a fake news site that began darkening the doorstep of social media networks shortly after the nearly identical NewsWatch28 fake news site shut down in mid-2015.