First Anniversary of Jan. 6 Capitol Attack: A Collection of Stories

From federal prosecutors' cases against well-known rioters to politicians' views of the attack, here's what we know one year later. 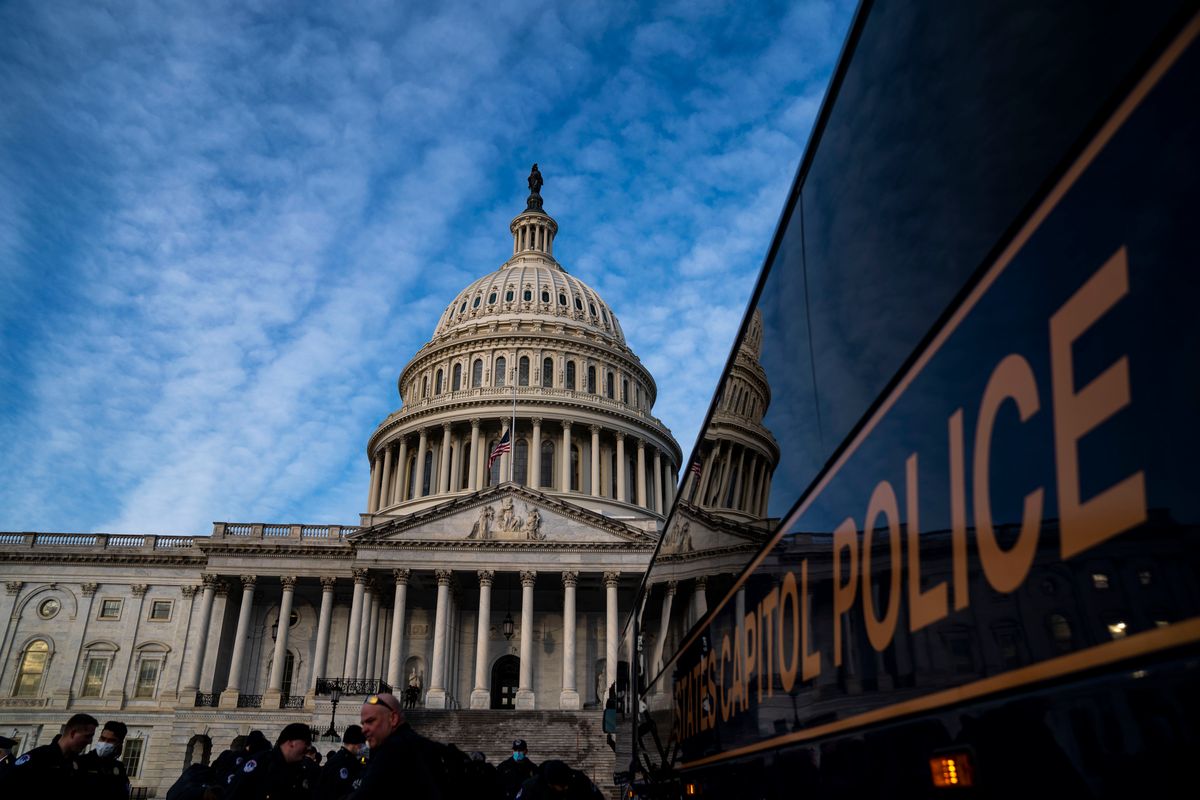 Rewind to the early hours of Nov. 4, 2020. American voters had made their pick between Donald Trump or Joe Biden for president, and local governments were beginning what would end up turning into a daylong process to tabulate the election's results.

Trump gathered news reporters at the White House, where he framed the constitutionally mandated process of counting and certifying votes — one that was, this round, drawn out because of the election's surge in mail-in ballots — as some sort of nefarious effort by his enemies to undermine his chances of reelection.

By monitoring fringe corners of the internet via platforms such as Gab, Telegram, 4chan, and Parler, as well as more mainstream sites like Facebook and Twitter, the Snopes staff saw the widespread reach — and success — of this misinformation campaign by Trump.

By the turn of the year, a sizable section of the U.S. population believed that Biden unfairly captured enough electoral votes to secure the White House, and that they were fulfilling their patriotic duty by calling attention to the alleged fraud.

But just how far those loyalists would go beyond their keyboards to try to prevent a Biden presidency remained unknown — at least until Jan. 6, 2021.

Below is a collection of Snopes content to mark the first anniversary of the deadly attack on the U.S. Capitol. From the Department of Justice's criminal charges against well-known rioters to individual members of Congress' views of the attack, the stories explain how the country's leaders have reacted to the attempted insurrection.

[For Snopes' political fact-checking and analysis directly in your email inbox, sign up for our latest newsletter, called "OnTheIssues," here.] 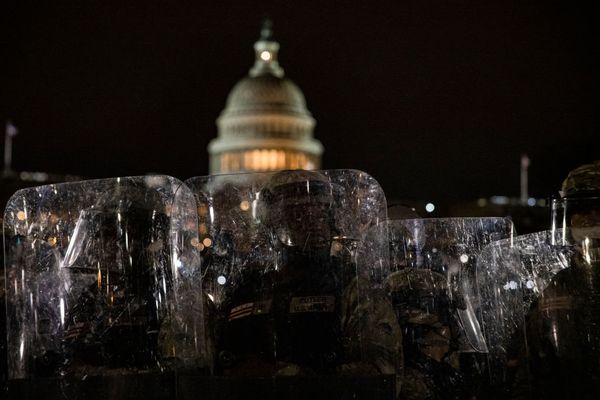 Where Congress Stands on the Jan. 6 Capitol Attack — and Its Consequences

Jan 6, 2022 Together, Snopes and OnTheIssues analyzed three key votes in order to find out where every senat ...
Read More 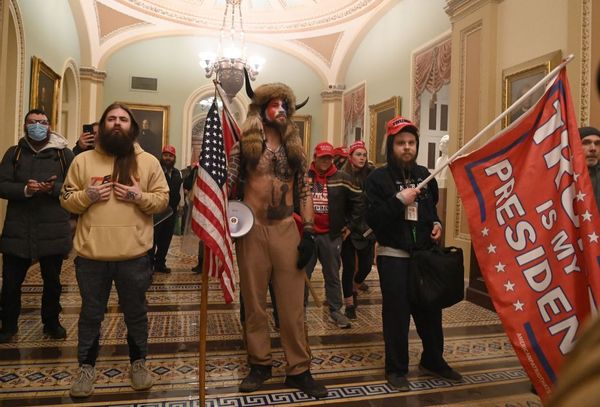 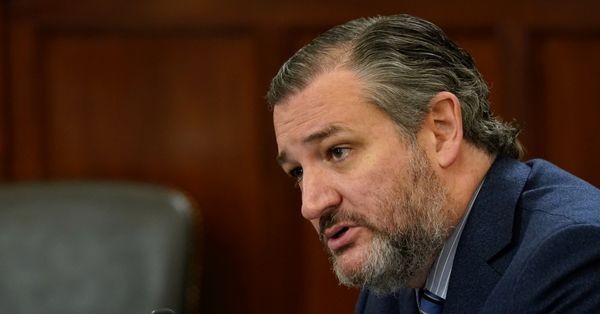 Did Ted Cruz Describe Jan. 6 as a 'Violent Terrorist Attack'?

Jan 6, 2022 Right-wing commentators, many of whom have played down the breach of the U.S. Capitol, turned ag ...
Read More 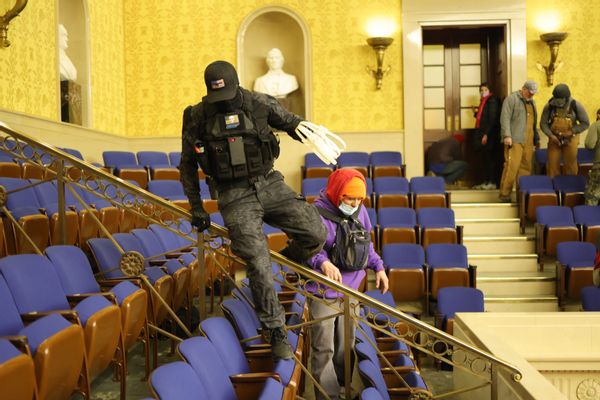 Jan 15, 2021 Some members of the mob that attacked the Capitol were spotted wielding plastic zip cuffs.
Read More 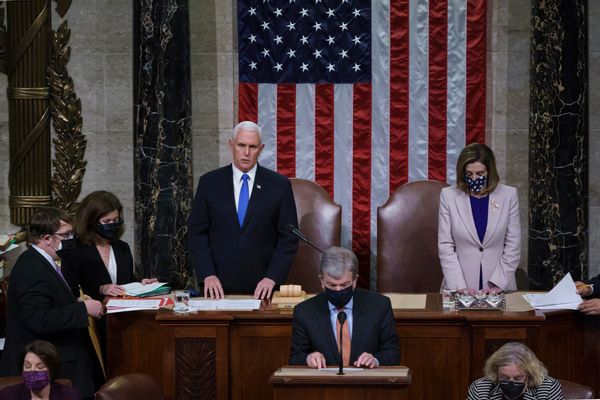 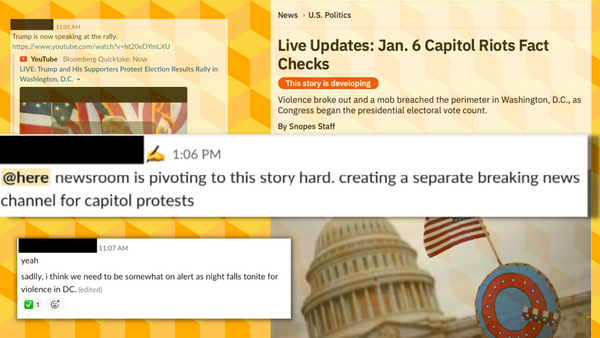 'Pivoting To This Story Hard': Inside Snopes' Newsroom During Jan. 6 Capitol Attack

Jan 5, 2022 On the first anniversary of the siege, here's a look into how Snopes staff members fielded rumor ...
Read More