Was the Falcon Lake Incident in Canada an Extraterrestrial Encounter?

The Manitoba incident's only documented witness didn't think so. 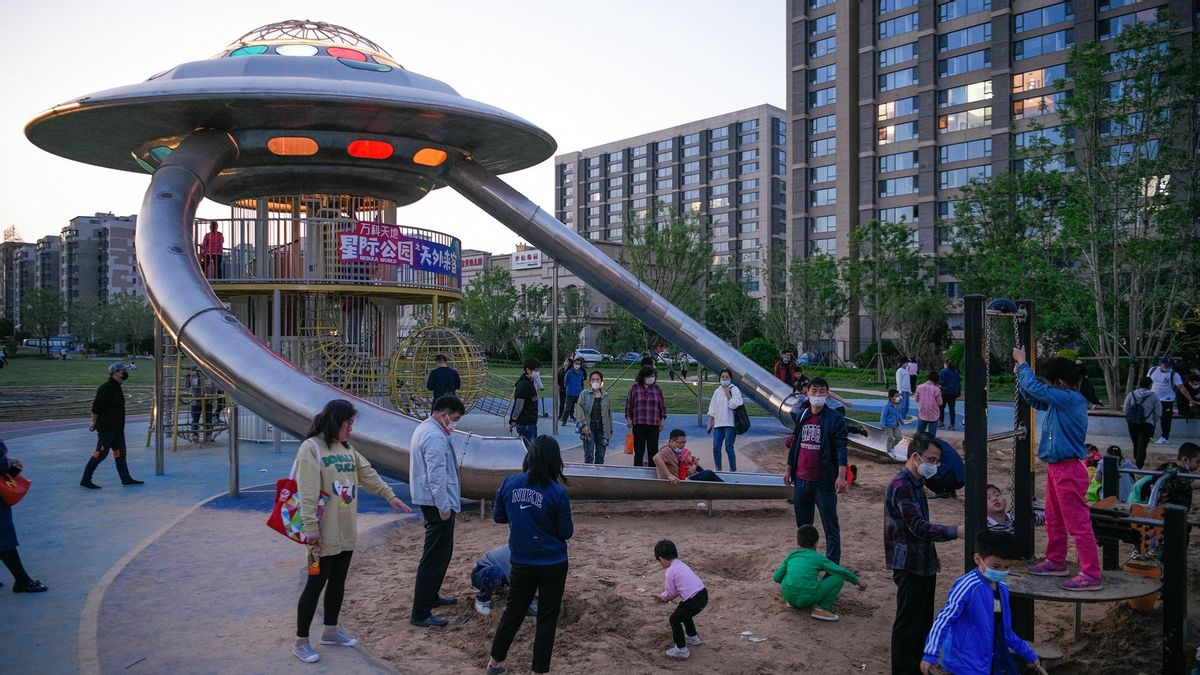 On May 20 1967, Stefan Michalak saw something at Falcon Lake, in Manitoba, Canada, that has yet to be explained, but it turned his and his family's lives upside down. And although the incident has gone down in UFO lore history, Michalak never claimed that he believed he saw an extraterrestrial ship.

His son Stan Michalak told the Canadian Broadcasting Corporation (CBC) about the vivid and traumatic memory of his father coming home sick and burned from the encounter, and smelling like sulphur and "burned motor."

"I recalled seeing him in bed. He didn't look good at all. He looked pale, haggard," Michalak told CBC. His father, who passed away in 1999 at the age of 83, never changed his story about what he saw. An industrial mechanic by trade, the elder Michalak said he believed he saw an experimental aircraft, not an alien spacecraft.

Stefan Michalak was a hobby prospector and had gone to search Falcon Lake for quartz, according to travel and culture site Atlas Obscura. While there, he spotted two objects flying silently overhead. Atlas Obscura further described the events that unfolded:

As one of them descended, the craft assumed a disc-shaped profile and hovered above a rocky terrace 45 meters away. Entranced, Michalak spent the next 30 minutes meticulously sketching the object from afar. An opening appeared in the upper portion of the 35-foot disc, which hissed and emitted warm air and the odious smell of sulfur.

According to CBC, he moved closer to the object and could hear "muffled" voices coming from the open door and could see bright lights on the inside of the craft. He called out, asking if the owners of the voices were in need of mechanical assistance, but received no answer. He never saw anyone, and three panels slid over the opening to seal it. And when he reached out to touch the object, it melted the tips of the gloves he was wearing, according to CBC. Then he was injured:

The craft then began to turn counter-clockwise and Stefan says he noticed a panel that contained a grid of holes. Shortly afterward, he was struck in the chest by a blast of air or gas that pushed him backward and set his shirt and cap ablaze.

Michalak was ill for weeks afterward, and the burns he suffered resulted in a raised, grid-like pattern on his chest.

Aside from his illness and injuries, which were significant, Stan Michalak said fallout from his father going public with what he witnessed "flipped our lives over," to the extent that the elder Michalak regretted doing so. But at the time, the father, who had worked as a military policeman in his native Poland, wanted to warn the public that if they saw something similar, they should avoid it so as to avoid the same illness and injury that he had suffered, Stan Michalak told CBC, which further reported:

Though he wished he hadn't said anything, Stefan never backed away from the story, either. He also never claimed to have seen aliens and still considered it a secret military craft.

"If you asked him what it was he saw, he could describe it in intimate detail but he would never say, 'Oh, it was definitely extraterrestrials,' because there was no evidence to prove that," said Michalak.

To this day, the incident, despite being extensively investigated and documented, has remained unexplained — at least in the public domain.

UFO rumors and lore are popular cultural fixtures, and are the source of many works of fiction. They are also common subjects of viral internet hoaxes. But that said, there have been a number of sightings of flying objects that remain unidentified, like objects seen in the skies above Kyiv, Ukraine, described in an August 2022 report, and various sightings that have been documented by members of the U.S. military.