The video was posted by a YouTuber known as Triangle of Mass. 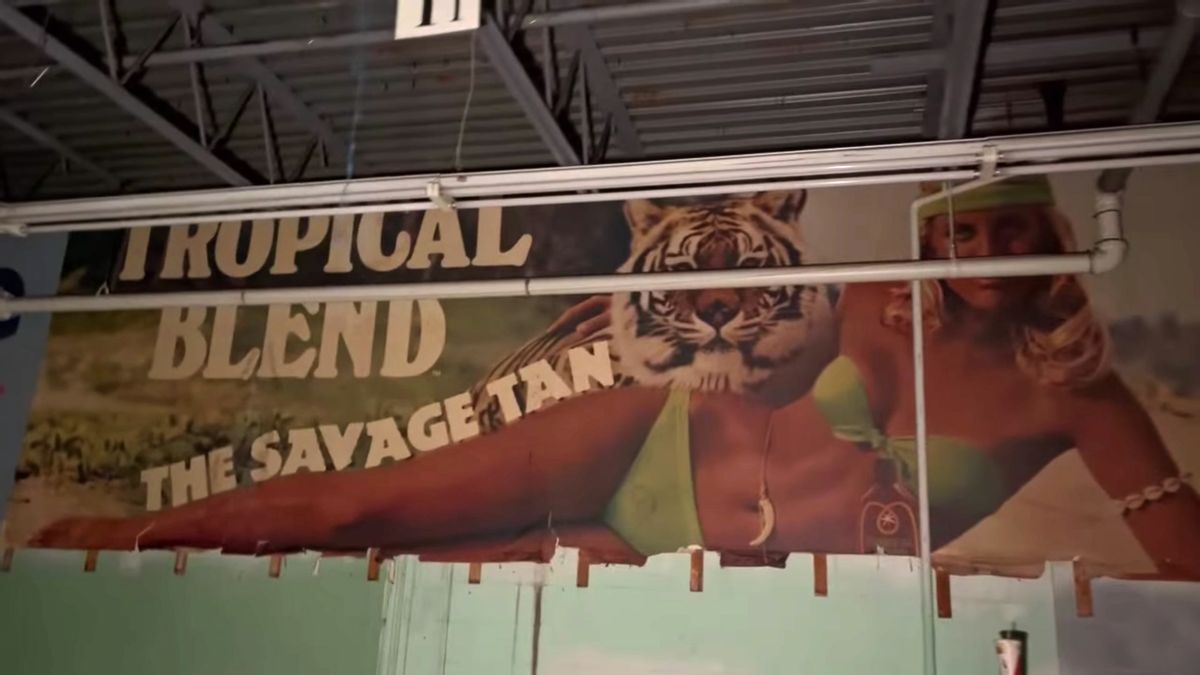 Image Via Triangle of Mass/YouTube

On Dec. 16, 2022, a YouTuber known as Triangle of Mass posted a new video that explored an abandoned Ames department store. While looking around the old building, he made several interesting finds. The most notable discovery was a collection of several large, vintage ads in the back of the store.

According to the paperwork that the video showed was left behind, the unspecified location closed in 2002, the same year when the company filed for bankruptcy and shuttered all of its stores. That paperwork meant that the lights that were still functional had been left on for 20 years.

We decided to take a look at the video after publishing a previous report about a rumor that said Ames department stores would be returning in 2023.

The video of the abandoned Ames begins with several old TV advertisements from when the company was still in operation. After the ads end, Triangle of Mass walks around to show items that had been left behind.

The video shows interesting finds such as Pokémon signs, an ad from 1999 for the VHS release of "The Lost World: Jurassic Park," employee signage and documentation, a plugged-in box fan, and more.

The most interesting moment of the video, according to Triangle of Mass, was when he found a room with large vintage ads plastered on the wall. The ads appeared to be from decades long before 2002. Some of the ads were for brands including Softsoap, Alka-Seltzer, and Coppertone, just to name a few.

We previously reported on other videos that explored abandoned places that also were created by Triangle of Mass. Those abandoned places included shuttered locations for McDonald's, Walmart, and Olive Garden.