Was the 'Snow' in 'The Wizard of Oz' Made of Asbestos?

"I have a feeling we're not in Kansas anymore." 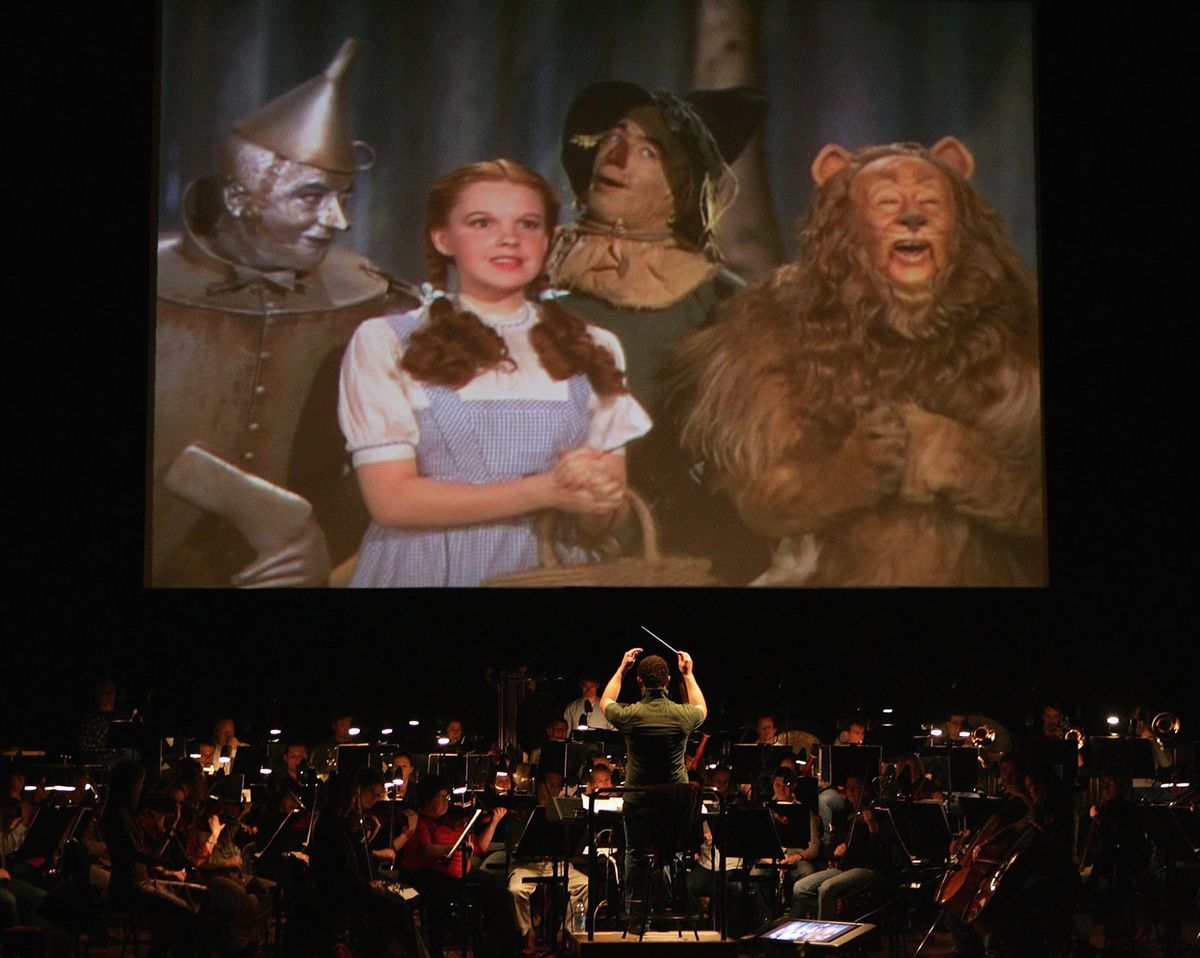 There are a number of hoaxes and internet controversies about "The Wizard of Oz," the classic 1939 Judy Garland film. One topic of dispute, the claim that fake snow used on the set during the shooting of the film was made of asbestos, may actually be true.

Asbestos is a known carcinogen — a health risk that hasn't always been as dutifully acknowledged as it is now. It wasn't until the 1970s and '80s that the substance was regulated and eventually banned for new use. Before that, asbestos turned up in all kinds of places, including movie sets.

Even though it was known by 1939 that asbestos carried cancer risks, it was still used to create snow and other props and effects, according to cultural and travel site Atlas Obscura:

Despite the fact that asbestos' health risks were already known at the time, film sets started using one of the purest forms of asbestos on film stages—in part because it was fireproof and looked close enough to snow that it could fool the audience.

The effect was widely used by films of the era, but perhaps best known for Wizard of Oz's "poppy field" scene, where Dorothy is awoken from a deep slumber after Glinda, the Good Witch of the South, introduces snow to the scene.

That white stuff covering Judy Garland? Pure asbestos, of course—in chrysotile form, making the material a bit more dangerous than, say, in building material. (By the way, not exactly a nice gesture on the part of the Good Witch there, but odds are good she didn't know about mesothelioma, because not a lot of people did.)

As we reported in 2017, asbestos is linked to an aggressive form of cancer known as mesothelioma. Despite that, it was widely marketed for commercial use in the 20th century before new uses were banned by the U.S. government in 1989. It wasn't uncommon for consumers in the earlier parts of that century to buy fake snow made of asbestos to decorate for the winter holidays.

Although a great many sources have casually reported that asbestos was used as a snow substitute in "The Wizard of Oz," however -- and it's almost certainly true -- we have yet to locate a source that provides enough detail to allow us to confidently rate the claim as true.

Life Magazine reported that "The Wizard of Oz" is hardly unique as a blockbuster film that allegedly exposed its stars to asbestos. "It's a Wonderful Life," the 1946 classic starring Jimmy Stewart also had asbestos on the set as a stand-in for snow, according to Life.

"'It's a Wonderful Life': Rare Photos From the Set of a Holiday Classic." LIFE, 26 Nov. 2013, https://www.life.com/arts-entertainment/its-a-wonderful-life-rare-photos-from-the-set-of-a-holiday-classic/.

Smith, Ernie. "The Slow Demise of Asbestos, the Carcinogen That Gave 'The Wizard of Oz' Snow." Atlas Obscura, 1 Aug. 2016, https://www.atlasobscura.com/articles/the-slow-demise-of-asbestos-the-carcinogen-that-gave-the-wizard-of-oz-snow.