A TikTok user calculated the same items purchased by Kevin McCallister in "Home Alone" and arrived at a much higher dollar amount. 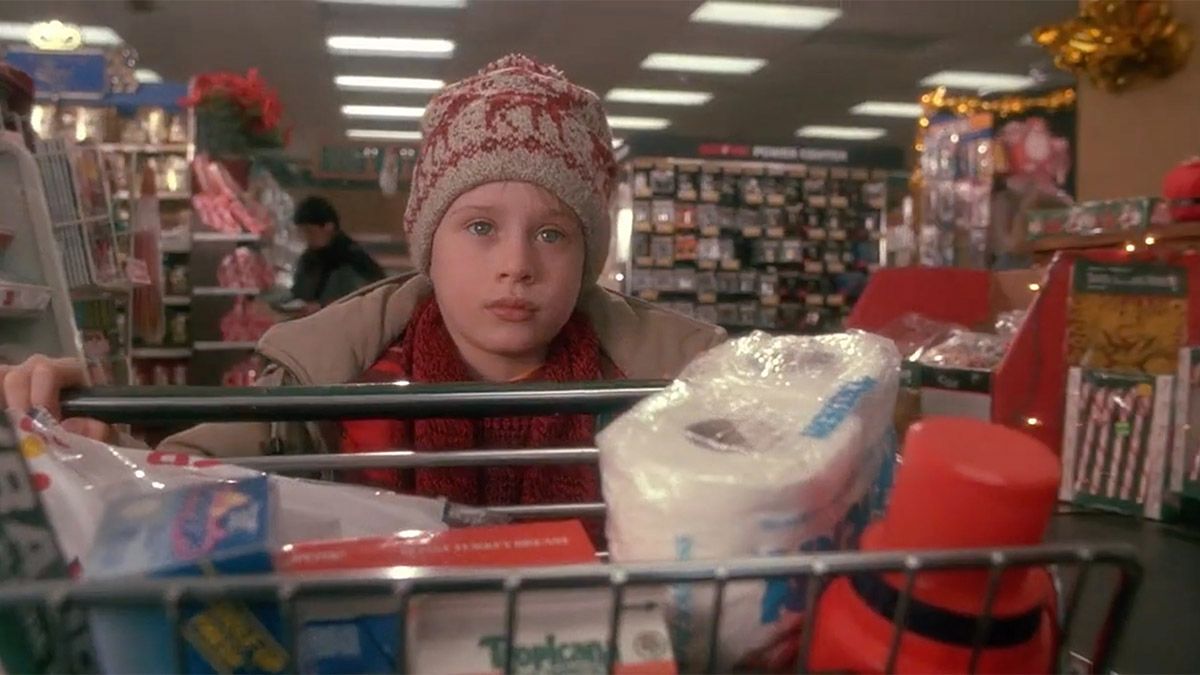 In the classic 1990 Christmas movie "Home Alone," one scene showed the young and mischievous Kevin McCallister, portrayed by Macaulay Culkin, shopping at a grocery store by himself. After all, his family accidentally left him behind, and someone needed to stock up on staples for the house such as milk, bread, and laundry detergent.

In the grocery store scene, MaCallister hands a $20 bill to Sally, the clerk, who was played by Tracy J. Connor, to pay the total of $19.83. That total includes what appears to be a $1 off coupon for Tropicana orange juice.

What would a similar grocery store order cost in the U.S. in 2022, at a time when soaring inflation had constantly been in the news?

That was the question TikTok user @mathawae looked to find out.

According to @mathewae's video, the subtotal for the same items purchased at Walmart would come to $39.35. The total, if shipped, would be $51.34, the video claimed.

However, the shipping throws the price off a bit, so we decided to double-check all of the prices and create our own Walmart order as if we were shopping inside the store. Our calculations eventually showed a higher total. 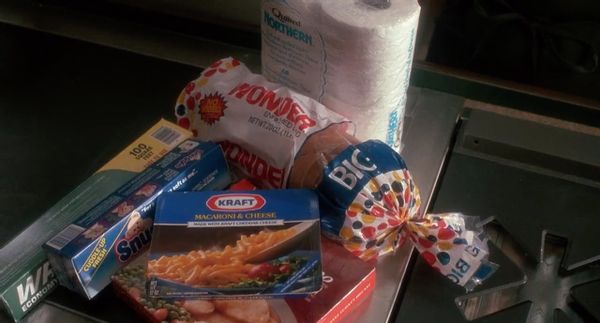 Some of the items McCallister purchases.

It's been 32 years since the movie was released, so some brands no longer offer the same products, or only offer different sizes and varieties. Still, we looked for the closest possible matches.

We were unable to find a Kraft macaroni and cheese frozen dinner, so we opted for the Stouffer's brand with their 12-ounce frozen offering. Additionally, the most inexpensive small bag of army men toys looked to be $8.99, plus tax.

There's also one important thing to note about the Quilted Northern toilet paper. Walmart did not show a four-pack being available in 2022, so we chose a six-pack. McCallister apparently purchases two four-packs of the product, even though the grocery store scene only shows one. We know this because two four-packs of toilet paper fall out of his grocery bags as he's walking home. It's unclear if the creators of the film added an extra four-pack simply to make the bags look more full.

In sum, McCallister's grocery store order in "Home Alone" for $19.83 appeared to be three times more expensive in the year 2022. This total would likely be even more costly at locally owned grocery stores that can't afford some of the deals that a big chain like Walmart affords to its customers.