Snopestionary: What Is Confirmation Bias?

Just because we want something to be true doesn’t make it so. 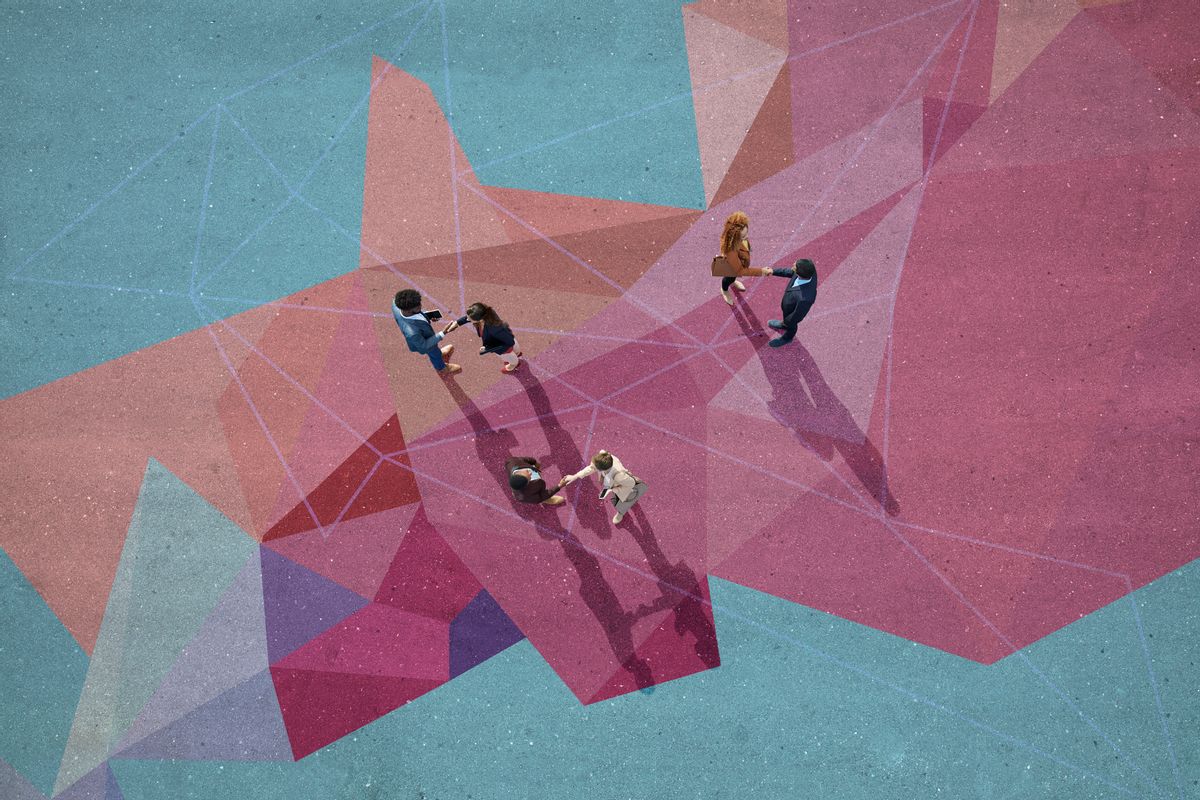 Group of young adults, photographed from above, on various painted tarmac surface, at sunrise. (Image Via Stock Image/Getty)
Previous Article
Next Article
Article 6 of 6 in Collection

Confirmation bias is a psychological process that protects the human mind from conflicting or upsetting information. In short, it allows people to see what they want to see by seeking out information that reaffirms personal beliefs while throwing out conflicting ideas, even if they're not aware of doing so.

Confirmation bias drives people to search for, interpret, focus on, and remember information that confirms already held beliefs or perceptions, notes Taft College. Similarly, if a person wants a certain idea to be true, they are more likely to believe it and ignore things that contradict that belief.

For example, a person who subscribes to the principles of astrology might believe that every person with the astrological sign Pisces is overly emotional. This person may then use observations of any normal exhibition of emotion to confirm their bias, ignoring other traits that might count as evidence against this belief.

But just because we want something to be true doesn’t make it so. Confirmation biases skew our consumption of information and knowledge because, as is often the case, once a person is satisfied with an answer that adheres to their belief, they are less likely to continue seeking more information about the subject.

The psychology and philosophy site Effectiviology notes that confirmation bias can present itself in the following forms:

Related is the concept known as cherry-picking, which takes shape when people pick and choose morsels of information that align with their understanding of a particular issue, and ignore those that don't.

Also in the same vein is the phenomenon of disconfirmation bias, which is described by researchers writing in the Harvard Kennedy School Misinformation Review as a cognitive process used to describe how and why people reason with information.

“If the information shown is opposite to one’s initial view, this bias leads to considering the counterevidence unfavorably and even refusing it. With a doubting mind, multiple logic processes including as disconfirmation bias may be acting to interpret the information,” wrote the authors.

How To Combat Confirmation Bias

“Both of these mechanisms are in turn attributed to people’s underlying desire to minimize their cognitive dissonance, which is the psychological distress that people experience when they hold two or more contradictory beliefs simultaneously,” wrote Effectiviology.

As we have often reported, the claims that the Snopes newsroom fact-checks often revolve around topics that are highly nuanced with a breadth of context. Rarely are mis- and disinformation efforts and claims purely “true” or “false.” More often they are a mixture of truths, half-truths, and falsehoods meant to sow seeds of distrust in prevalent beliefs and authority figures. Learning to perceive the grey areas of an issue beyond any black-and-white assertions can help us to become aware of and combat our own confirmation biases.

Additionally, many issues have more than one side, and many questions more than one answer. For example, it is both true that there are persistent risks associated with COVID-19, and that mass vaccination campaigns have helped mitigate the pandemic, further contributing to the greater well-being of the population as a whole. Both of these statements can be simultaneously true.

“Furthermore, the confirmation bias also occurs due to flaws in the way we test hypotheses. For example, when people try to find an explanation for a certain phenomenon, they tend to focus on only one hypothesis at a time, and disregard alternative hypotheses, even in cases where they’re not emotionally incentivized to confirm their initial hypothesis,” wrote Effectiviology.

In short, narrowing the focus to a single hypothesis may cause people to assume their theory is true rather than adequately test whether it is true or false, ignoring information that may disprove their perceptions or beliefs. Being aware of our own internal tendencies and belief systems allows us to challenge our own biases and, as such, combat confirmation bias.

When it comes to helping others overcome confirmation bias, explaining to them what it is and why we experience it is a first step. It is a psychology tendency our minds use for self-protection. Once a person understands that it comes from a natural, human response to distressing information, one may then try to help them adjust their primary goal to be finding the right answer instead of defending their belief. Being wrong about something is not a bad thing; it’s an opportunity to learn a new lesson. Give space to others to allow them to let go of their emotional responses and encourage a desire to seek information and give it sufficient consideration.

Some other tips offered by Effectiviology to confront confirmation bias in ourselves and others include:

Understanding that issues are complex and multi-faceted — and that being wrong is not a bad thing — give us the bandwidth to fully understand complicated matters.

Previous Article
Next Article
Article 6 of 6 in Collection