Bots are used for a variety of reasons online, from boosting follower counts to interfering in political elections. 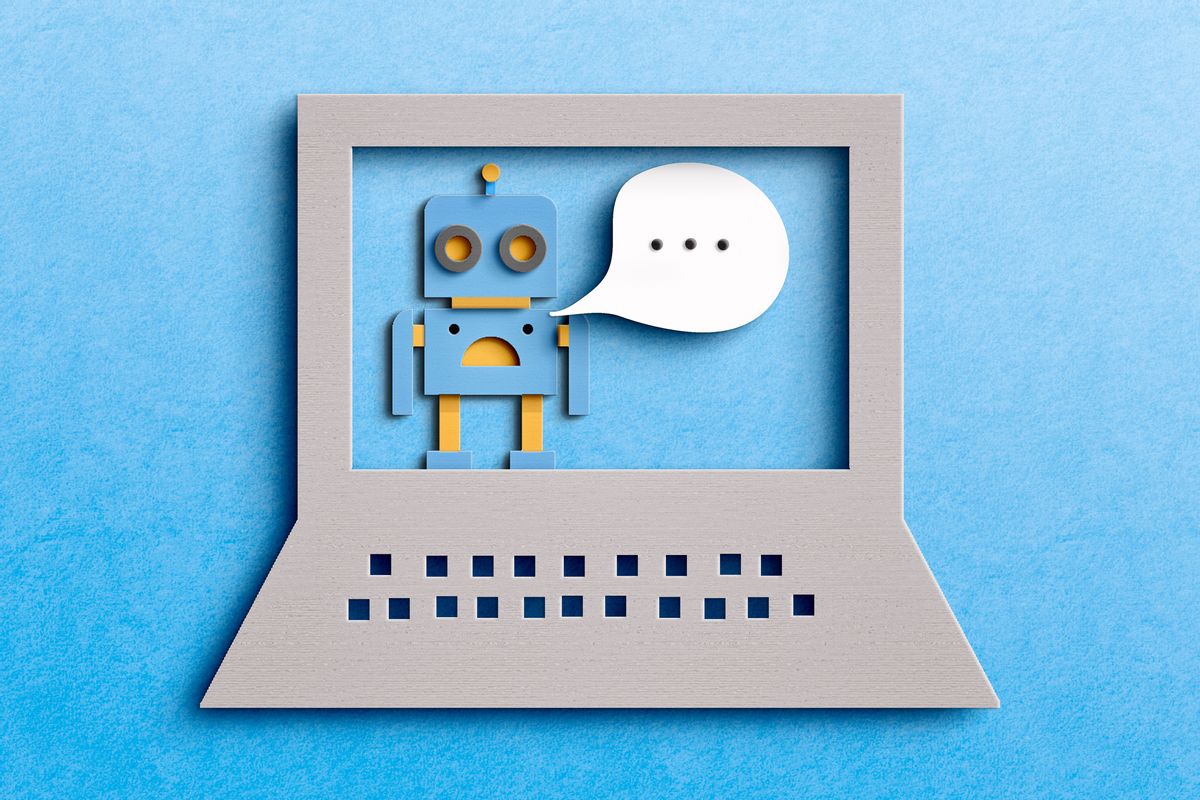 Social media bots are fake accounts that use automated or semi-automated programming to infiltrate platforms and shape how humans behave online.

Using artificial intelligence to both mimic and stimulate human behavior, bots sow chaos across various social media platforms. They include Twitter, where Elon Musk is calling for more transparency in a highly publicized data debacle, and Facebook, where posts by bots have influenced people's perception of politics (that type of conduct is also called coordinated in authentic behavior).

Why Are Social Media Bots Used?

Groups or individuals create social media bots for a number of purposes. Companies may sell the fake accounts to other users for money, or political groups may use them to share content that aims to polarize and troll viewers.

By and large, there are two kinds of bots: automated ones, like those that automatically retweet a specific hashtag every time it is posted, and semi-automated bots, which are typically fake accounts that humans operate. Both types of bots can be used to propagate hate speech, spread propaganda, sway public opinion, and sell goods or services.

Some bots are programmed to boost engagement or follower count, while others are meant to spur insidious speech and prompt nefarious action. Either way, social media bots can be a serious problem — particularly because social media users are often unable to distinguish between them and accounts operated by real people.

In recent years, bot usage has increased. And with that increase, cyber security experts have attempted to ring the alarm on their threat to our digital ecosystem. In fact, the European Commission launched its Action Plan Against Disinformation in 2018, specifically, to address social media bots as a technique to “spread and amplify divisive content and debates on social media” and disseminate dis- and misinformation. Similarly, the U.S. Department of Homeland Security (DHS) has also launched efforts to combat disinformation on social media, including tips for identifying bot accounts.

Not only is it important to identify social media bots to inhibit the spread of false information, but, also, a routine of removing bot followers from your profile could boost your account's ranking on a platform.

With few or no bot followers, your profile's content is more likely to appear at the top of feeds, clearing opportunities for you to receive "likes", "retweets", "shares" or "comments" (i.e., "engagement"), based on sites' algorithms.

In other words, though removing bot accounts from your follower lists may decrease your total number of followers, such actions will ensure that those who do follow you are human and engage with your content in a meaningful manner.

What Are Some Common Bot Behaviors?

The DHS Office of Cyber and Infrastructure Analysis described common methods in which social media bots influence and/or engage with humans online — also known as "attacks" — such as:

If you come across any of the above-mentioned patterns, we recommend reporting the suspicious activity to administrators of the hosting social media platform.

Spotting a bot can be a tedious task.

You could try a bot-detection tool like Botometer, which describes itself as a "machine learning algorithm trained to calculate a score where low scores indicate likely human accounts and high scores indicate likely bot accounts." But there are limitations to those types of services; some things only a human eye can catch.

Here are a few questions that the Snopes engagement team considers when weeding through our lists of followers on Instagram, Twitter and Facebook, and removing bot accounts:

This guide just scratches the surface of bot behavior. For more information about identifying bot and coordinated inauthentic behavior, check out the Snopes media literacy collection.

“A Collection of Tips for Combating Online Misinformation Like a Pro.” Snopes.Com, https://www.snopes.com/collections/international-fact-checking/. Accessed 23 July 2022.

Social Media ‘bots’ Tried to Influence the U.S. Election. Germany May Be Next. https://www.science.org/content/article/social-media-bots-tried-influence-us-election-germany-may-be-next. Accessed 23 July 2022.

Previous Article
Next Article
Article 19 of 28 in Collection