Also called "native advertising," it can be as innocent as a restaurant ad on your newsfeed, or as deceptive as a TV segment with no disclaimer stating who paid for the airtime. 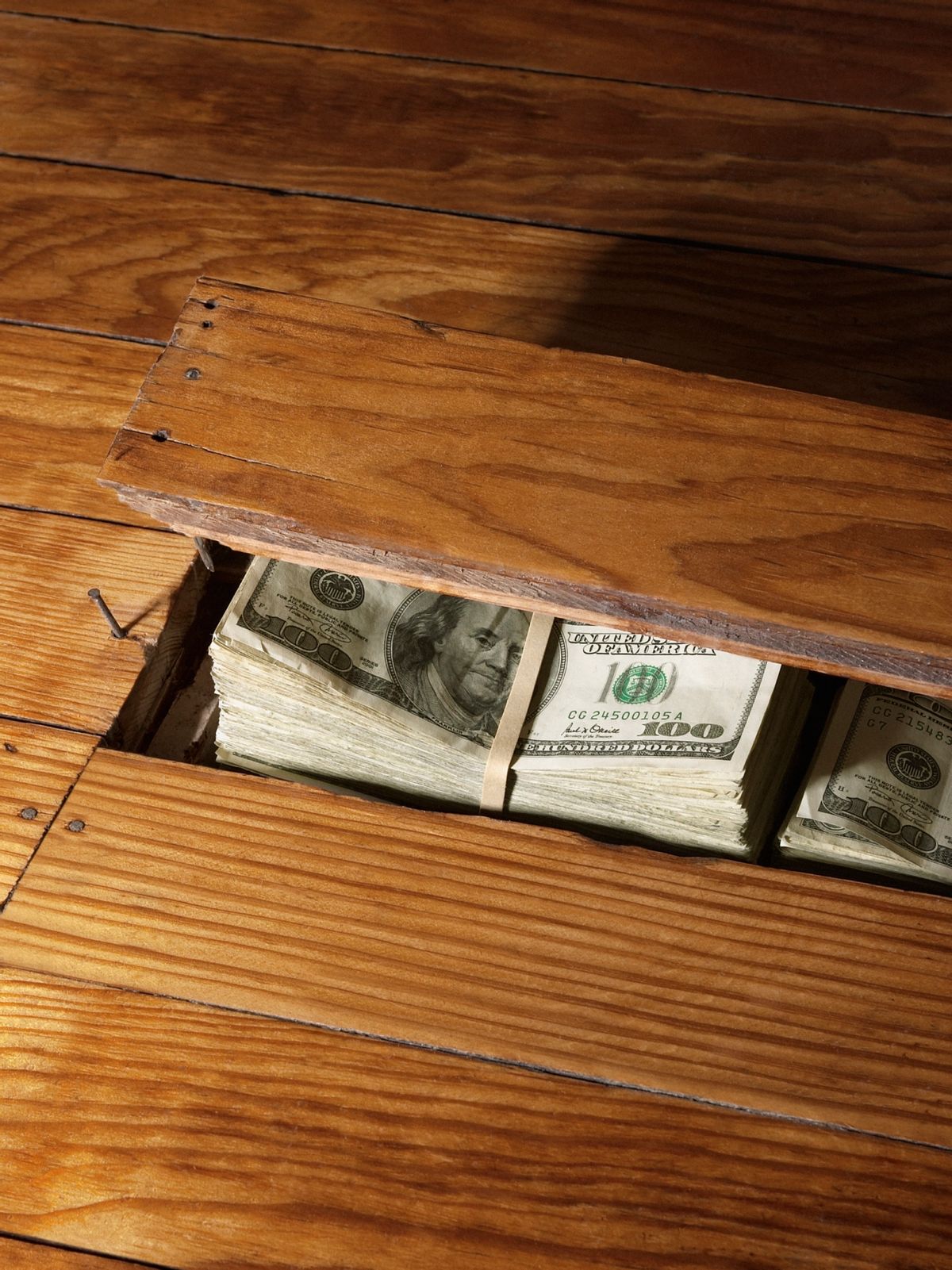 For example, readers may notice social media posts that generally look like posts from accounts they follow but include the word “Sponsored" at the top. This word indicates that individuals or businesses paid for the posts, oftentimes with the goal of promoting products or services for purchase.

Some news organizations allow sponsored content on their websites (those paid-for pages often match the format of, and appear alongside, actual news stories) and TV broadcasts. HBO’s “Last Week Tonight with John Oliver” once did a full segment on the subject, with Oliver highlighting the fact that local news broadcasts do not always properly make clear that the segments are, in fact, paid for by outside entities and not journalistic.

The U.S. Federal Communications Commission (FCC) has what it refers to as "Sponsorship Identification Rules" for broadcast stations showing these types of advertisements. "When a broadcast station transmits any matter for which money, service, or other valuable consideration is paid or promised to, or charged or accepted by such station, federal law and FCC rules require the broadcaster to announce, at the time of the broadcast, that such matter is sponsored, paid for, or furnished and the identification of the sponsor," the rules say.

We recently investigated scammers who appeared to be financing sponsored content on several otherwise credible news websites. The paid content promoted misleading claims about various CBD and keto gummies products, and some of the advertisements included fake celebrity endorsements. The articles claimed to be product reviews but really consisted mostly of product descriptions. The sponsored content was likely purchased to try to convince potential customers of the products' credibility, as the articles often landed high in search results on Google.

In sum, sponsored content, or native advertising, can be as innocent as a Facebook ad for one of your favorite local restaurants, or as deceptive as a TV segment with no disclaimer that a business or group paid for the airtime. We advise readers to be on the lookout for the latter: sponsored content that either pushes questionable products or doesn't openly disclose the fact that it's advertising on behalf of a party that paid for the space.

Previous Article
Next Article
Article 4 of 28 in Collection