This logical fallacy is sometimes referred to as the fallacy of distraction. 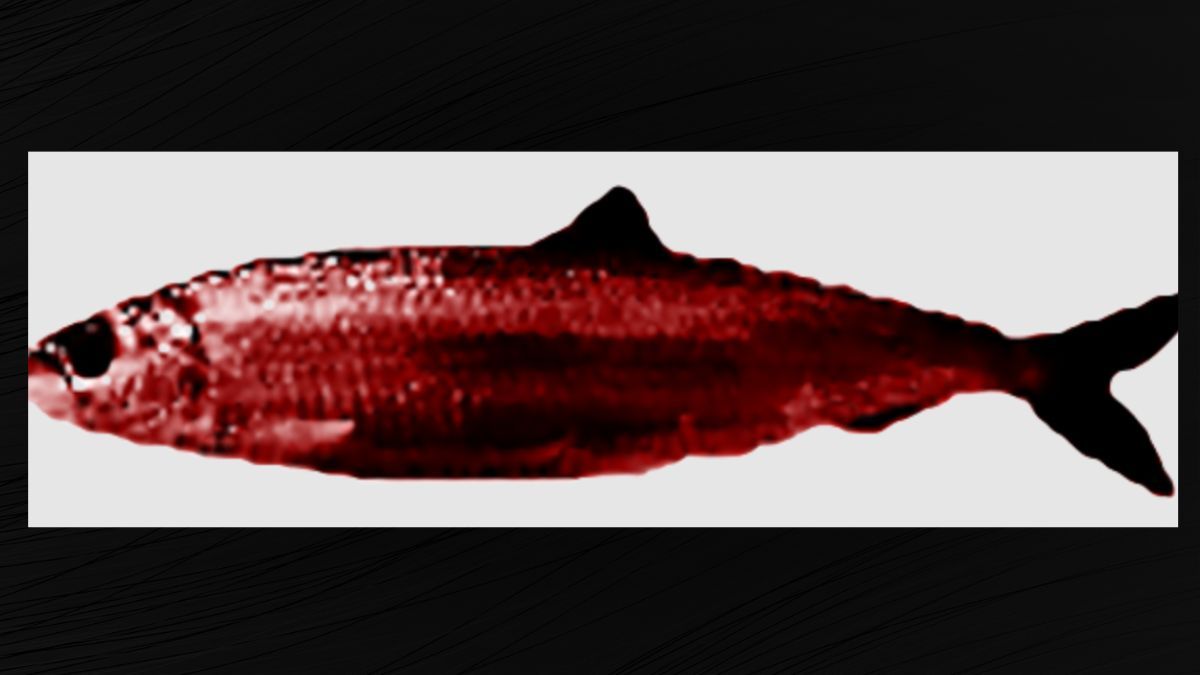 The red herring logical fallacy is very often used -- so often you may not even notice when it comes into play.

Here's one example: On June 9, 2022, U.S. Rep. Jim Jordan, R-Ohio, tweeted in response to public hearings held by the House Select Committee to Investigate the January 6 Attack on the U.S. Capitol: The psychology and philosophy website Effectiviology described the fallacy this way:

Here's another example of the logical fallacy (and bad parenting) on display, provided by Texas State University's philosophy department:

Daughter: "I'm so hurt that Todd broke up with me,

Mother: "Just think of all the starving children in Africa, honey. Your problems will seem pretty insignificant then."

The red herring fallacy is therefore sometimes described as a fallacy of misdirection or distraction.

The Merriam-Webster dictionary notes that the term red herring, unsurprisingly, stems from the art of distraction. Preserved herring not only have a reddish color to them, they also have a strong smell — a smell that was ideal for use as a method of throwing hunting dogs off their trail. According to Merriam-Webster, "The practice of using preserved fish to confuse hunting dogs led to the use of the term red herring for anything that diverts attention from the issue at hand."

Previous Article
Next Article
Article 1 of 6 in Collection