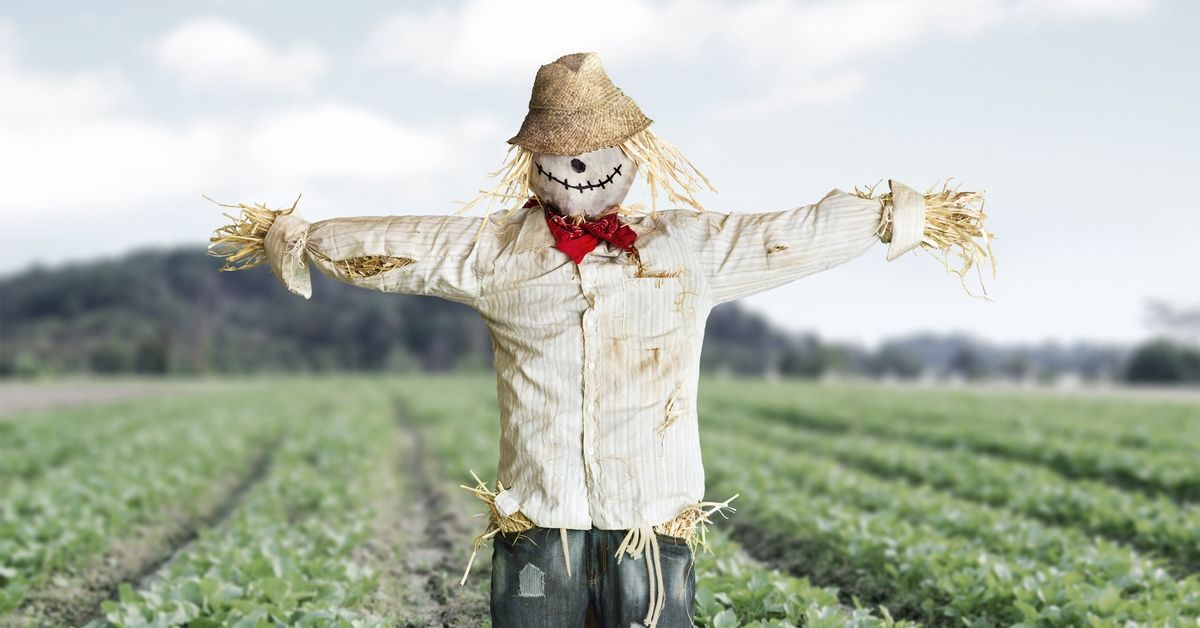 The "straw man" logical fallacy is commonly used in arguments to belittle an opposing argument. This type of informal fallacy replaces a person’s original argument with one that is exaggerated or distorted and attacks the extreme version as if that claim was made by the person in the first place. In essence, this new argument — or “straw man” — becomes easier to refute or defeat.

Straw man arguments (or what some theorists call "straw person arguments" as a gender neutral alternative) can oversimplify or generalize a person's original claim, focus on a select few aspects of that assertion, or argue against fringe or extreme views that the person does not necessarily support. As the writing website Grammarly points out, the straw man argument is considered an informal fallacy because "the flaw lies with the arguer’s method of arguing rather than the flaws of the argument itself."

Person A: The statue of Robert E. Lee should be removed from the town square.
Person B: Oh, so now you want to erase all history that doesn’t align with your political views?

Another explanation offered by Texas State University says users of this logical fallacy oftentimes attack the weakest points in opposing arguments. Here are some examples by the institution's Department of Philosophy:

Pro-choice is absurd. How could anyone support killing an innocent human being?

Senator Jackson is anti-woman. After all, he voted against anti-pornography legislation, so he is in favor of the sexual and violent exploitation of women.

Why are users of this technique so successful at persuading others? A study published in a 2009 issue of the peer-reviewed journal Social Influence noted that the "technique takes place when an opponent's argument or position is distorted or oversimplified so that it can easily be refuted."

To counter the straw man logical fallacy, when making any type of claim, use clear and definitive language that does not leave room for misinterpretation. When or if someone attempts to manipulate that original argument, point out the distortion and correct it with your original point.

Point out the straw man. Call out your opponent on their use of the straw man, by explaining why their argument is fallacious, and how it distorts your original stance. You can put them on the defensive by asking them to justify why they believe that the distorted stance that they present is the same as the one that you originally proposed; since the two are different, your opponent will either be forced to admit that their argument was invalid, or they will try to justify it by using even more fallacious reasoning, which you can then attack.

Ignore the straw man. You can choose to ignore the distorted version of your argument that your opponent presents (i.e. the straw man), and continue to advocate for your original position. This can be effective in some cases, but if they continue to focus on the straw man, you may have to use one of the two other techniques mentioned here, in order to ensure that the discussion progresses, and in order to avoid giving the impression that you’re incapable of addressing your opponent’s argument.

Accept the straw man. In some cases, it might be necessary or preferable for you to accept a straw man when you’re defending your stance, meaning that instead of arguing in favor of your original stance, you could start defending the distorted version of your stance, as presented by your opponent. Keep in mind, however, that the longer you go down this route, the more difficult it will be to go back and point out your opponent’s fallacious reasoning, since by defending the argument presented in the straw man you appear to accept it as your own stance.

Snopes' editorial team has been fact-checking claims centered on logical fallacies for decades. Below are instances when the straw man logical fallacy came into play:

Strawman Arguments: What They Are and How to Counter Them – Effectiviology. https://effectiviology.com/straw-man-arguments-recognize-counter-use/. Accessed 14 June 2022.

Previous Article
Next Article
Article 5 of 6 in Collection