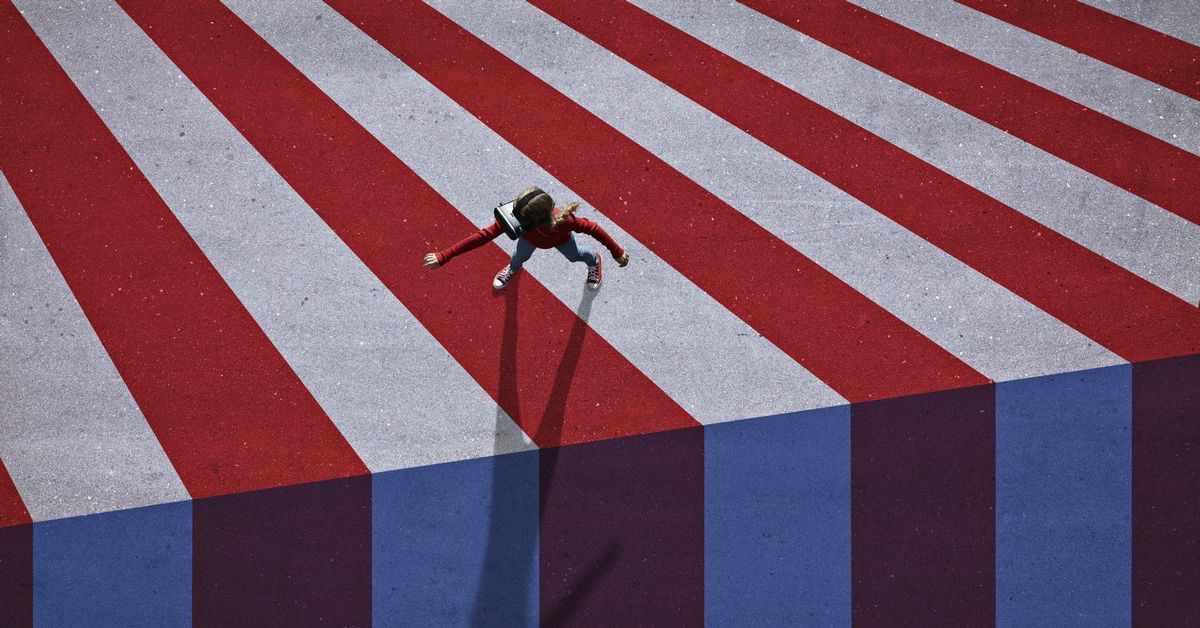 As its name suggests, the slippery slope fallacy leads an argument through a chain of events that the arguer suggests will lead to an undesirable outcome with little or no evidence to back it up. Often with this logical fallacy, a person will accept that a proposed chain of events — in other words, the slippery slope — will happen without verifying such a likelihood.

Example of the slippery slope fallacy:

The enactment of gun control measures in any capacity directly threatens the Second Amendment. Ultimately, the government will take away our guns and we won’t be able to protect ourselves. Therefore, gun control laws threaten and strip away our constitutional protections, and the sovereignty and freedom of Americans.

The slippery slope argument is generally used to discourage someone from affirming or taking a specific course of action on the grounds that it will lead to a worst-case-scenario outcome. In the example above, this would mean that implementing gun control measures would lead to the worst-case scenario that Americans would lose constitutional freedoms.

According to the Canadian Journal of Philosophy, there are three types of slippery slope fallacies most commonly used:

Snopes Says: In a nutshell, a slippery slope starts with a seemingly small action (or inaction) that will supposedly lead to an extreme, worst-case result. To combat this fallacy, we must first start at the first point in this chain of events. The first step in combating a slippery slope argument is to map out the chain of events and determine how likely such results are to occur. The psychology and philosophy educational website Effectiviology offers these pointers:

Point out the missing pieces of the slope. Slippery slope arguments often leave out important events that connect between the start and end points of the slope, and pointing these out can help illustrate the issues with the proposed slope.

Show that it’s possible to stop the transition between the start and end points. Explain the ways in which it’s possible to actively prevent the initial event from leading to the end event, and possibly support this by using examples of previous cases where a similar method was used.

Ask your opponent to justify the slope. If your opponent suggested a possible slope but didn’t provide any evidence which supports its validity, then you can remind them that the burden of proof rests with them, and ask them to justify why they believe that the slippery slope that they presented is reasonable.

The Snopes editorial team has been fact-checking claims centered on logical fallacies for decades. Below are examples of the slippery slope fallacy that we've previously investigated:

Slippery Slope: What It Is and How to Respond to It – Effectiviology. https://effectiviology.com/slippery-slope/. Accessed 30 May 2022.

Previous Article
Next Article
Article 3 of 6 in Collection