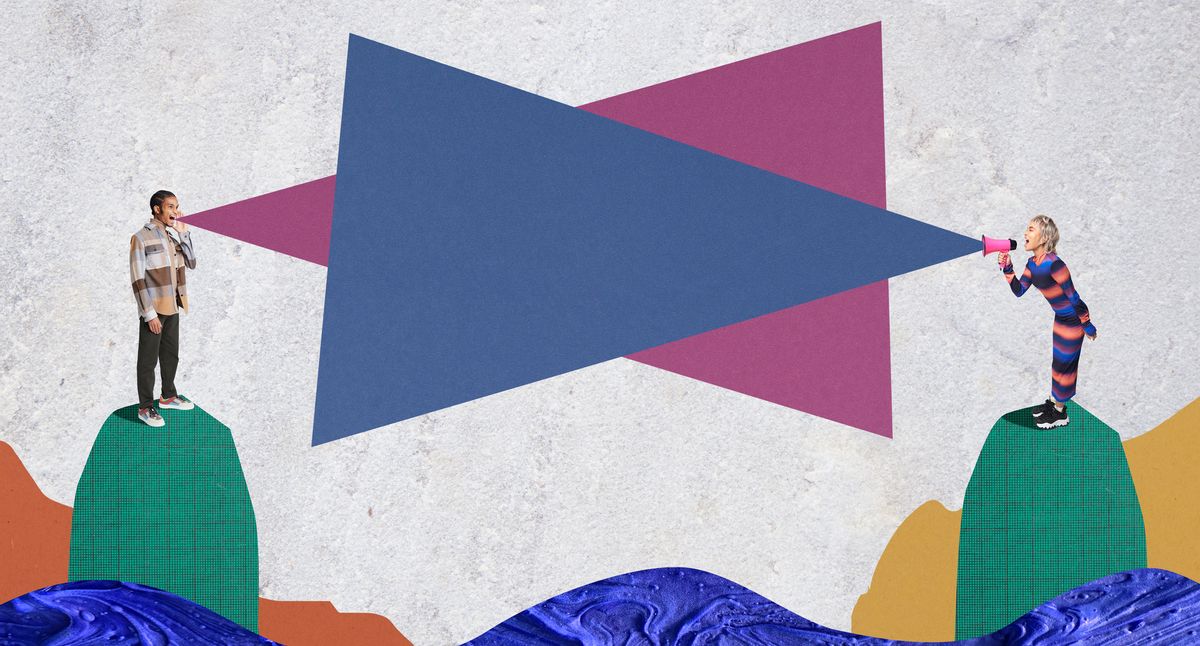 Also known as the personal attack fallacy, ad hominem means “against the man.” This type of logical fallacy is characterized by irrelevant name-calling or attacks on the person, their actions, or their character, instead of their argument.

Ad hominem can be directed at a person, a group, or an institution, and appeals to feelings or prejudices rather than intellect. This logical fallacy works by shifting the burden of proof in a dialogue so that instead of defending their argument, a debater must defend their personhood. The truth or falsity of a claim has nothing to do with the person arguing in support of or against it.

Person A makes Claim X
Person B attacks the character or actions of Person A
Therefore, Claim X is wrong

There are three subcategories to the ad hominem fallacy, which we have included below:

Tu quoque (Latin for “you also”) is an attempt to discredit the argument by attacking the opponent’s personal behavior and accusing them of committing the action being argued against.

Person A: Drinking alcohol is bad for brain development therefore you should not drink before a certain age.

Person B: You drank when you were my age! Therefore, I can do it too.

Person A: Albert Einstein was a genius and he did not believe in a personal god. Therefore, the Bible is bogus.

Argument from abuse targets the person making the argument and attacks their character so as to discredit their point.

Person A: We should turn the air conditioning off. It’s not that hot outside and it’ll save energy.

Person B: Of course you want to turn it off. You’re so cheap.

To combat or avoid these fallacious types of arguments, imagine writing the claim down as if you didn’t know who was arguing the case. If you cannot prove or disprove the argument with evidence, then you may have been using ad hominem as a substitute for good reasoning.

The Snopes editorial team has been fact-checking claims centered on logical fallacies for decades. Below are examples of the ad hominem logical fallacy that we've previously investigated:

Previous Article
Next Article
Article 2 of 6 in Collection