"Gamergate" is considered by many to have been a watershed event in the ascendancy of extremist personalities and tactics to online prominence. 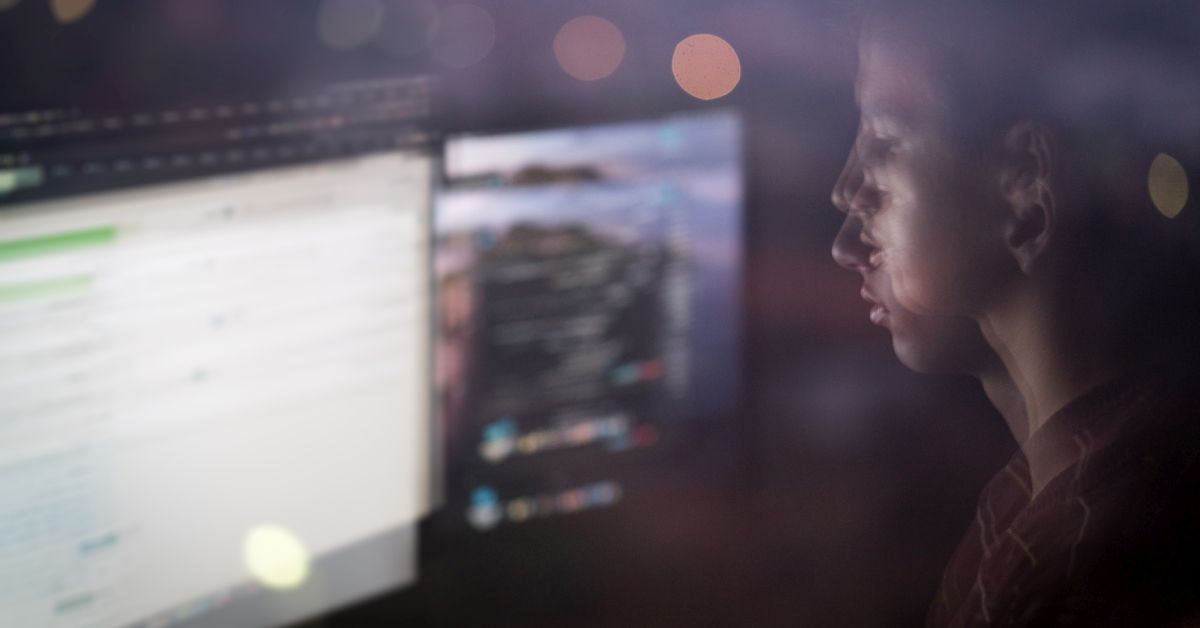 "Gamergate," considered by many a watershed event in the ascendancy of extremist personalities and tactics to online prominence, was a coordinated social media harassment campaign that targeted women in and associated with the video game industry, primarily in 2014 and 2015.

The relentless, misogynistic verbal attacks -- including death threats, rape threats, swatting attempts, and doxxing -- that characterized the perpetrators were initially aimed at a particular woman who had been publicly accused of infidelity by a former boyfriend. Over time, the same pattern of abuse was directed at other women (and even some men) who were perceived as defending her. This escalating pattern of mob attacks and abuse went on, targeting multiple individuals, for more than a year.

Gamergate is regarded as emblematic of the deeply rooted sexist and reactionary attitudes observed not only in the male-dominated gaming industry of that time, but across the internet at large. Two of the platforms from which many of these attacks were launched, 4chan and 8chan (now 8kun), were and are hotbeds of political extremism. Post-Gamergate, the Trump-worshiping QAnon movement, with its vast skein of interlinked conspiracy theories claiming, for example, that prominent Democrats are satanic child sex-traffickers who drink the blood of babies, was born on 4chan and flourished on 8chan. Gamergate laid the groundwork, and in many ways set the tone, for that fanatical movement.

Observers argue that Gamergate’s attitudes and tactics live on in the abusive activities of today’s online political extremists, who, for example, loose “Twitter-mobs” to attack those with whom they disagree, often singling out female influencers for this abuse. Misogyny and anti-feminism are nothing new, but thanks (at least in part) to Gamergate these attitudes gained a purchase on social media that women who work and seek community online -- particularly in news media -- are still forced to reckon with.