June 1 marks the beginning of Pride Month — and likely a flood of posts recognizing the celebration. But what are authors' motivations? 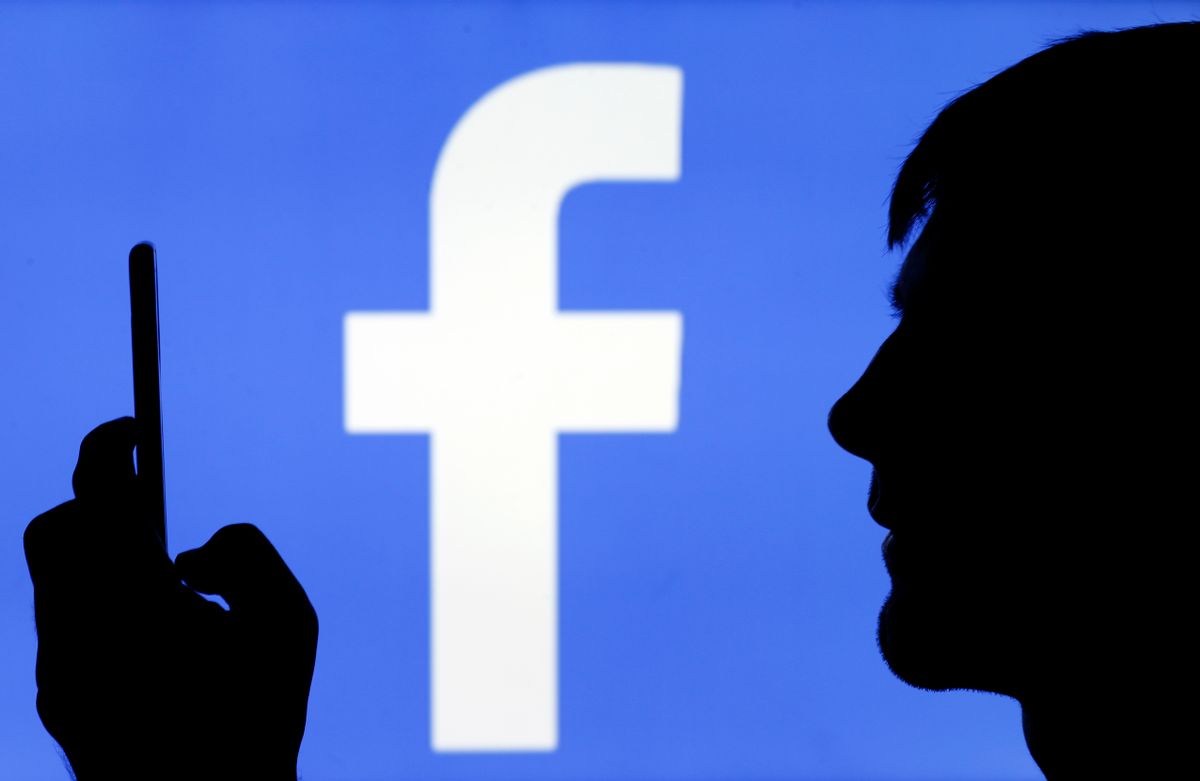 We in the Snopes newsroom spend most of our working days on social media. There is, after all, no more plentiful source of coordinated and potentially dangerous misinformation campaigns.

We keep watch for one-off posts that show signs of going viral from average users, while giving special attention to content produced by institutions, corporations, celebrities, and influencers simply because of their wide reach online (big follower counts, history of strong engagement, etc.). We scan the content for a variety of characteristics or patterns that are often indicative of false or misleading information, and we cross-reference claims with reputable sources.

And within that multistep verification process, we consider the intent of proclamations by big-name accounts regarding cultural, social, or political issues.

For instance, when the month changes, and a new celebration of an historically marginalized group takes over (like Black History Month in February or Pride in June), we often see a flood of posts conspicuously noting the new observance.

When that happens, our fact-checkers take special care to try to determine those posts' intentions, and sometimes that includes measuring if, or to what extent, they could be "virtue signaling." According to Cambridge Dictionary, that's an attempt to show other people that "you are a good person, for example by expressing opinions that will be acceptable to them, especially on social media."

For that assessment, we consider the following:

The phrase "virtue signaling" has appeared in corners of the internet since least 2004, as Boston Globe columnist Mark Peters explained, though it gained mainstream traction after The Spectator's James Bartholomew published a column in 2015 lamenting the alleged rise of virtue signaling. According to Bartholomew, offenders across the political spectrum advertise their virtuousness driven by "vanity and self-aggrandisement," and mild forms of so-called "virtue bidding wars" exist in our daily lives.

Notable perpetrators of virtue signaling — at least according to Effectiviology, a psychology and philosophy website — include some participants of 2014's ice bucket challenge (a social media campaign designed to raise money for ALS) who didn't actually make donations.

Or, in summer 2020, Instagram accounts that posted black squares with the tag #BlackoutTuesday to supposedly show solidarity against police brutality fell into the same category, by some people's standards. Critics of that campaign included writer Tirhakah Love, who said the "overt performativity reduces the power of [the campaign's] motivations."

As of early 2022, online users of various political or ideological affiliations were using the phrase liberally. A Twitter search of "virtue signaling" on a random day in January 2022, for example, uncovered numerous posts accusing people such as U.S. President Joe Biden, Canadian Prime Minister Justin Trudeau, and CNN's Jake Tapper of the form of moral posturing.

Let us note here: Some scholars in recent years have pushed back on the belief that virtue signaling is a type of wrongful "moral grandstanding." Rather, they argue displays of morality, no matter their intention, are unavoidable and propel important conversations — and/or the accusers are actually the ones erroneously claiming the virtuous high ground. Philosopher Neil Levy, of the Oxford Uehiro Centre for Practical Ethics and Macquarie University in Sydney, wrote for Aeon in 2019: