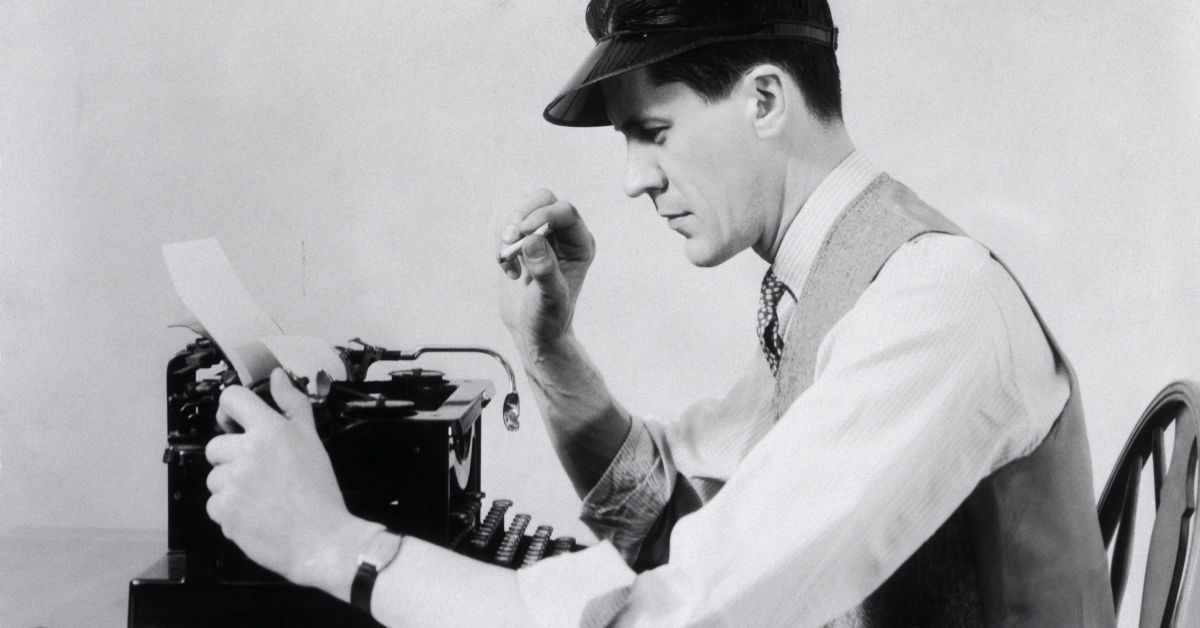 While it can be fruitful to dig through vintage newspaper archives for nuggets of historical fact, it holds pitfalls for researchers, partly because the journalism of the 19th and early 20th centuries could be so unreliable, not to mention thoroughly tainted by the biases of its practitioners. The turn of the 20th century coincided with the era of “yellow journalism,” when profiteering publishers routinely fudged facts and cooked up lurid headlines to sell more newspapers.

It was also a time when, all too often, newspaper editors didn’t bat an eye at reporters using racist stereotypes and epithets in their copy. It wasn't uncommon for news stories to refer to Black people as “darkies,” for example, or Black children as “pickaninnies.” African Americans and other ethnic minority groups were routinely disparaged and represented as less than human in these stories. I encountered vivid examples of this while trying to track down the origins of some particularly loathsome racist imagery a few years ago.

I wanted to determine whether or not, as some people have claimed, caricatures depicting Black infants as so-called “alligator bait” around the turn of the 20th century were literal representations of reality. There exist countless “humorous” postcards, illustrations, antique figurines, and even a Tin Pan Alley song from that period on the theme of Black children being used as “bait” to catch alligators. But documentary evidence that any such practice existed in real life is scant. What there is plenty of evidence for -- evidence that includes the racist artifacts described above -- is that imagery dehumanizing and ridiculing Black people was rampant in American popular culture.

The argument that the "alligator bait" trope was more than just imagery is usually backed by contemporaneous newspaper coverage that appears to document it, but here's the rub: It can’t always be trusted. Let's look at an example.

In the late spring of 1908, a short article about some goings-on at the Bronx Zoological Garden in New York was syndicated in at least a dozen newspapers around the country. It described the transfer of the zoo's alligator and crocodile population from their indoor quarters to their outdoor quarters for the summer. This is how the story appeared on page 3 of the June 17, 1908, edition of The Salina (Kansas) Evening Journal: The headlines varied somewhat from paper to paper, but the content was identical everywhere the story was published, from the Washington Times in Washington, D.C., to the Oregon Daily Journal in Portland, right down to the preposterous claim that the reptiles have an "epicurean fondness for the black man."

I wasn't able to trace the article to its point of origin, but it seems unlikely it originated in New York, where the alleged events took place. I checked the archives to see if any local newspapers had covered the same story and came across this item in The New York Times, dated June 13, 1908. It's notable both for its similarities and its dissimilarities to the syndicated story: Besides being published locally, the Times story had some verifiable facts going for it. Keepers named Charles Snyder and John Toomey indeed worked with the reptiles at the Bronx Zoological Garden, which indeed had an outdoor pool where the alligators and crocodiles resided during the summer. I wasn't able to confirm that one of the crocodiles was named Abdallah, nor that a "bronzed-looking man" in a serge suit yelled "Backsheesh" at the creature to get it to move (these details are obviously suspect and themselves tinged with racism), nor was I able to confirm the reptile count (25 alligators). It seems reasonable to hypothesize, however, that such details inspired the more lurid and dubious account that rapidly made its way around the rest of country. There were indeed children present -- they "screamed with delight" at the spectacle, according to the Times -- but no mention whatsoever of Black children being "pressed into service" as "alligator bait."

Wading deeper into the archives, I found (to my surprise) a variety of credulous newspaper accounts, all dating from the late 1800s, of children of color in Africa and South Asia being used as bait for crocodiles. To a folklorist's eye, this geographical dispersion suggests the phenomenon was more a trope of racist folklore than a demonstrable reality.

When I asked folklore and African American studies Professor Patricia Turner, who has written a great deal about this subject, if she had ever come across information lending credence to the notion that the phenomenon was real, she said, “I have not seen any evidence to suggest that it was true.” She added that it would have been all the more unlikely to be true during the era of slavery, when a Black child would have been a more valuable commodity than an alligator.

All of that said, though my own and others' research supports a skeptical approach to the claim that such incidents actually took place, there is too little evidence to prove conclusively that it did or didn't, and such evidence as exists begs to be taken with a grain of salt.