Glossary: Off the Record

This journalistic phrase is so common pretty much everyone uses it now. 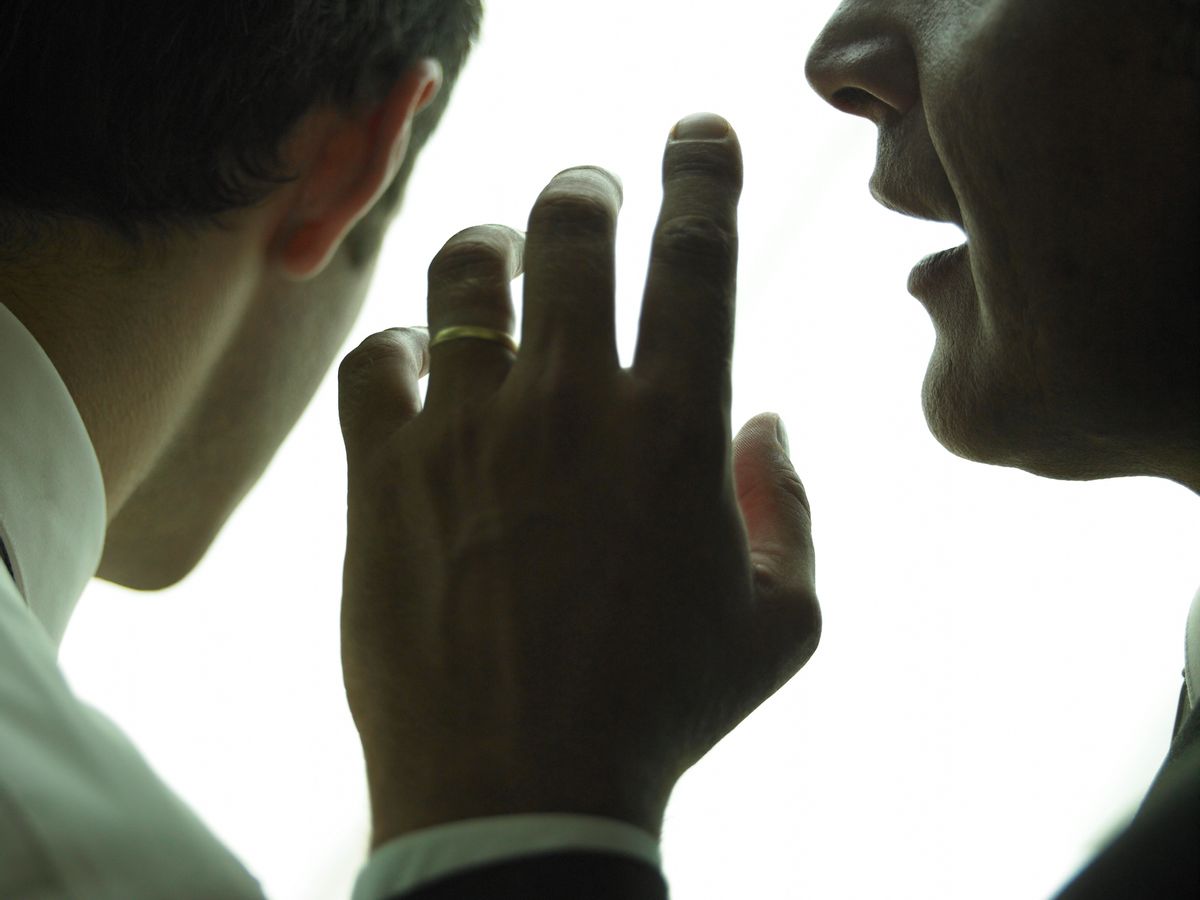 Ask any journalist what the phrase "off the record" (or "on background") means, and you'll probably get slightly different definitions. That may in part be because more and more journalists  — including citizen journalists — didn't study journalism in high school or college but rather other subjects (film, political science, philosophy, history, data science, etc.).

So when a story source tells a journalist certain information is "off the record," the journalist should start by clarifying what that means to both parties. And for professional journalists, that may depend on how their news organization defines it. At Snopes (and now the OTI newsletter), we follow some basic guidelines about identifying sources, or the information they tell us, in stories:

Snopes generally follows Associated Press style guidelines, including around sourcing. For a detailed run-down of these types of thorny issues, check out this post.