We Noticed This Trend in Misinformation Since Biden Took Office 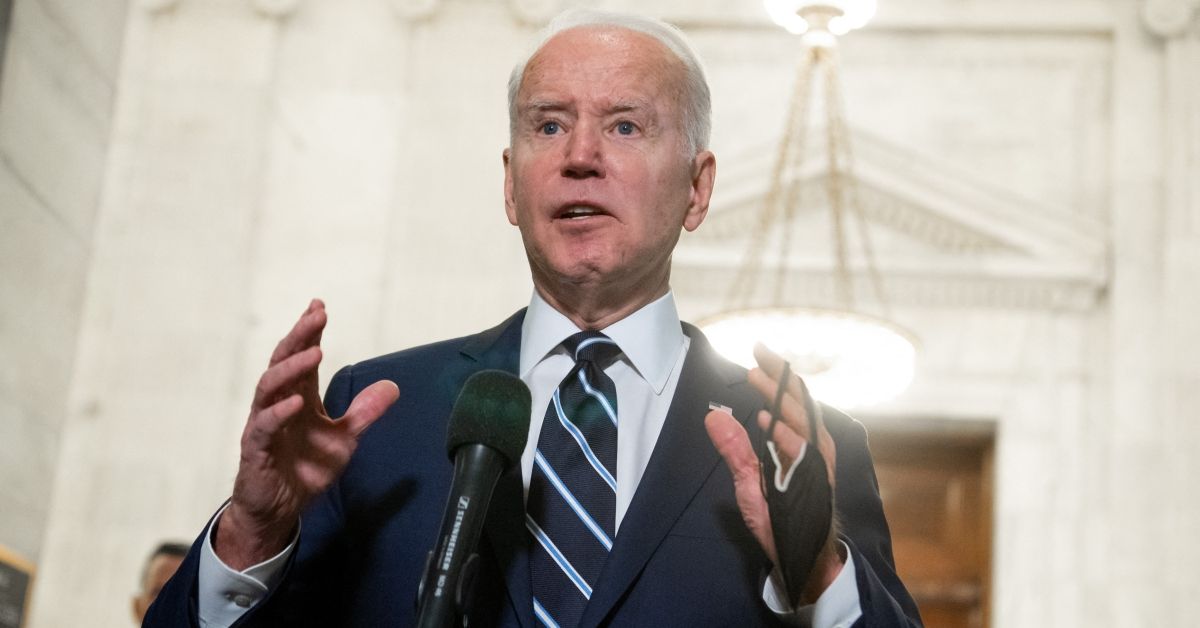 Jan. 20, 2022, not only marks 365 days since Joe Biden took the presidential oath of office. It also signifies one year since Snopes’ fact checkers started fielding viral rumors that attempted to prove his lack of mental fitness for the White House.

The Snopes newsroom spent numerous hours during Biden’s first year looking at visual evidence or listening to audio of him on the job to see whether he had accidentally pooped his pants, fallen asleep, farted, or stumbled his speech. (All in a day’s work, you could say.) That work was a response to images, videos, or memes of him supposedly committing the various social faux pas.

But, before Biden supporters run with that notion for sympathy, let this be clear: Claims alleging embarrassing behavior by a president weren’t suddenly a thing with Biden’s Democratic administration.

Since the beginning of Snopes in 1994 (that was then-President Bill Clinton’s era), the newsroom has seen similar rumors swirling the internet about presidents’ appearances or actions in public, no matter their political affiliation or agenda, nor the accusations’ level of truth.

Take this spring 2017 photo of then-President Donald Trump on a golf course, for example, that was digitally altered to make people believe he had the runs, or this manipulated image a few years later that made him look unusually heavy. And even before Trump, Hillary Clinton was the target of a similar bathroom-accident hoax during her 2016 campaign for the White House; readers also routinely sent us tips about purported blunders by former President Barack Obama during his time at the helm.

Based on that fact-checking experience, it’s safe to say that a decentralized network of internet users with a fifth-grade sense of humor — as well as some meme-ing, video-editing or photoshop skills — are among the leading forces behind rumors that try to harm presidents’ reputations by accusing them of avoidable mishaps. The content creators' exact intentions are sometimes unclear, and we have yet to find evidence to show that any one of them consider their “joke” part of a broad trend in polluting our media ecosystem.

But we can conclude with some authority that an end to presidential poop content likely is nowhere in sight.

As we begin year two of Biden’s presidency, it’s probably only a matter of time before the next wave of edited photographs or videos supposedly exposing the 78-year-old’s incompetence (or incontinence) wash up on our shores.