Snopestionary: What Is 'Troll Bait'?

A quick primer on troll bait and why you shouldn't take it. 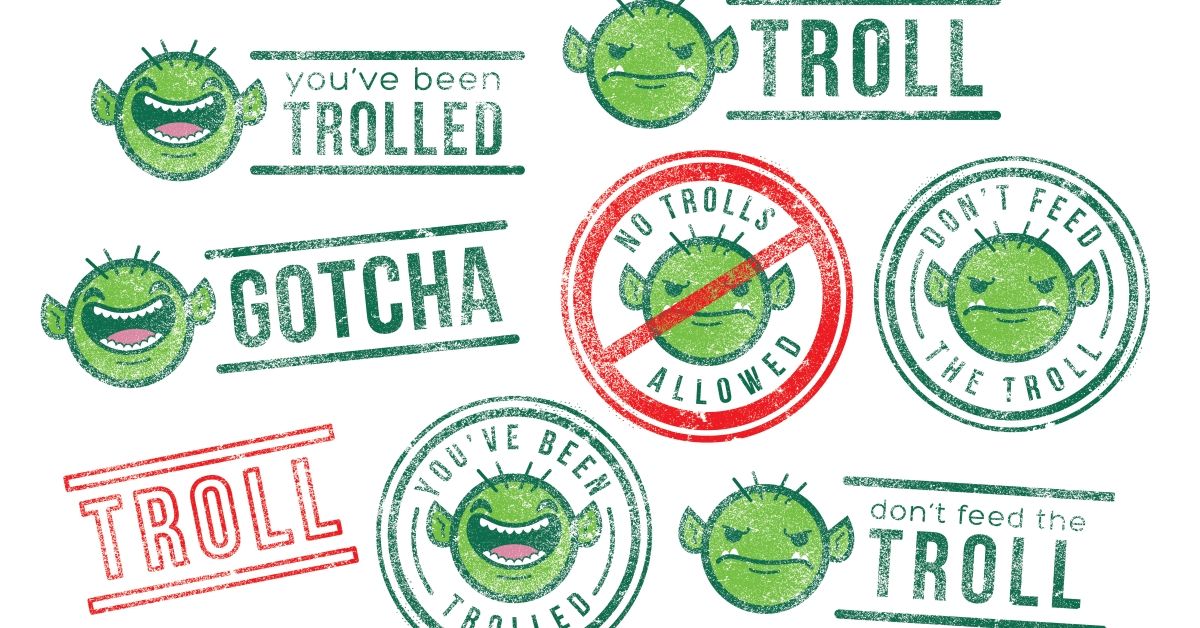 "Entire careers and publications are built on content that makes you mad," writes Brandon Echter, a digital content strategist and former Snopes engagement editor. "The only way to win is to not play."

What's he talking about? Troll bait, defined as an incendiary post, picture, graph, or article that is meant to draw a strong negative reaction. It is often used to supercharge engagement and drive traffic, since people will often share the original post to make fun of or advocate against it.

Trolls, as the internet nickname suggests, are people who intentionally start arguments, drop insults, and generally foment hostility online. Often the behavior is calculated to stoke social or political controversy. Just as often, it's done solely to provoke an emotional response from a targeted individual or group. Unsurprisingly, trolls usually operate under the cover of a pseudonym. Psychologists who have studied the phenomenon say many trolls exhibit antisocial traits such as low affective empathy or psychopathy. Others are motivated by -- and may even become addicted to -- negative social rewards, like making people mad and creating mayhem.

To ply their trade, trolls need engagement. They get it by using combative social media posts and comments as bait so others will interact with them. What's the best way to avoid becoming their victim? Virtually every expert familiar with the phenomenon agrees: Don't take the troll bait.

A version of this article originally appeared in the Snopes Digest newsletter.

Previous Article
Next Article
Article 24 of 28 in Collection