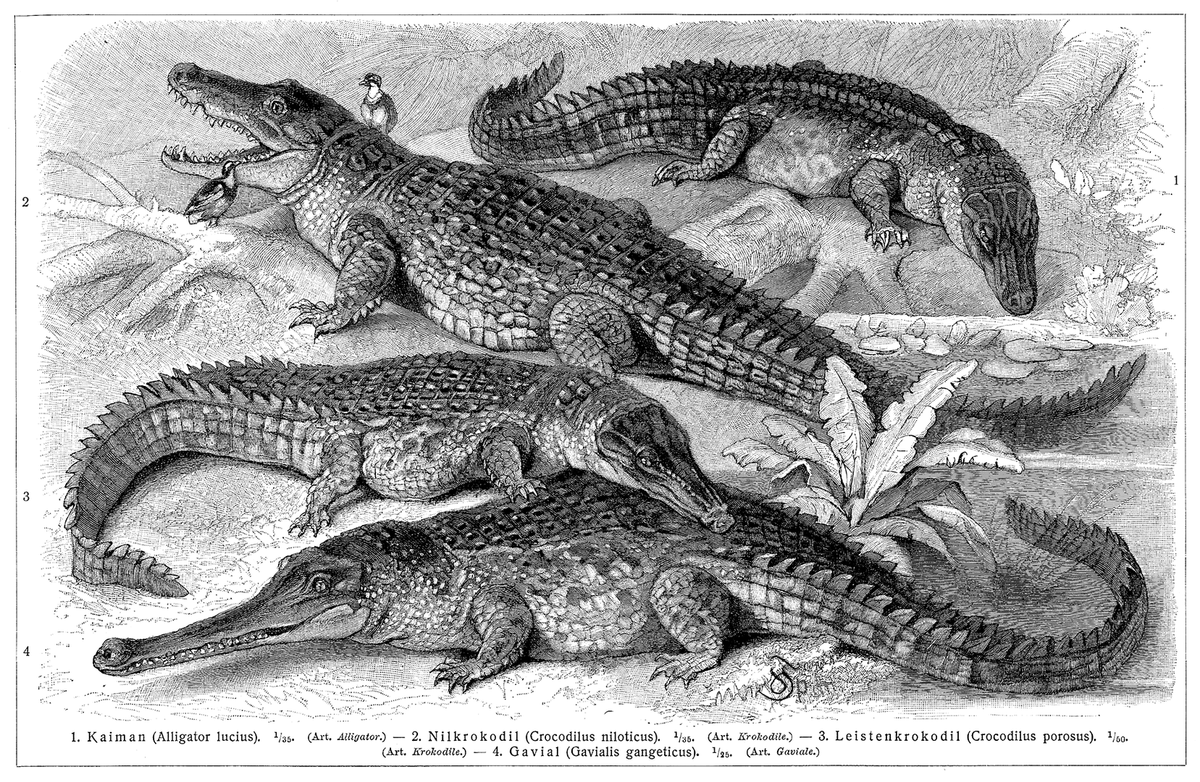 “Crocodile tears,” a phrase that has targeted many politicians, is used to describe “a display of superficial or false sorrow or anguish about something that we don't really care about.” Merriam-Webster’s dictionary looked into the history of the strange phrase and found it derived from a belief that was itself a “crock” or balderdash.

According to Merriam-Webster, the phrase came from “a medieval belief that crocodiles shed tears of sadness while they kill and consume their prey.” The phrase was used in the 1569 treatise by John Leslie, adviser to Mary Stuart, “A Defence of the Honour of the Right Highe, Mightye, and Noble Princesse Marie Quene of Scotlande”:

As the olde Prouerbe: Crocodili lachrymae, the false traiterouse teares of the hypocriticall Crocodyll. Fie therefore and owte vpon theis your Crocodile teares, whereby you wolde perswade & make the worlde beleave, that you wolde redeame and save her honour withe your perpetuall bannissement.

The dictionary went on to say that the claim that crocodiles cry tears of sadness over their kills was a “crock,” another word for balderdash, bunkum, and nonsense.

We do know, however, that crocodiles shed tears, though not really because of sadness or remorse. According to National Geographic, they shed tears when they eat. According to Kent Vliet, a University of Florida researcher, the cause of these tears needs to be researched more, but is likely physiological, not emotional.

His 2007 paper, co-authored with neurology consultant D. Malcolm Shaner, said the term grew in popularity after it was used in a book that was published in 1400 titled “The Voyage and Travel of Sir John Mandeville.” The book stated, “In that country be a general plenty of crocodiles […]These serpents slay men and they eat them weeping.”

The study was mainly conducted through observing alligators and caimans, which are closely related to the crocodile. Vliet argued that the tears may occur because of “hissing and huffing” that takes place as the animals eat. Air forced through sinuses mixes with the crocodile’s lacrimal gland and empties into the eye.

Whatever the veracity of the claim, it doesn’t look like crocodiles are very remorseful when they eat humans.

“‘Crocodile Tears’ Are Surprisingly Similar to Our Own.” Animals, 13 Aug. 2020, https://www.nationalgeographic.com/animals/article/reptilian-tears.