Snopestionary: What Is 'Coordinated Inauthentic Behavior'?

Social media platforms such as Facebook and Twitter have taken steps to bar such behavior by users. 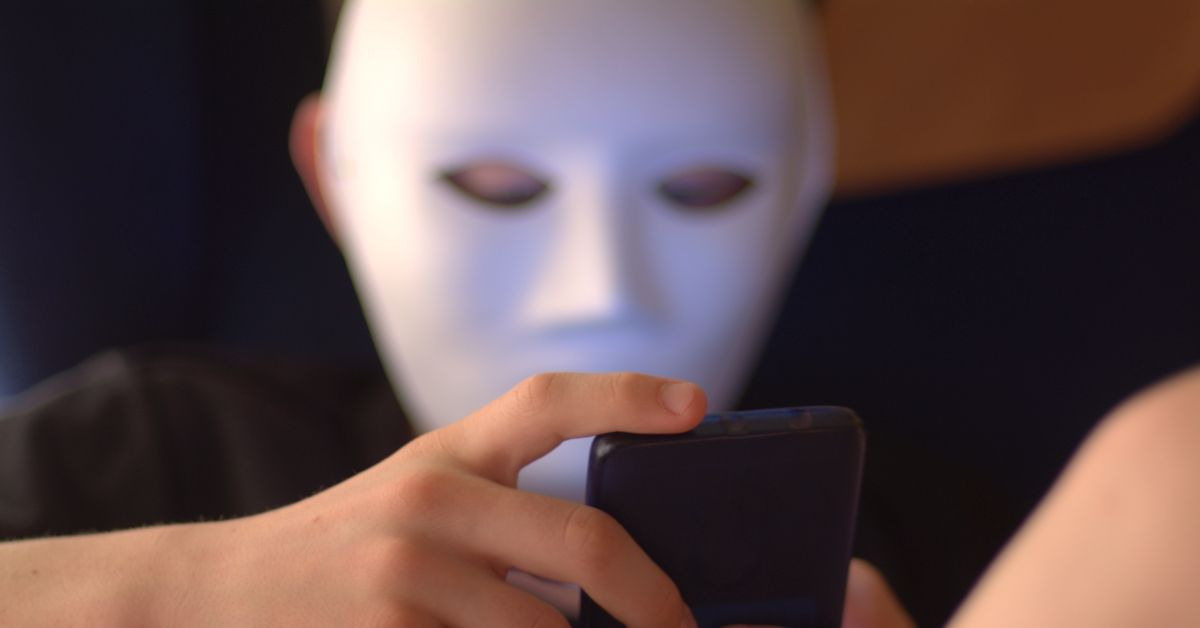 Coordinated Inauthentic Behavior: A phrase popularized and defined by Facebook as the use of multiple social media accounts or pages that hide the real identities of people running the accounts in order to mislead and/or influence people for political or financial ends. As of April 2, 2020, Facebook reported it had removed thousands of accounts for such activity.

Snopes has investigated several instances of coordinated inauthentic behavior on Facebook. One of these, a network of evangelical Christian pages we discovered in 2019 filled with anti-Muslim, anti-immigrant vitriol and dedicated in part to re-electing U.S. President Donald Trump, proved to be connected to a particular Christian activist even though the pages bore names such as Blacks for Trump, and Jews & Christians for Trump. In another case, we found dozens of Facebook pages run by residents and emigres from the Balkan nation of Kosovo pushing pro-police and pro-military content, as well as nostalgic memes and illegitimate giveaways, to millions of Americans.

See our Collection of Coordinated Inauthentic Behavior for more.

Previous Article
Next Article
Article 23 of 28 in Collection