It apparently looked more complicated than it was. 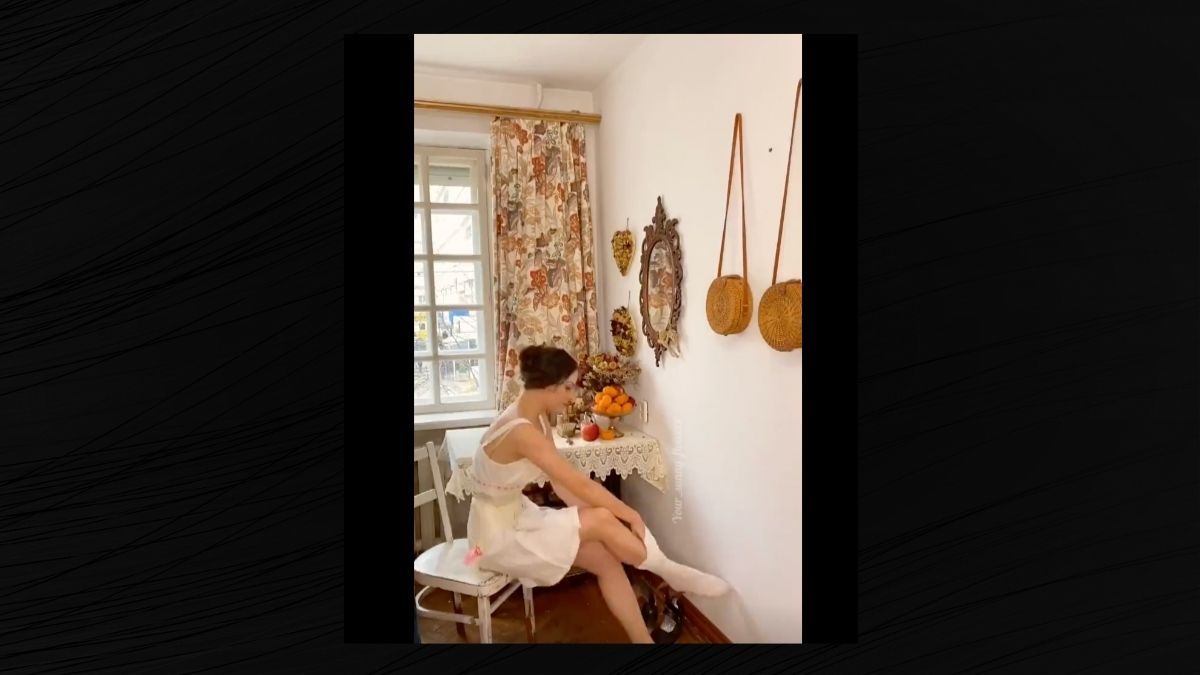 A viral video posted to Reddit shows a sped-up demonstration of the process by which some women had to get dressed to meet the fashion demands of the year 1896.

The video likely caught a great deal of attention because, as one commenter noted, "everything she puts on just ends up being covered."

The video posted on Reddit, however, isn't the original version. The original version is longer and shows the clothing model putting on more layers. It was originally posted to YouTube in November 2020 by Mila Povorozniuk, a seamstress who stated in the video caption that she made many of the pieces herself.

At the end of the video, which is not seen in the version posted to Reddit, Povorozniuk is wearing a navy blue jacket, bustled skirt, and matching hat. Despite the apparent complications of the outfit, Povorozniuk said it only took her 12 minutes to put it all on.

Povorozniuk has five videos on her channel in which she demonstrates dressing in full costume from the late 1800s and early 1900s.

In 1896, some transitions were happening in Western women's fashion, according to a fashion history description at the Fashion Institute of Technology. "Fashion moved away from the crinoline and made its first steps towards the bustle. Narrower skirts were topped with overskirts and aprons, some in the form of panniers."