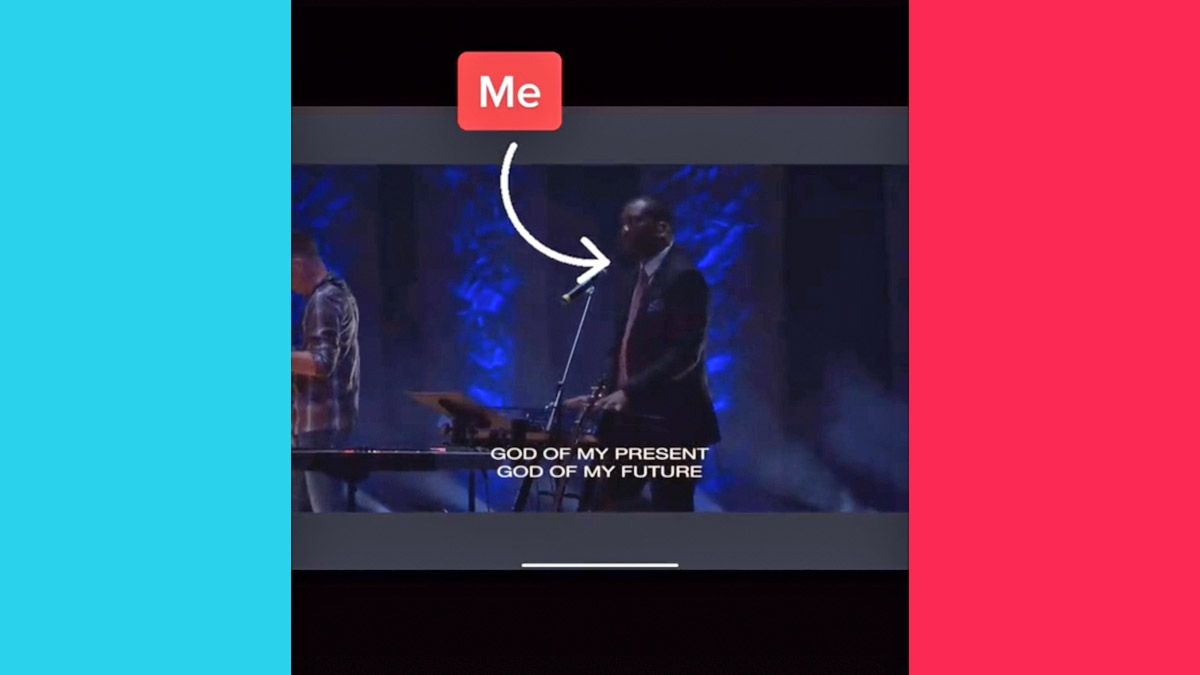 On July 5, 2021, a TikTok video showed a church's piano player sneaking the "Jurassic Park" movie theme into a worship service.

Louis Morgan, also known by the TikTok name @mastermorgan317, said in the video: "My worship leader told me not to play the 'Jurassic Park' theme during worship." Morgan then turned toward the camera, and the clip showed him playing a few notes from the "Jurassic Park" song during the church service.

In the clip, Morgan began to play the theme during a moment when the flow of the worship service would, in a musical sense, permit it. He captioned the video with: "What can I say? It fits." He appeared to play the familiar tune on a keyboard piano.

The video was viewed more than 1 million times in 24 hours.

The vast majority of the TikTok commenters thought that the "Jurassic Park" theme fit perfectly during the moment in the church service.

"You did the song a favor," read the comment with the most likes.

Another TikTok comment said: "My husband will sneak in the 'Titanic' song during alter call. I don't know how no one notices."

One user even remarked: "I have bad PTSD when it comes to church, and normally it's very triggering, but this was brilliant."

"Jurassic Park" first debuted in June 1993, quickly capturing the attention of the world with its captivating special effects:

Director Steven Spielberg presents a triumph of imagination, suspense, science, and cinematic magic that has quickly become the most successful film in worldwide box-office history.

On a remote island, a wealthy entrepreneur secretly creates a theme park featuring living dinosaurs drawn from prehistoric DNA. Before opening the attraction to the public, he invites a top paleontologist, a paleobotanist, a mathematician / theorist, and his two eager grandchildren to experience the park -- and help calm anxious investors. However, their visit is anything but tranquil as the park's security system breaks down, the prehistoric creatures break out, and the excitement builds to surprising results.

Readers who enjoyed this story about the "Jurassic Park" theme being played in a church can check out our expanding collection of TikTok rumors for more articles.