It has more to do with camera tricks than butt muscles. 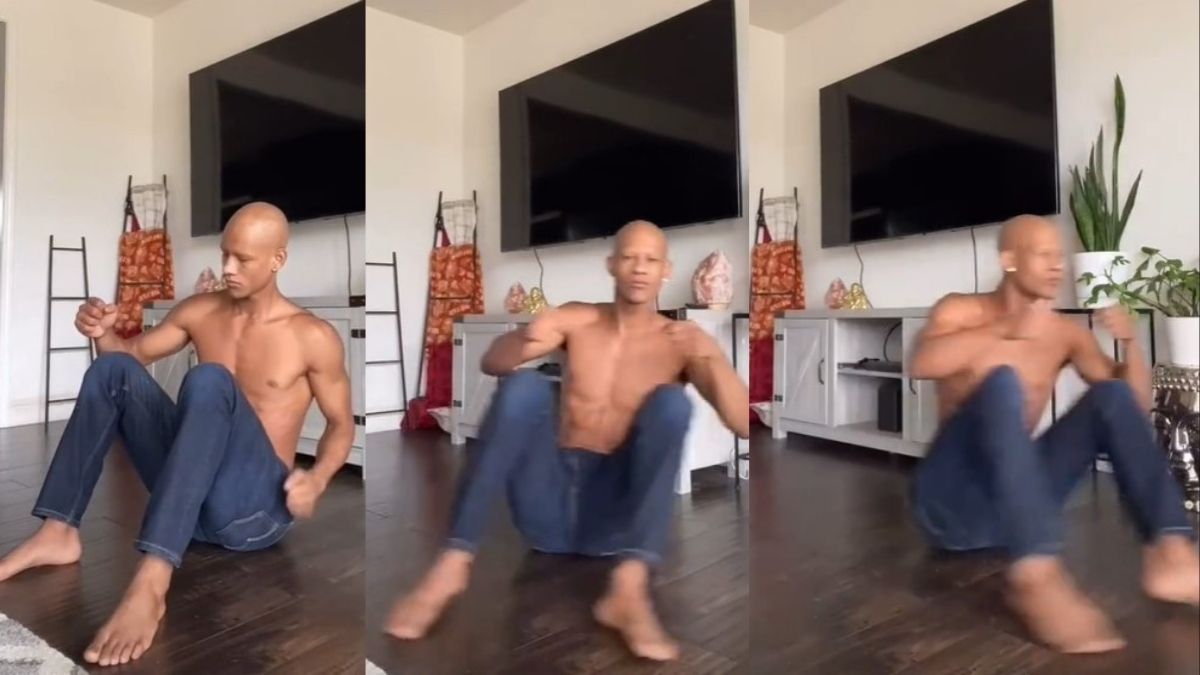 In June 2021, videos of people doing the "pzoom" — a sort of stunt that appeared to show a person sitting on the ground, putting the keys into the ignition of an invisible car, and then driving across the floor — went viral on TikTok.

Wait a minute? What? How did he do that? Is this video reversed or does this person, TikTok user @lightskinyogi, have the world's most precision controlled butt muscles?

As the video went viral, a number of people posted comments attempting to debunk this invisible car trick. They asked the @lightskinyogi to do this trick in different rooms and in different directions. They asked him to turn the TV on or to move something in the background before he got into his invisible car, all requests that they hoped would unveil the secret behind the pzoom.

On June 31, a social media users compiled these clips and shared them on Reddit:

So how is this trick done? While @lightskinyogi denied the claim that these videos were filmed in reverse, that is truly the case. The trick to the pzoom is to slide on your butt into frame, do the ignition motion, and then stand up. When you play the footage back in reverse, it looks like you're driving a little car.

While @lightskinyogi does a pretty incredible job of hiding this, there are a few moments that give the game away. In the following video, for example, look at how the plant is moving before he touches it and then gets absolutely still the moment he puts it down.

It looks a little strange, doesn't it? The plant should shake when he puts it down on the table, but that's not what happens. It becomes completely still. That's because this video is in reverse. Don't believe us? Here's what the "pzoom" looks like when you play the footage in reverse. Everything looks a bit more natural, doesn't it?

On YouTube, there's even a pzoom tutorial. The "Girl With a Cellphone" shows herself doing the pzoom trick, then reveals that this trick was actually filmed in reverse.