Is the ‘Karen’ Horror Movie About a Racist White Lady Real?

The meme becomes a villain in a horror film, played by Taryn Manning. 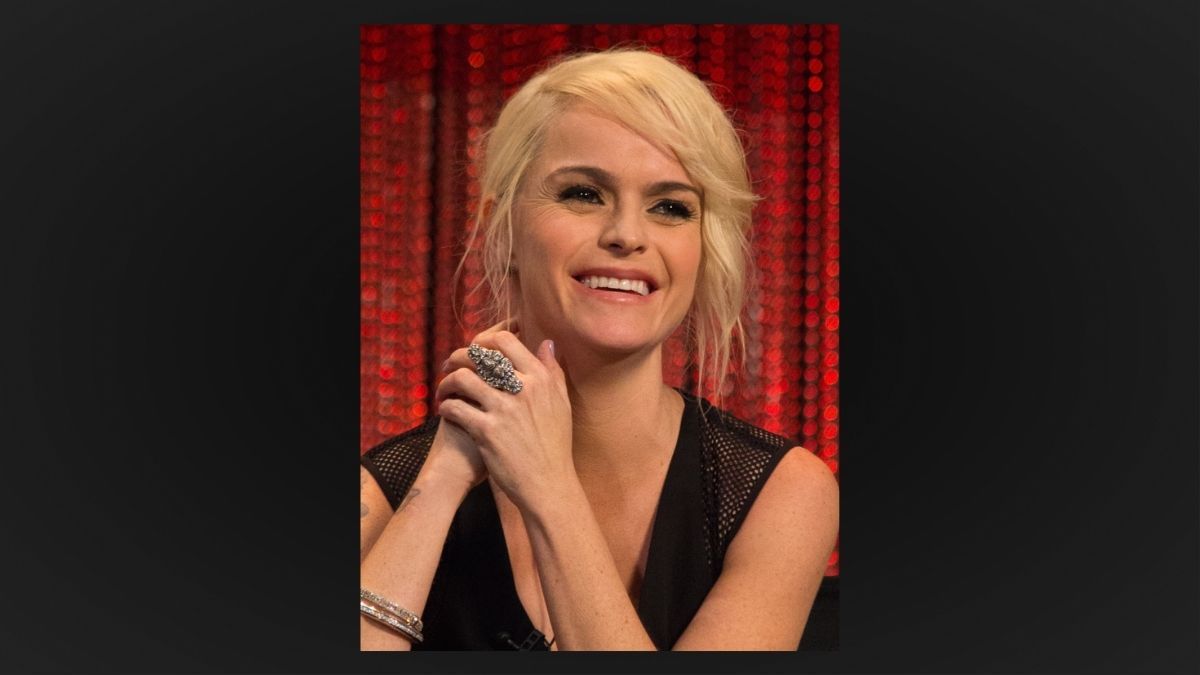 If you have been on social media in the last few years, you would have noticed the proliferation of the term “Karen,” often used pejoratively to describe entitled white women racially targeting people of color. Whether it was Amy Cooper who targeted a Black birdwatcher in Central Park in 2020, or a white Starbucks employee who called the police on two Black men waiting at a table in 2018, examples of “Karens” in real life abound.

Hollywood has appeared to jump on the Karen bandwagon by turning the meme into a villain in a horror movie, according to a trailer that went viral in June 2021.

The movie “Karen” stars "Orange is the New Black" actor Taryn Manning as the titular Karen, and the plot summary on IMDb says it all: “A racist, entitled white woman in the South terrorizes her new Black neighbors.”

You can watch the trailer here:

The production companies behind it include Flixville USA and Aloe Entertainment in association with Ludascripts, the Peanut Gallery Group, Bondit Media Capital, BET and Burke Management.

Twitter had a field day with the movie, with some asking if it was real or a “Saturday Night Live” parody sketch. Others said it was a poor attempt to copy Jordan Peele’s iconic film “Get Out” that looked at racism through the horror genre.

The movie does not presently have a release date.